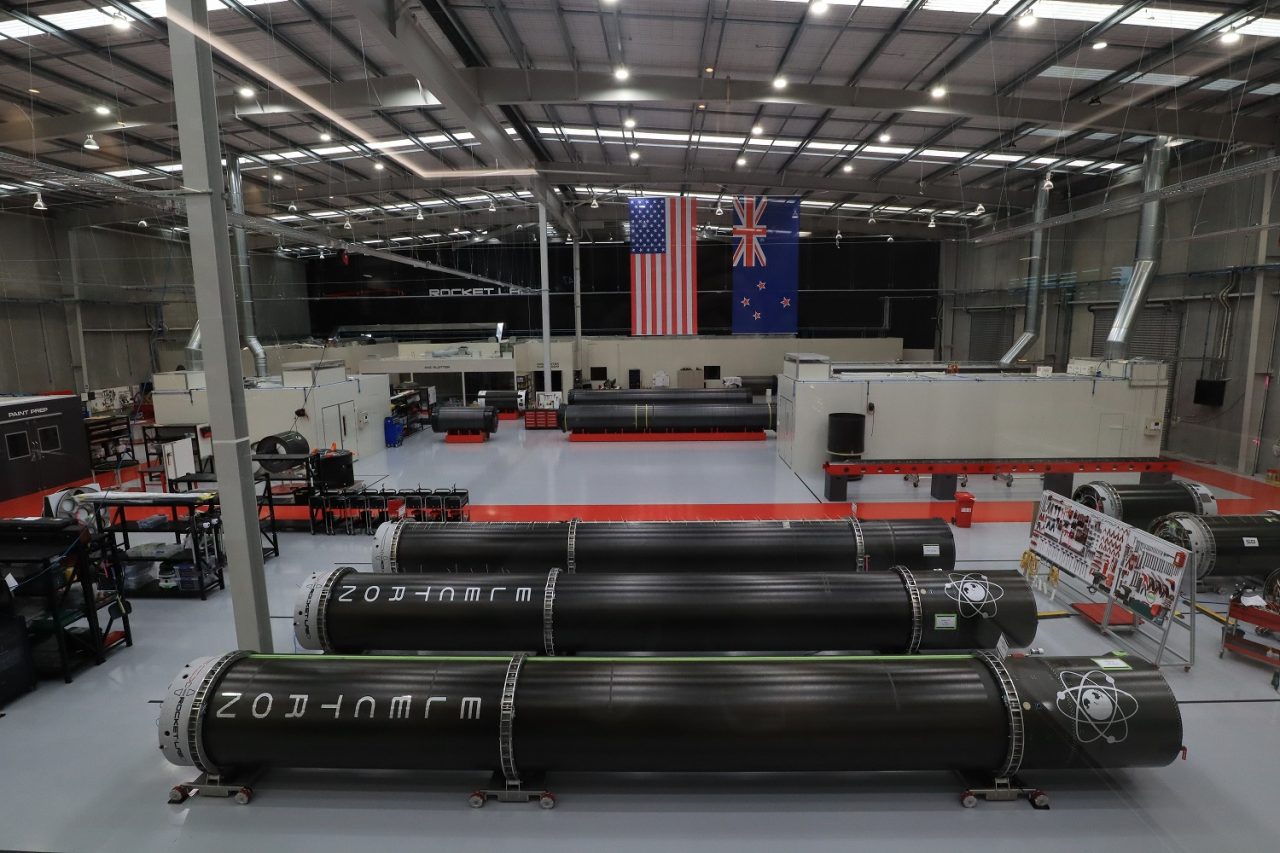 The company said April 8, 2019, it intends to provide an integrated spacecraft build and launch service, allowing small satellite customers to focus on delivering their service from orbit without having to build their own satellite bus hardware. 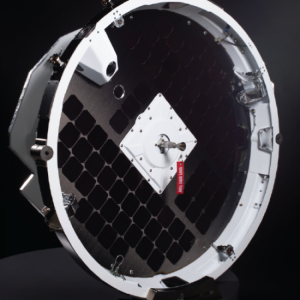 According to Rocket Lab founder and CEO Peter Beck, Photon was always intended as an integrated part of the rocket Lab experience from the earliest days of the Electron rocket program.

“Small satellite operators want to focus on providing data or services from space, but building satellite hardware is a significant barrier to achieving this,” Beck said in a statement. “The time, resources and expertise required to build hardware can draw small satellite operators away from their core purpose, delaying their path to orbit and revenue. As the turn-key solution for complete small satellite missions, Rocket Lab brings space within easy reach. We enable our customers to focus on their payload and mission—we look after the rest.”

Photon is based on the Electron Rocket’s Kick Stage, which has been successfully used on four orbital Electron flights. Photon can carry up to about 375 pounds (170 kilograms) of payload mass.

The satellite is designed to carry out a wide variety of low-Earth orbit missions including technology demonstrations, risk reduction pathfinders, constellations and hosted payloads.

Photon is expected to use a high-powered version of the Kick Stage’s 3D printed Curie engine. The spacecraft is designed to support missions with an orbital lifespan of up to five years.

Rocket Lab said that a Photon can be launched atop an Electron rocket in as little as four months “from order to orbit.”

The company intends to launch the first operational Photon in late 2019 from Launch Complex 1 in Mahia, New Zealand. Customer missions are in active planning for 2020. 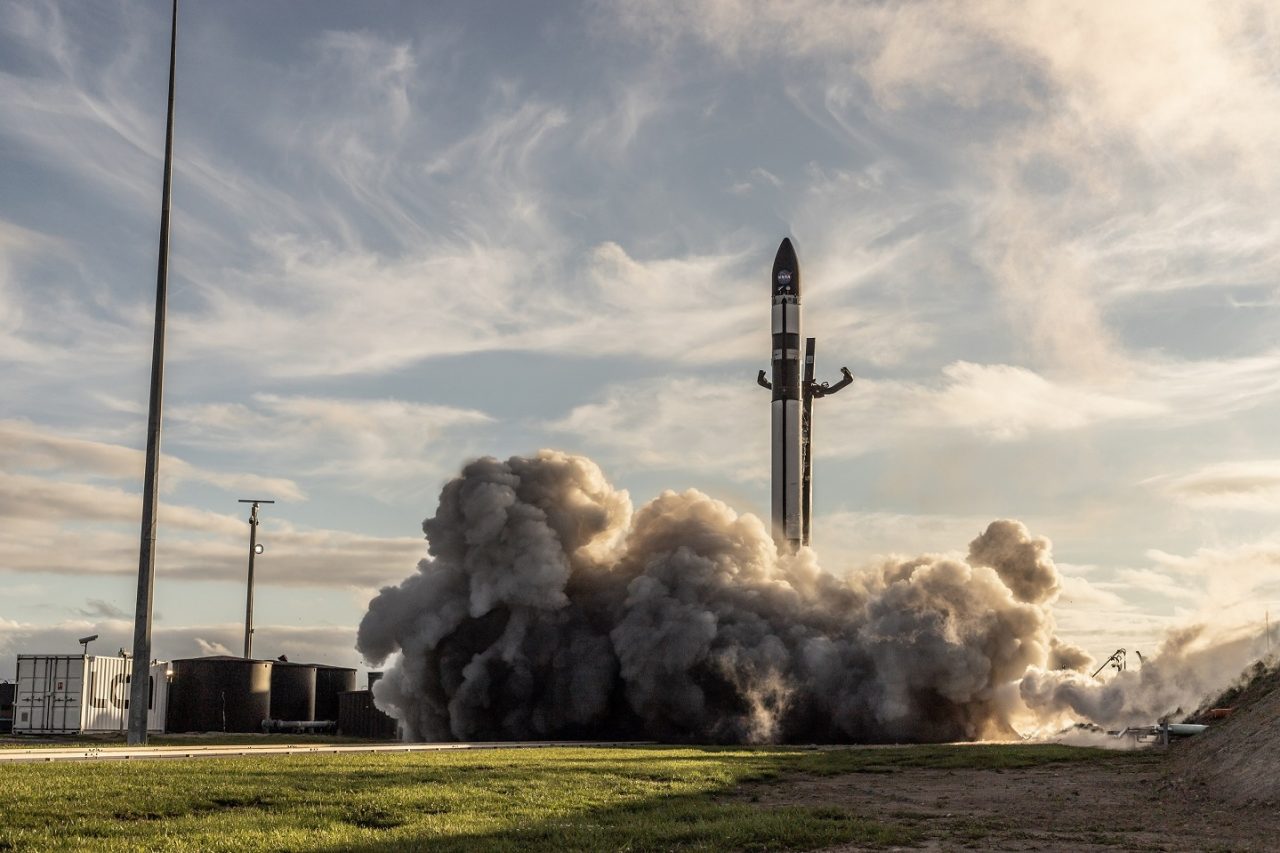