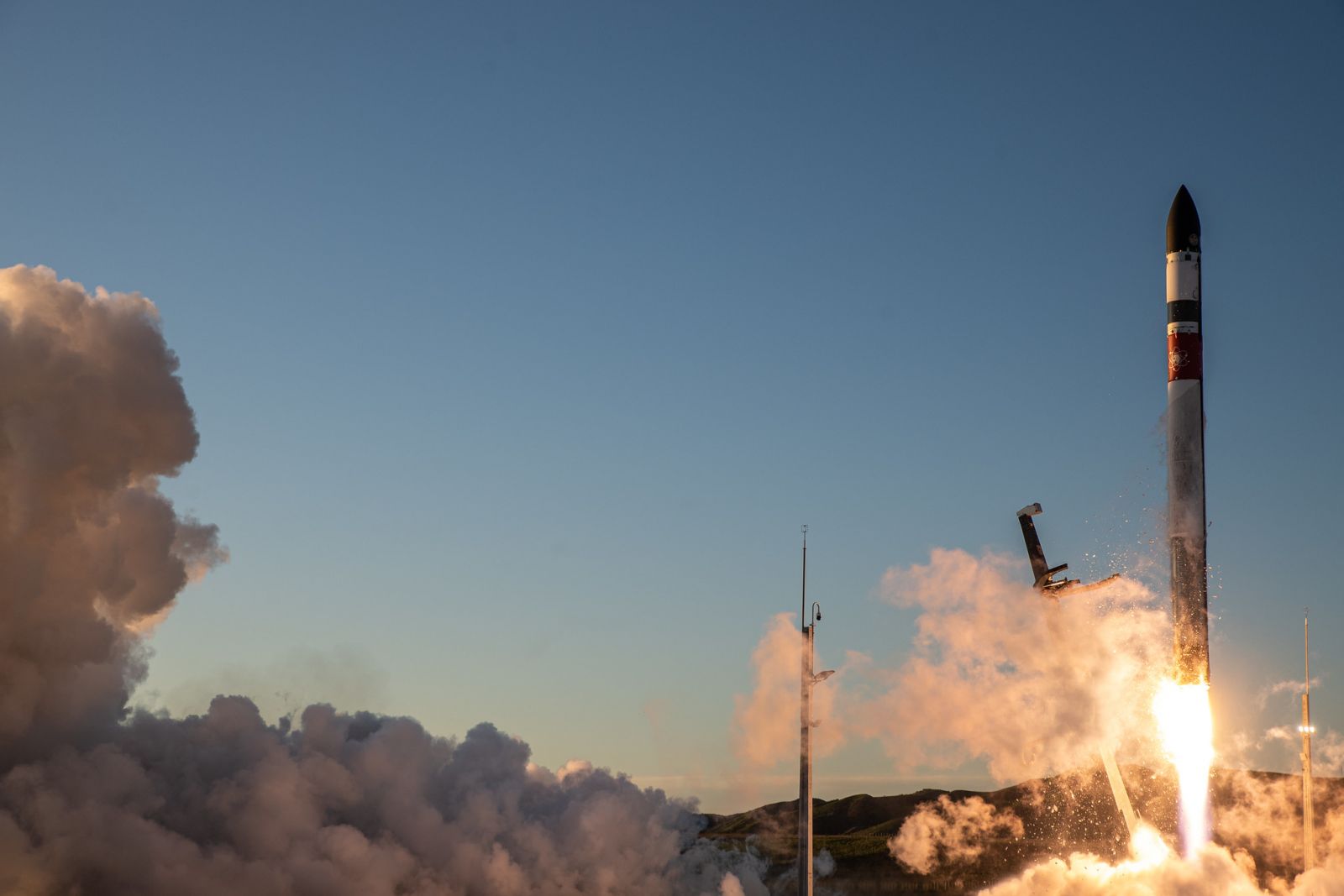 The second of two back-to-back Rocket Lab Electron launches has orbited the NROL-199 mission for the National Reconnaissance Office.

Liftoff of the mission, called “Antipodean Adventure” by Rocket Lab took place at 1 a.m. EDT (05:00 UTC) Aug. 4, 2022, from Launch Complex 1 Pad B at New Zealand’s Mahia Peninsula. Because of the classified nature of the mission, the 59-foot (18-meter) tall two-stage Electron rocket placed a kick stage and the payload into an undisclosed low Earth orbit around nine minutes later. 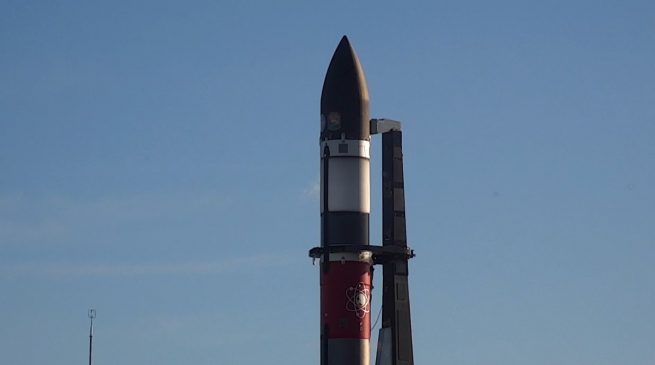 A view of the Electron rocket before it launched the NROL-199 mission to space. Credit: Rocket Lab

According to Rocket Lab, the NROL-199 payload was designed and built by the National Reconnaissance Office in partnership with the Australian Department of Defence. This mission, as well as the previous NROL-162 mission in early July, are a demonstration of the NRO’s Rapid Acquisition of a Small Rocket, RASR, contract.

In fact, both of those missions were the third and fourth under the RASR contract with the first two occurring in the first half of 2020.

While this Electron rocket was not recovered, it was “recovery-ready” and had a red-colored interstage.

“Red usually means recovery but for #NROL199, red means responsive launch!” Rocket Lab tweeted on July 31. “We’re now pushing several recovery-ready rockets through our production line as standard practice, but we’re not sending out the helicopter to catch them all yet.”

According to Rocket Lab, in order to meet customer requirements for the NROL-199 mission, a recovery was not attempted.

Earlier this year, Rocket Lab attempted to catch Electron’s first stage after it was returning to Earth with the help of a parachute. The helicopter successfully caught the stage, but it soon had to be dropped for safety reasons.

The company said it plans to make another catch attempt with a helicopter in the coming months.