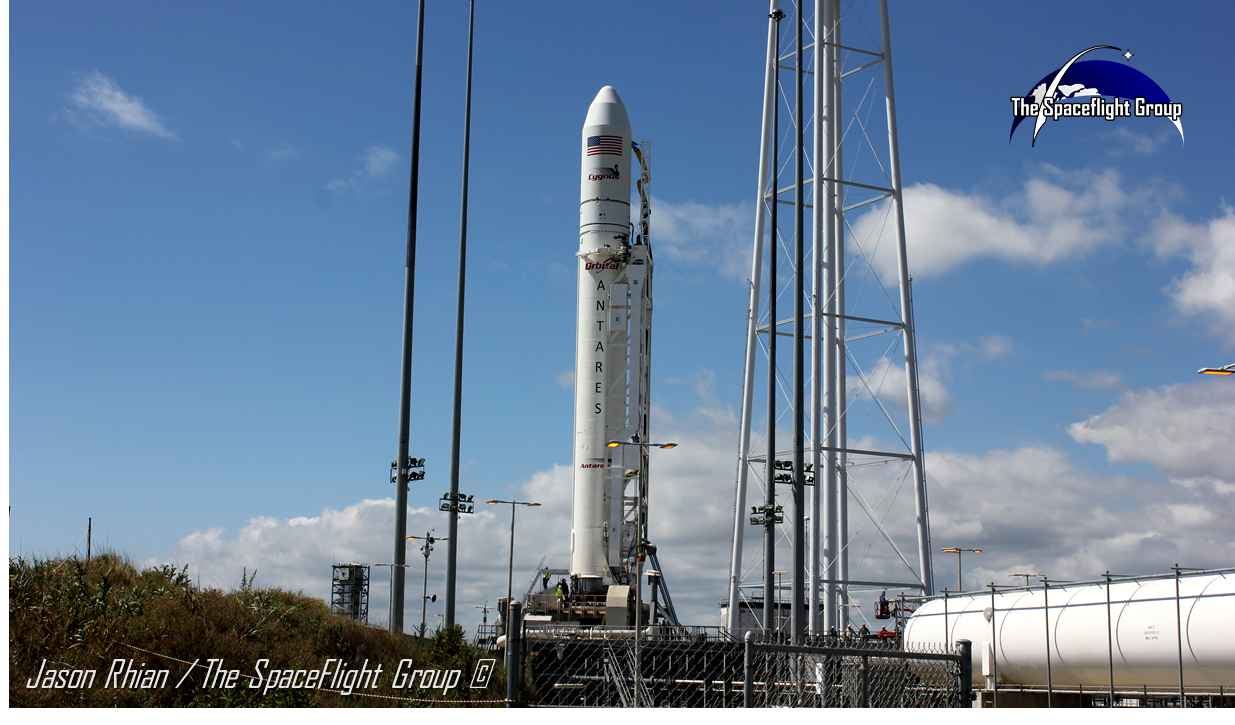 When NASA surprised many observers in 2006 by inviting private commercial companies to develop space vehicles for low earth orbit missions (the Commercial Orbital Transportation Services contract – COTS), it triggered a level of competitive forces that had not been seen in the space flight industry.  Companies scrambled to create partnerships and corner scarce resources that would enable them to compete. Manifestations of the fierceness of the competition that is emerging include two recent lawsuits that have been recently filed by prominent space and missile defense company Orbital Sciences Corporation.

Orbital has not issued any official details, but industry watchers (including Space News) have been able to piece together some apparent background behind each suit. The first involves what appears to be a projected shortage of rocket engines available to power missions to the International Space Station (ISS) and other low earth orbit destinations. Orbital’s Antares rocket first stage is powered by two Aerojet AJ-26 engines, which are modified Russian-built NK-33 engines.  According to Space News, Orbital says it has enough AJ-26 engines for its near-term contracted missions – but not enough for an expected set of follow-on resupply missions to the ISS. Competition for these missions is expected to begin around December, and Orbital would prefer not to include NK-33s in its proposal to NASA, according to one industry source.

Instead, Orbital reportedly proposes to use the RD-180 engine, manufactured by NPO Energomash of Moscow, and co-developed with Lockheed-Martin during the 1990s to support the U.S. government’s Evolved Expendable Launch Vehicle (EELV) launch program and was eventually selected to power the first stage of United Launch Alliance’s (ULA) Atlas V rocket.  In a series of agreements and court rulings, ULA has blocked these purchases.  Orbital alleges that:

As reported by Space News, Orbital wants a federal judge to strike down an exclusivity agreement ULA has with its engine supplier, RD AMROSS, and to force ULA to pay Orbital at least $515 million — and potentially more than $1.5 billion — for damages arising from ULA’s alleged monopolization of “launch systems and services used for medium-class payload missions,” according to court papers.

In another complex case also detailed by Space News, Orbital is suing a group of defendants led by the State of Virginia: “…over $16.5 million the company says it shelled out a few years ago to help cover cost overruns incurred during construction of the state-owned launch pad in Wallops Island, Virginia, that Orbital leased to launch cargo delivery missions to the ISS for NASA.  Orbital struck a deal with Virginia to launch its missions from Pad-0A, which the state agreed to build. However, Virginia bungled the construction project, which led to delays and cost overruns beginning in 2010, Orbital said in the complaint.”  To remain competitive and stay on schedule, “the company stepped in — ‘reluctantly,’ according to the complaint — and started buying Mid-Atlantic Regional Spaceport (MARS) assets to provide the state with cash to continue construction.” Orbital has issued another lawsuit against the State of Virginia. Photo Credit: Jason Rhian / The SpaceFlight Group

“Orbital bought $42 million worth of hardware, with the understanding that Virginia would eventually buy these assets back,” the complaint says. “The state bought back about $25.5 million worth of hardware in 2012, but balked at repurchasing a horizontal rocket transporter and associated hardware. The state argued this hardware could only be used for Antares and therefore was not a reimbursable cost. Orbital disagreed.  The Aerospace Corp., a federally-funded think tank specializing in military space, was brought in to mediate and ruled in Orbital’s favor in 2012, according to the complaint. Orbital subsequently sought payment but was told June 5 by Virginia Transportation Secretary Sean Connaughton that the state would not pay.”

Griffin Communications Group handles media issues for Orbital, When reached via email, Griffin’s Account Manager Sean Elizabeth Wilson at first asked for additional time to research our queries, and then the next day responded with the following:

“Orbital does not comment on pending litigation. However, the suits were filed in the Eastern District court in Alexandria, VA, and the district court in Richmond, VA. Please contact the courts for any research needs.”

As of the posting of this report, we have not yet received a response from United Launch Alliance’s representatives.