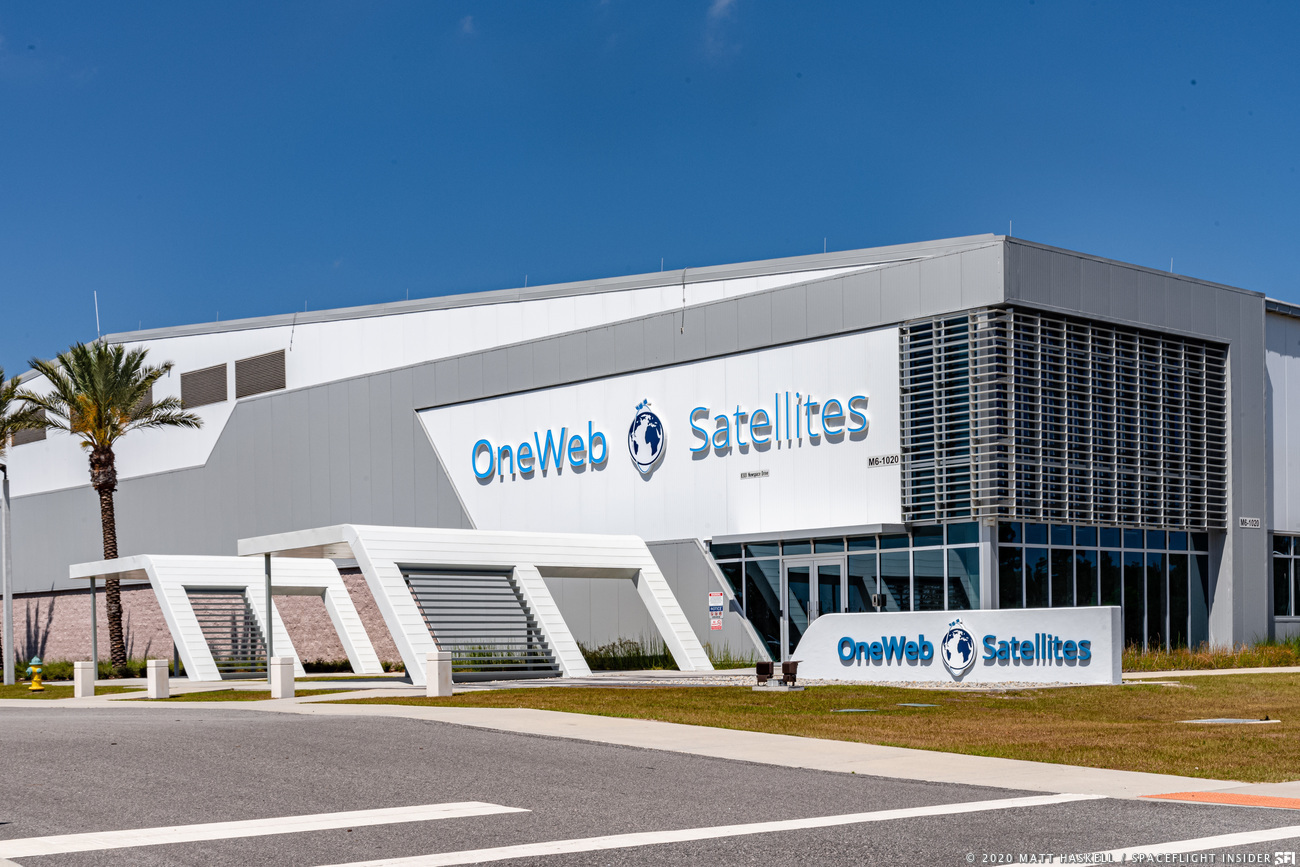 On July 3, OneWeb announced that a consortium of Her Majesty’s Government (through the UK Secretary of State for Business, Energy and Industrial Strategy) and Bharti Global Limited had committed to provide more than USD$1 billion to acquire OneWeb and fund the full restart of its business operations.OneWeb, the global communications company which was founded by Greg Wyler, had recently filed for bankruptcy protection. Among the factors leading to OneWeb’s spring challenges, management referenced the COVID-19 pandemic for impacting its ability to raise capital. The company had to lay off 85% of its 531 employees prior to filing for Chapter11 relief. The company’s remaining employees were left to manage the 74 currently launched satellites. OneWeb had seen an increasingly significant interest in their high-speed low-latency connectivity services, drawing attention from governments, aviation industries, automotive and the maritime industries to name just a few. 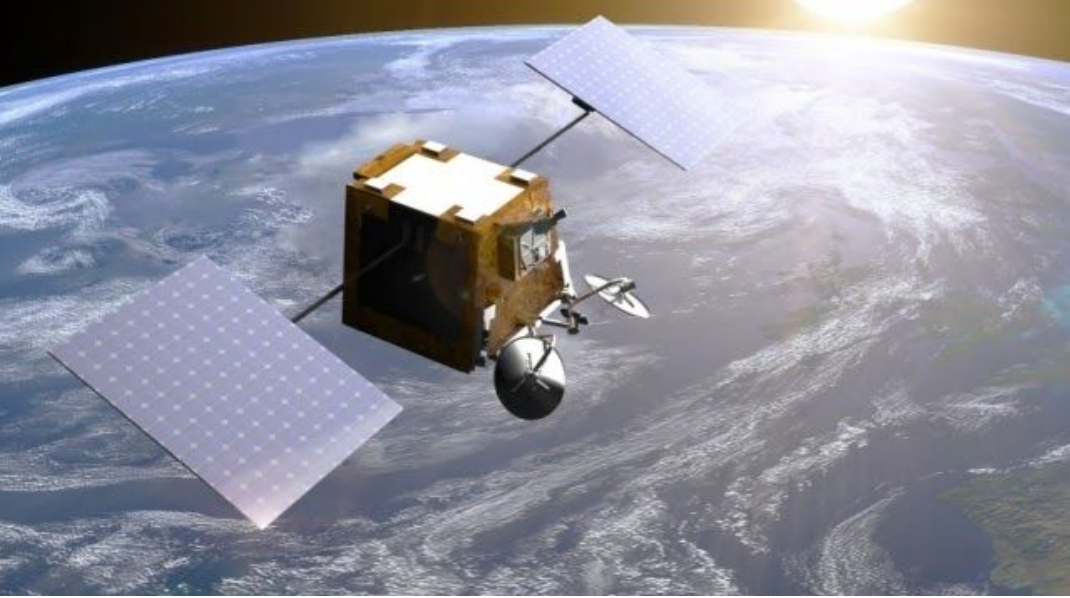 An artist’s illustration of a OneWeb satellite on orbit. Credit: OneWeb

OneWeb is headquartered in the UK, while their manufacturing capability remains in a recently opened Cape Canaveral, FL facility. The $500 million dollar investment by the British government, alongside a similar amount from Bharti Global LTD, which is part of a group controlling the third largest mobile operator in the world, is to provide a revenue base to contribute to its future success. This acquisition will enable the company to move forward with and complete a global satellite constellation and offer the UK other strategic opportunities across a broader range of applications in conjunction with allies around the globe. The investment is still subject to creditor, court approval and regulatory clearances, but it is expected to close by the end of 2020.

Still, despite the positive announcement, questions remain – on both sides of the Atlantic: Darren Jones, an Member of Parliament from Bristol, England tweeted, “The Government is expected to invest £0.5bn, buying a largely US-based bankrupt satellite company, in place of its original commitment to fund a UK-manufactured sovereign capability. I’ve written to the Secretary of State to ask how this decision has been made.”

UK Ambassador Dame Karen Pierce and U.S. Assistant Secretary of State for International Security and Non-proliferation, Christopher Ford, recently signed the US-UK Technology Safeguards Agreement. Executed on June 16, 2020, the Agreement means that US space and technology companies throughout the supply chain can contribute to and benefit from the commercial opportunities offered by the UK space sector, which already employs some 42,000 people and generates an income of £14.8 billion each year.