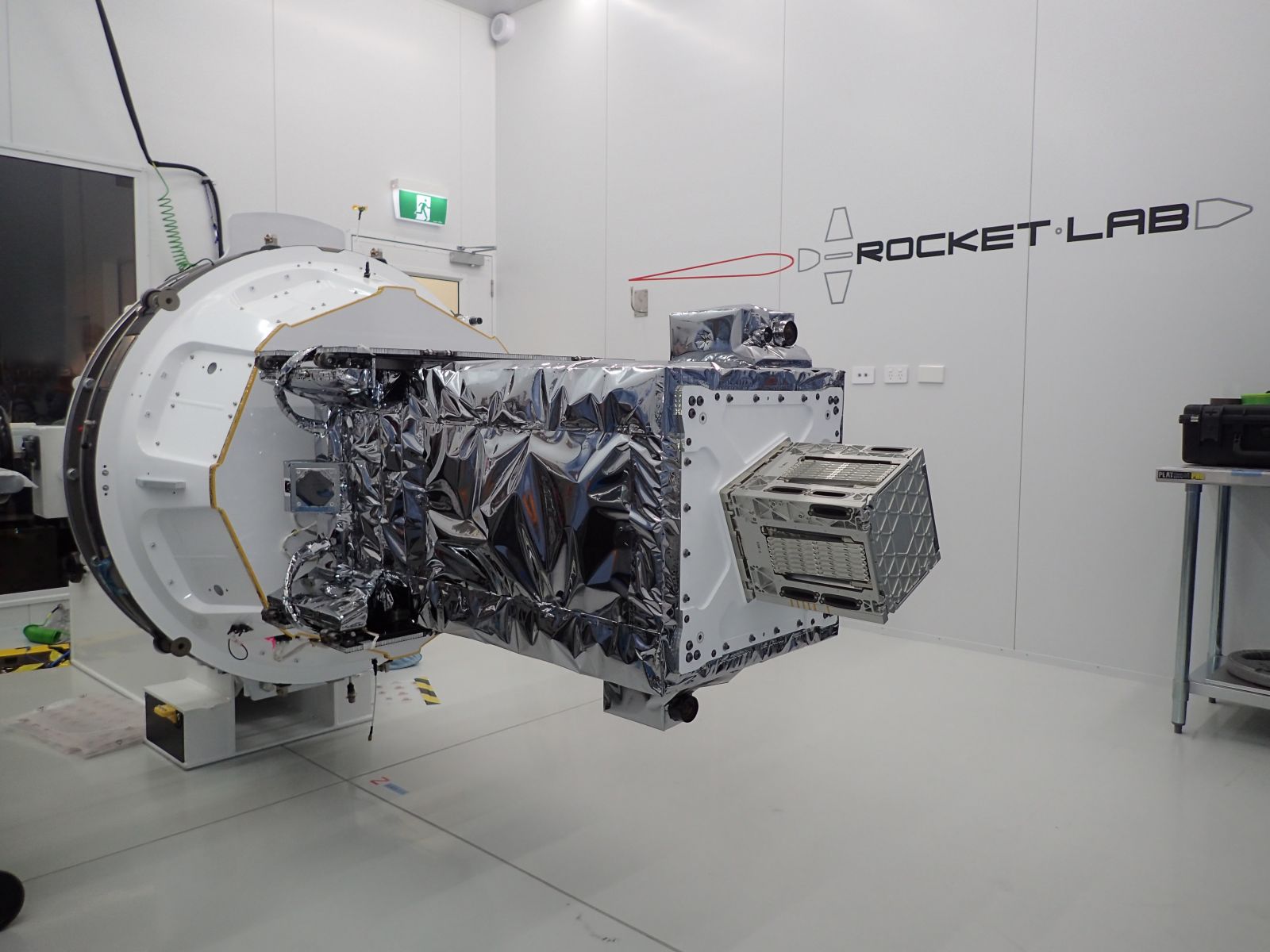 Working together with several commercial spaceflight companies, Northrop Grumman successfully launched a small defense satellite for the U.S. government developed over a period of just 20 months.

According to Northrop Grumman, that is a record time for a satellite project to go from concept to launch, a process that usually takes several years.

DARPA is a Department of Defense (DOD) agency that develops new technologies for the U.S. military. R3D2 is a lightweight communications satellite that is smaller than the satellites currently used for defense missions and therefore more cost-effective. It launched atop a lightweight Electron rocket built by Rocket Lab.

Northrop Grumman said it was able to get R3D2 into orbit in such a short time because DARPA reduced the standard number of required project reviews and accepted a higher level of risk than usual.

“Our team’s success with the R3D2 program is a strong proof of concept that the rapid development of future space capabilities is possible,” said Northrop Grumman Vice President for resiliency and rapid prototyping Scott Stapp in a May 7, 2019, company statement. “We look forward to continuing to lead the cultural change necessary in the industry by partnering with the US government, commercial suppliers, and startups to deliver prototypes and demonstrations for critical national security missions.”

Other commercial suppliers on the team that developed R3D2 included Blue Canyon Technologies and Trident Systems. The former provided the satellite structure while the latter developed its software. 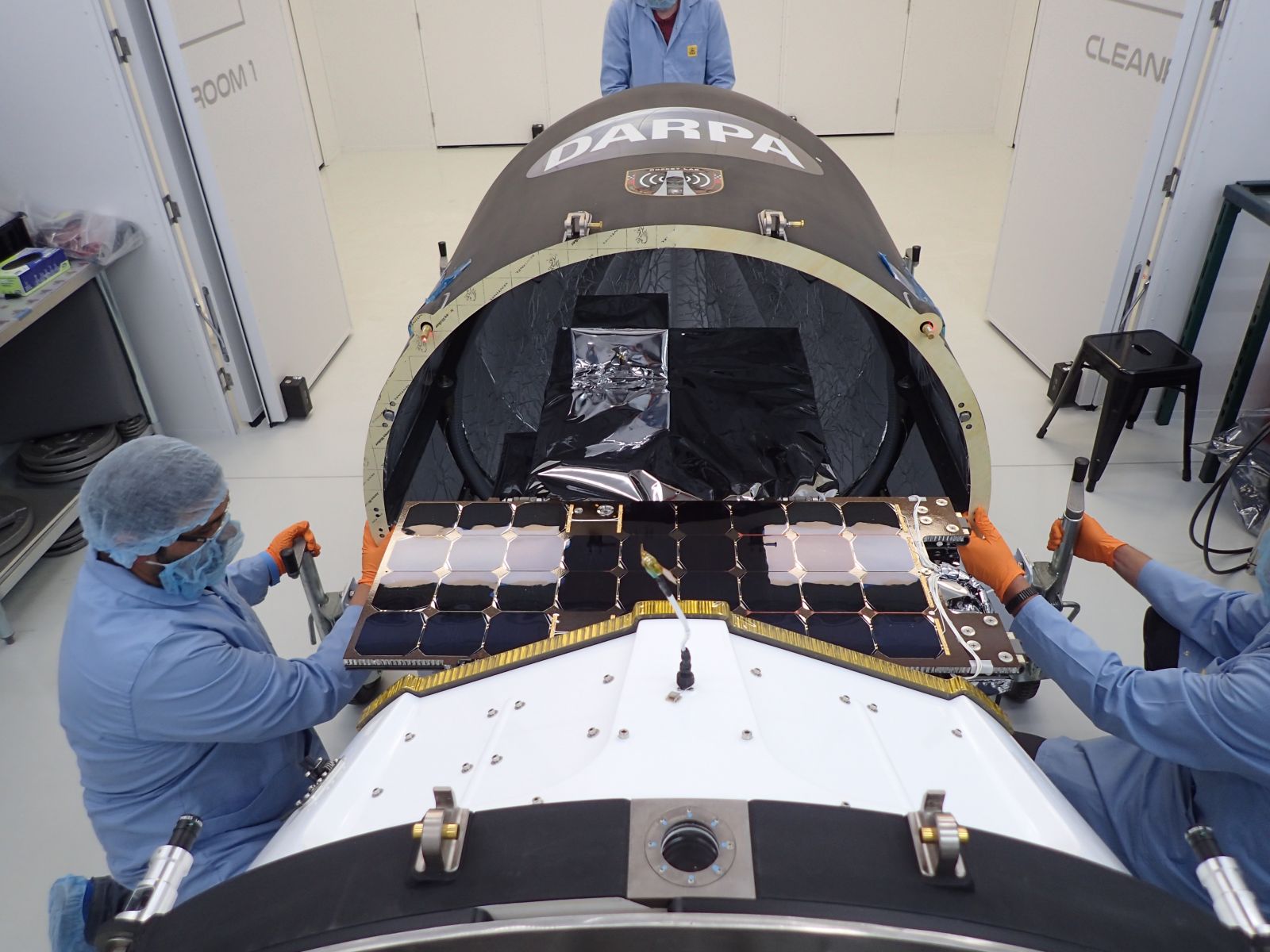