Northrop Grumman NG-12 launch could be visible four states away

The flight of Northrop Grumman’s NG-12 Antares/Cygnus mission could be visible up to four states away. Image Credit: NASA

WALLOPS ISLAND, Va. — Whenever a rocket lifts off it’s a pretty dramatic event. The scheduled launch of a Northrop Grumman Antares rocket should be no exception. A NASA map suggests that the NG-12 flight could be visible from up to four states away.

The launch window for the NG-12 mission is slated to open at 9:59 a.m. EDT (13:59 GMT) tomorrow, Saturday, Nov. 2. NASA has posted a map online that suggests the mission’s flight might be visible as far north as Pennsylvania and as far south as South Carolina. A rough estimate places the distance the launch might be visible at about 175 miles (281 km).

While NASA’s map suggests that the rocket’s flight might be visible as far away as Massachusetts, we recommend tempering your expectations and kept our estimates and expectations conservative. SpaceFlight Insider will continue to monitor the launch and provide you with updates as they occur.

The map at the top of this page indicates when (in seconds) and where to look up in the sky after the Antares launch vehicle takes to the sky. 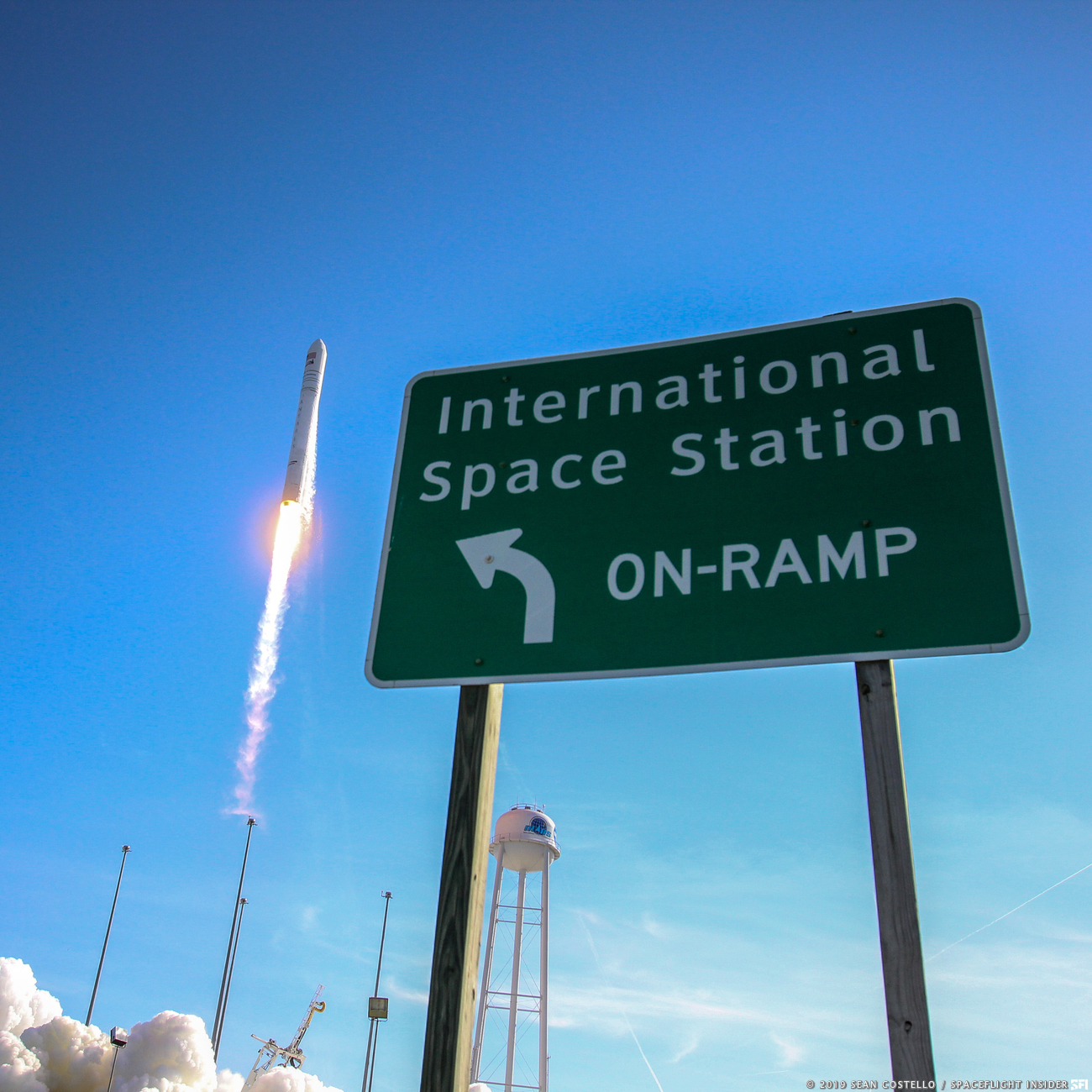