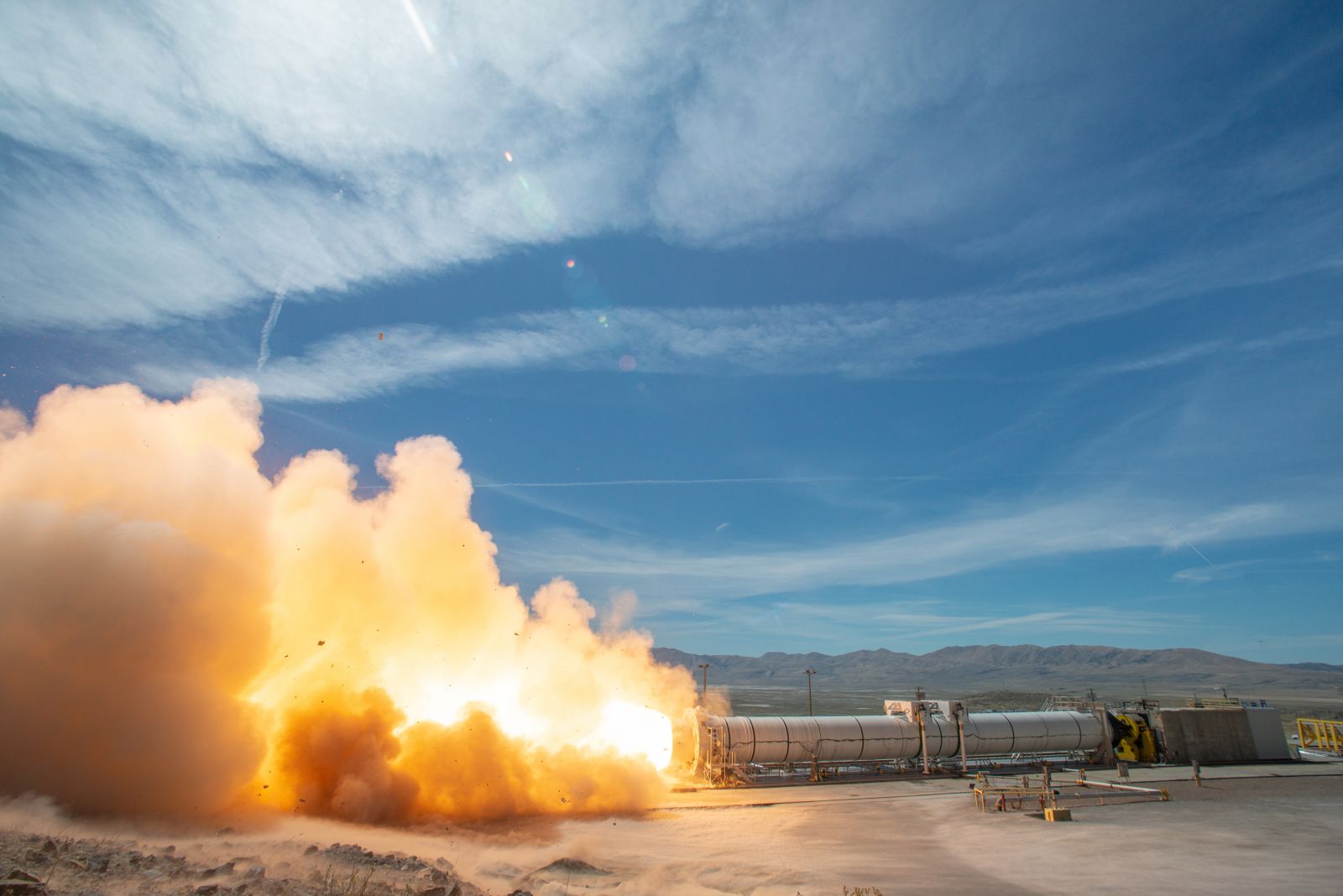 At Northrop Grumman’s Promontory Utah test facility, the hills echoed with the sights and sounds of explosive thrust, as the company test fired a five segment solid rocket booster in support of NASA’s Artemis program. The test, dubbed Flight Support Booster 1, ignited on schedule at 3:05 p.m. EDT and burned for approximately 2 minutes, 2 seconds. Positioned horizontally on the test stand, the 154 foot long booster generated over 3.6 million pounds of thrust during the test, and when combined with a second booster, will be responsible for nearly 75 percent of the thrust on NASA’s Space Launch System rocket. 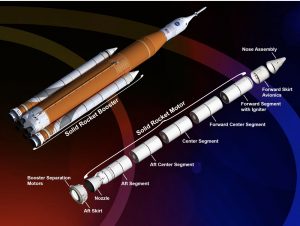 Diagram of the components for the Northrop Grumman Solid Rocket Boosters that NASA’s Space Launch System will use. Image: NASA

The test was conducted in order to help engineers test and evaluate the new upgrades, design improvements, and manufacturing processes that will be utilized in upgraded versions of the boosters that are slated to begin flying with the Artemis IV mission. Northrop Grumman has tested full five segment boosters before, having conducted five test firings since 2009 in support of the qualification for the motors to fly on Artemis 1. The booster segments that will fly for that first launch are currently undergoing final processing and stacking at NASA’s Kennedy Space Center in Florida, following their delivery earlier this year.

Charlie Precourt, Vice President of Northrop Grumman Propulsion Systems, explained the importance of the test. “As Vice President of Northrop Grumman Propulsion Systems, and a former NASA shuttle astronaut, it’s important to me to ensure we have what is necessary to establish a presence on the moon and then go on to Mars. Testing our rocket boosters is how we can help ensure astronauts explore space safely… I’d love to ride on the SLS and can’t wait to hear the experiences of the first SLS astronaut crew.”

Meanwhile at Kennedy Space Center, Northrop Grumman was also very busy supporting the planned first crewed flight of the Artemis program, Artemis II, as the final motor for the Launch Abort System was delivered to the space center for processing on August 28. One of three Attitude Control Motors (ACM) used in the launch abort tower, the motors work together to separate the spacecraft from the rocket in the unlikely event of an emergency during launch. 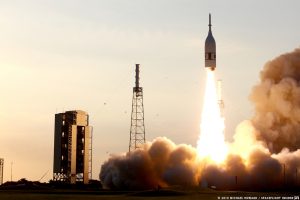 The system comprises of three motors, the launch abort motor, and the attitude control motor, which are manufactured by Northrop Grumman, and the jettison motor manufactured by Aerojet Rocketdyne. This system was fully  tested with complete success during the Ascent Abort 2 mission in July of 2019, when a flight ready launch abort system was used with a boilerplate capsule atop a decommissioned peacekeeper missile stage, launching the system to an altitude of 31,000 feet before initiating the abort system.

Also on the east coast, Northrop Grumman is concurrently preparing and stacking the five-segment solid rocket boosters which will be flown as part of the Artemis 1 mission currently scheduled for No Earlier Than November 2021.

Seems like they just add more and more SRB tests the longer SLS gets delayed. Don’t get why, so far this is the one component of the SLS that we know actually works.

It’s good that they involve other companies in cooperation to send a woman and a man back to the Moon.