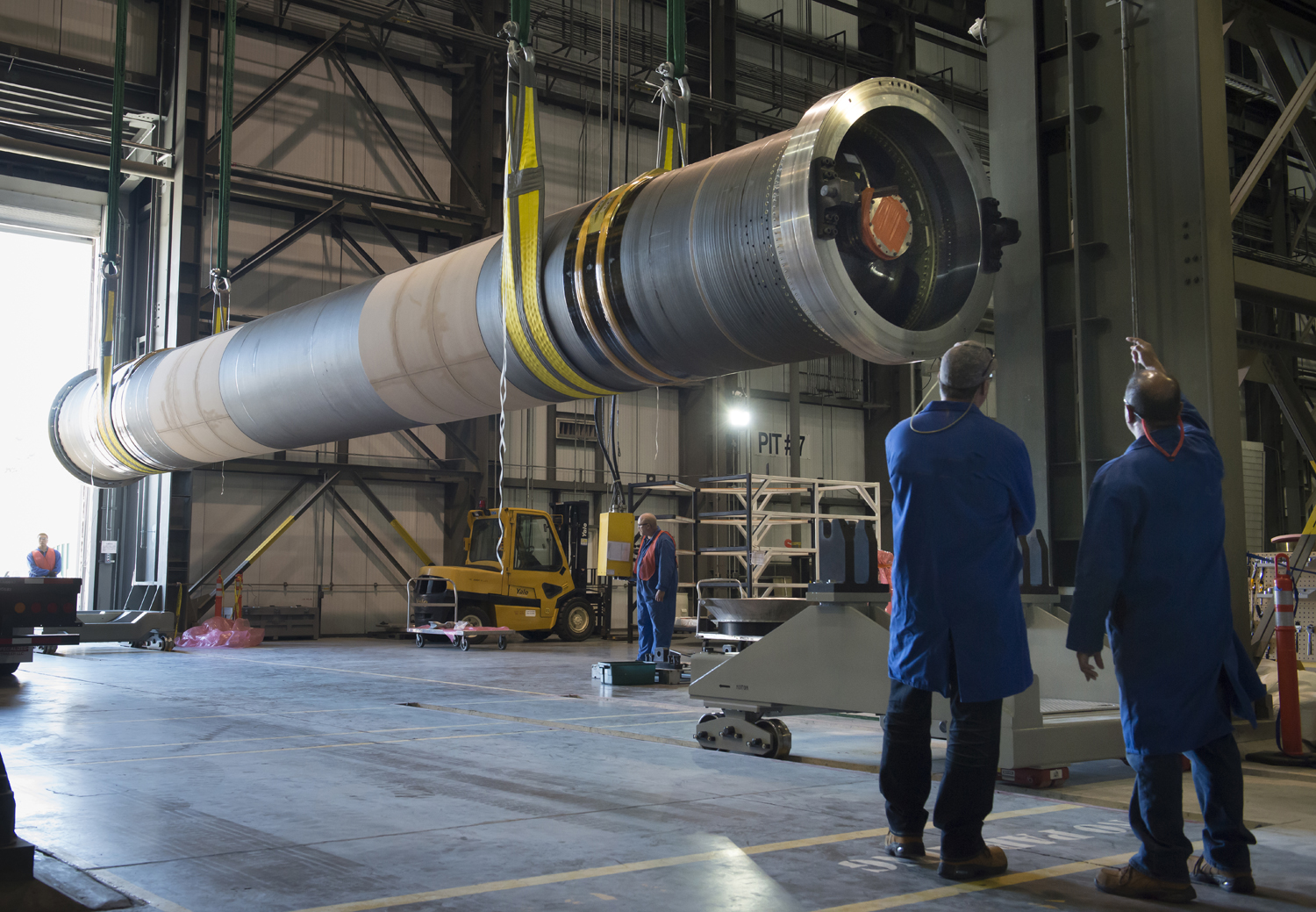 PROMONTORY, Utah — Each component of a rocket is individual, yet it must function as one on the day of launch. The GEM 63 solid rocket motor has started taking its first steps toward being integrated into a launch system that has a long history of success.

SpaceFlight Insider sat down with Northrop Grumman’s Katie Qian who serves as the company’s business development senior manager and asked her about what the initial stages of the GEM 63 program’s development has been like for her and the team working on the solid rocket motor.

“The Atlas V has been flying for a while now, it was a challenge to ensure that the GEM 63 would work within the vehicle’s confines,” Qian told SpaceFlight Insider. “The team has been working on every aspect of this system and its testing regime, the engineers, operators, the support and our suppliers have worked some long hours so that the GEM 63 can begin supporting mission in 2019.”

Qian spends her days at Northrop Grumman’s facilities in the remote deserts of Promontory, Utah. Free-range cows, salt flats, rock outcrops and mountains help underscore just how powerful the systems tested out here are. If something were to go “off nominal” – it’s best that they do so miles from the nearest settlement (Penrose is likely the closest at about 20 miles / 32 kilometers away).

The Atlas V first took to the skies on Aug. 21, 2002 and larger configurations of the rocket (the “basic” version of the rocket has a lone RD-180 in its first stage, a four meter fairing and no solid rocket boosters) have used the AJ-60A to heft larger payloads aloft. Those payloads will now rely on the GEM 63.