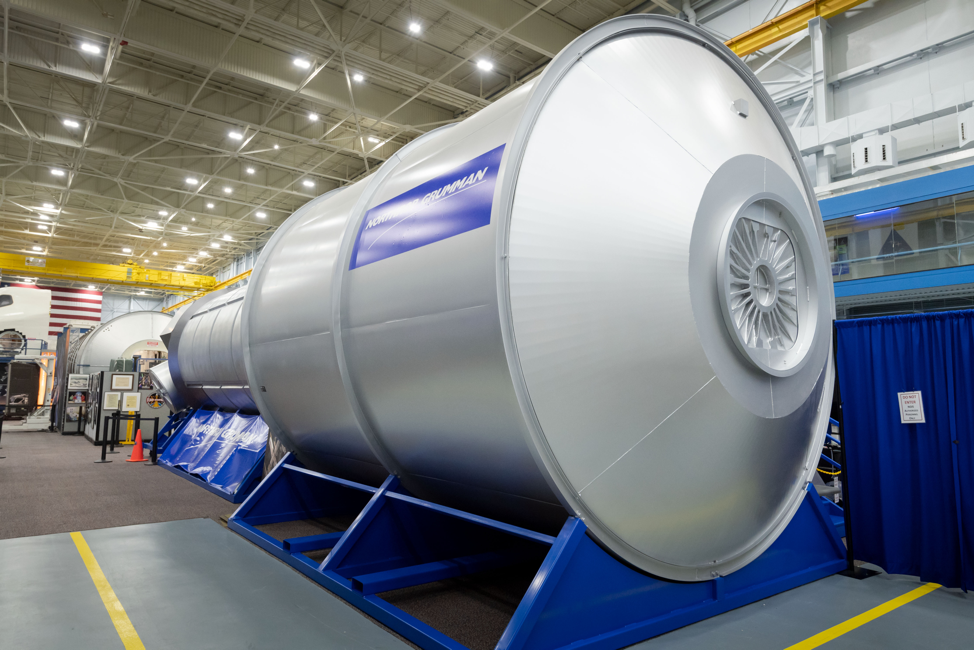 Designed to test the ergonomics, feature layout and functional compatibility with basic “day-in-the-life” astronaut tasks for potential long-term use as a part of the future Lunar Gateway in cislunar space, the habitat mockup necessarily incorporated all core elements that would eventually be needed by a four-person Orion crew: sleep stations, a galley, crew exercise equipment and of course accommodations for science, a robotics workstations and life support systems. 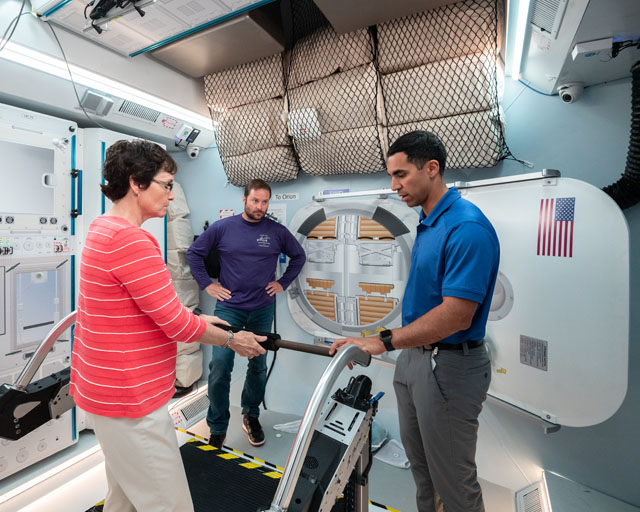 Formal testing was performed by future Gateway flight operators and four members of the NASA astronaut corps, two with flight experience from the Shuttle and ISS era, and two astronaut candidates who represented the as-of-yet unflown next generation.

Informal feedback and input was also obtained through Northrop Grumman’s network of veteran astronauts and prior program workers.

Designed and fabricated by Northrop Grumman over the past 18 months, the multi-module habitat mockup was produced as a part of NASA’s Next Space Technologies for Exploration Partnerships-2 (NextSTEP-2) program, an initiative that invited multiple commercial partners to envision and produce test articles for consideration and evaluation of design approaches and features for possible adoption and use in future programs; other firms participating in the program include Lockheed Martin, Boeing, Sierra Nevada Corporation and Bigelow Aerospace.

Testing of the five submissions began in late March, with evaluations expected to take several months to complete. 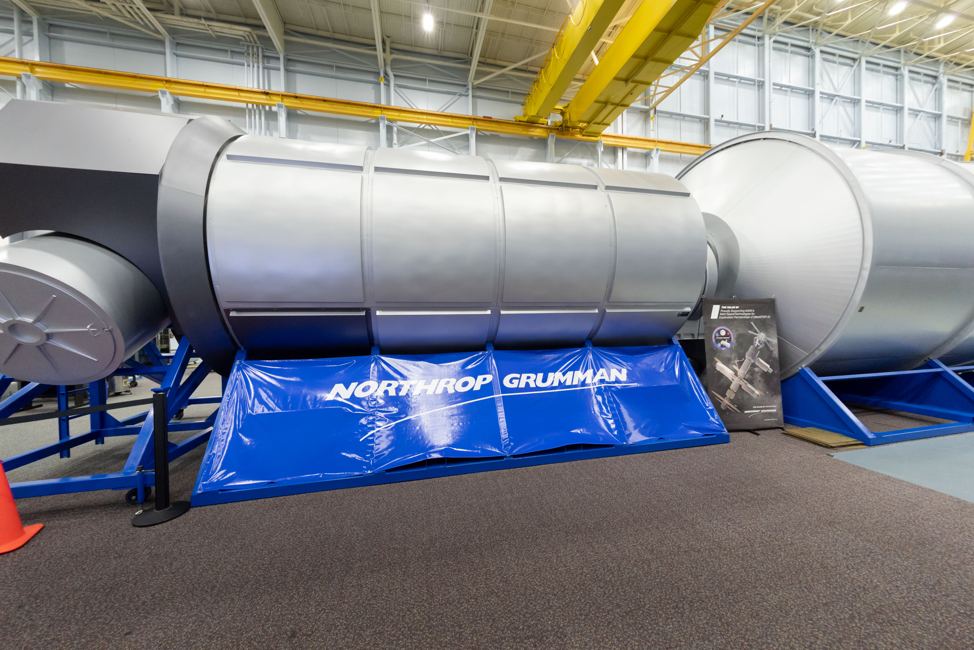 A view of the 3-meter wide habitat mockup with the 4-meter version attached on its right. Photo Credit: Northrop Grumman

“We’re on the 11th mission attached to the ISS right now, so we’re trying to take full advantage of the existing flight hardware,” Davis said.

Davis said Northrop Grumman is leveraging the many “other experiences we have within the company, working in human spaceflight and deep space” including the Dawn spacecraft, which ventured out beyond low-Earth orbit and geostationary Earth orbit.

The Dawn spacecraft was manufactured by Orbital Sciences Corporation—now part of Northrop Grumman—and was launched in 2007. The spacecraft flew a very successful mission to the asteroid belt, lasting just over 11 years—more than two years longer than planned.

“One point that really came out of the conversations with the different crew members as well as others who have actually had tours of our mockup, is that when they step inside our Cygnus-derived module, they’re always taken aback by the available volume,” Davis said.

“We found that different crews had different ideas of where they wanted to see their sleep stations, in relation to other equipment,” Siders said. “We hope the work that we’ve done on our NextSTEP has given NASA some insight, some choices and some ideas to think about and we’re anxious to get started and build the real thing.”