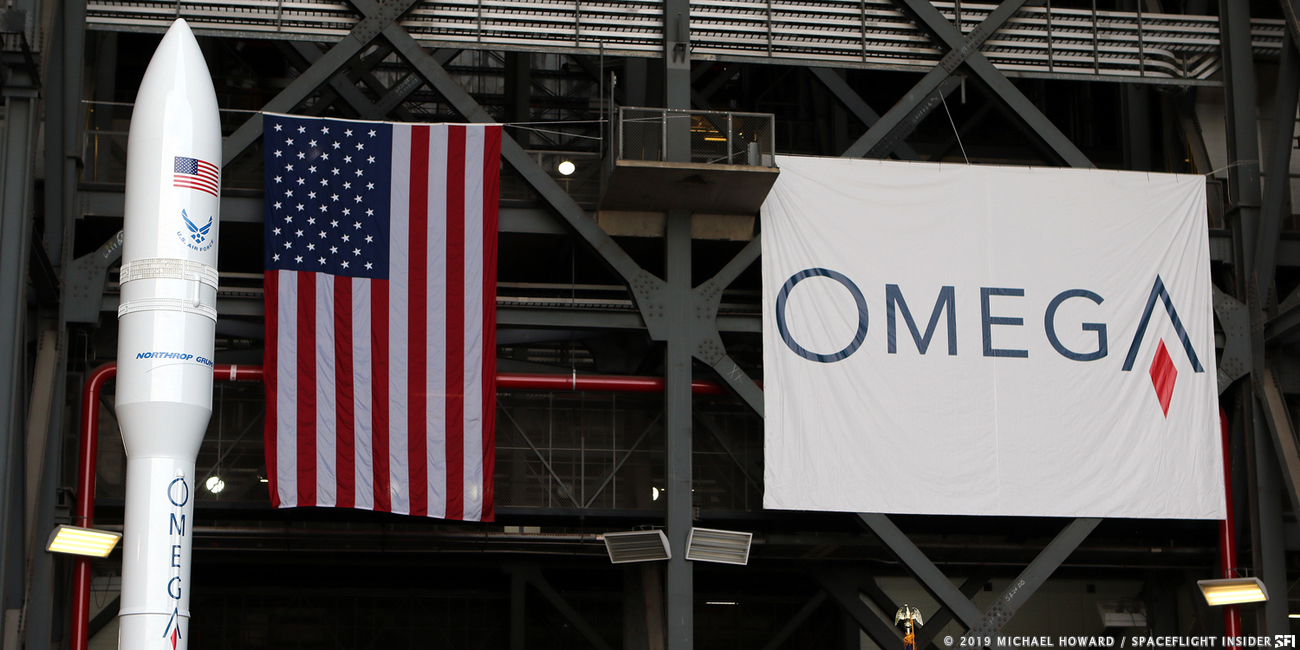 Northrop Grumman’s OmegA rocket has been selected by Saturn Satellite Networks to ferry to satellites to orbit on its maiden voyage.

The rocket’s inaugural flight is currently scheduled to take place in the spring of 2021. If everything goes according to plan, OmegA will lift off from Kennedy Space Center’s Launch Complex 39B in Florida on its way to deliver the spacecraft into a geosynchronous transfer orbit.

Saturn Satellite Networks noted that they had selected OmegA given that their payload, the NationSat spacecraft, were well-suited to fly on the new launch system. 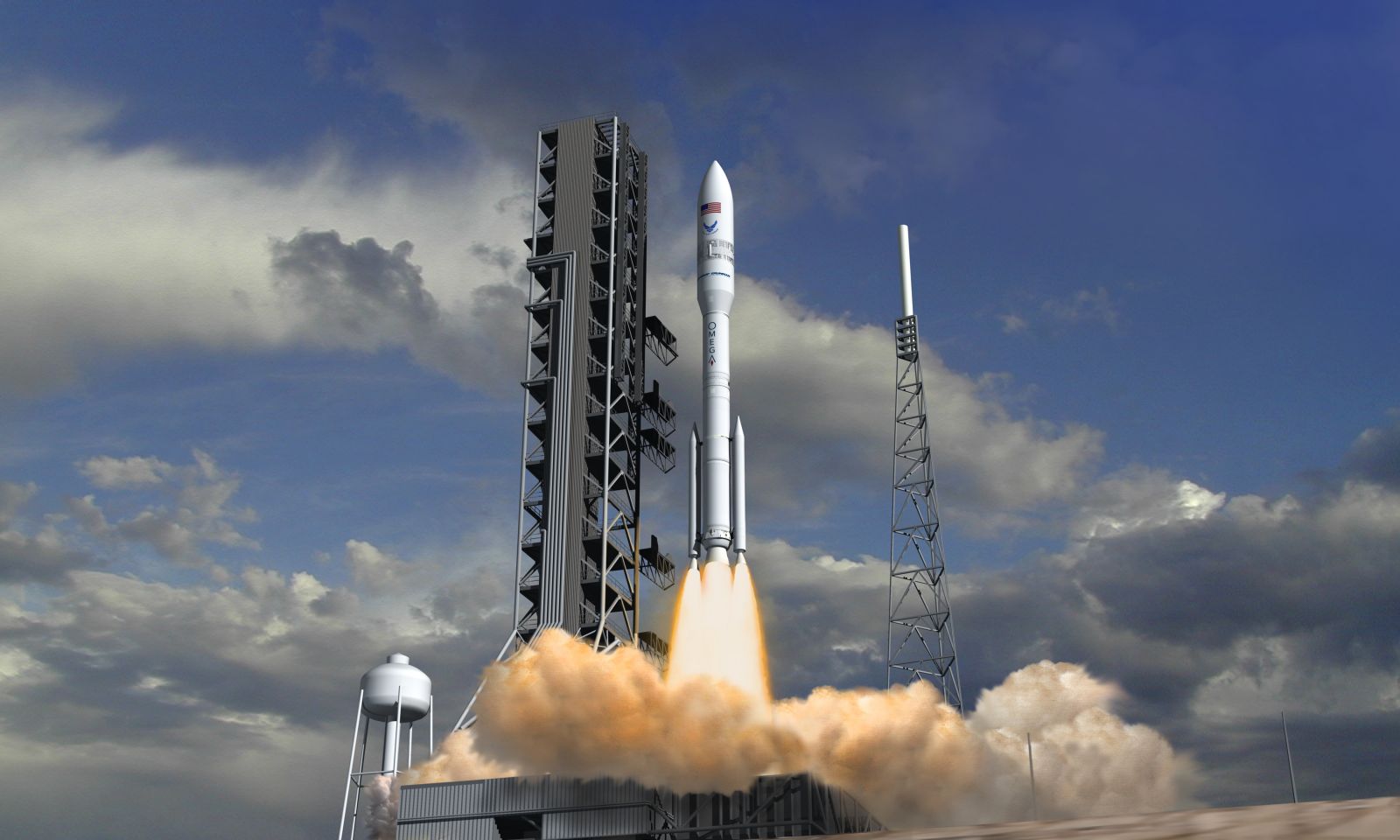 “We are excited to launch Saturn’s NationSat on Northrop Grumman’s OmegA launch vehicle’s inaugural mission. OmegA’s performance, payload accommodations, and rigorous certification program assures us it is a great fit for NationSats and our customers,” Jim Simpson, CEO of Saturn said in the release.

OmegA’s development has been proceeding along at a steady pace. In August, Northrop Grumman held a ribbon-cutting ceremony in KSC’s High Bay 2 (where OmegA will be prepared for flight). Two months later the U.S. Air Force awarded Northrop Grumman a $792 million Launch Services Agreement. The agreement will review and verify the rocket as well as the locations it should launch from.

“The first flight of OmegA is a key step in our certification process for the U.S. Air Force National Security Space Launch program,” said Charlie Precourt, vice president, propulsion systems, Northrop Grumman. “Having Saturn’s NationSat on board for this mission further demonstrates the versatility of OmegA to serve other markets including commercial and civil government.”