Want to send you name to Mars? Now’s your chance 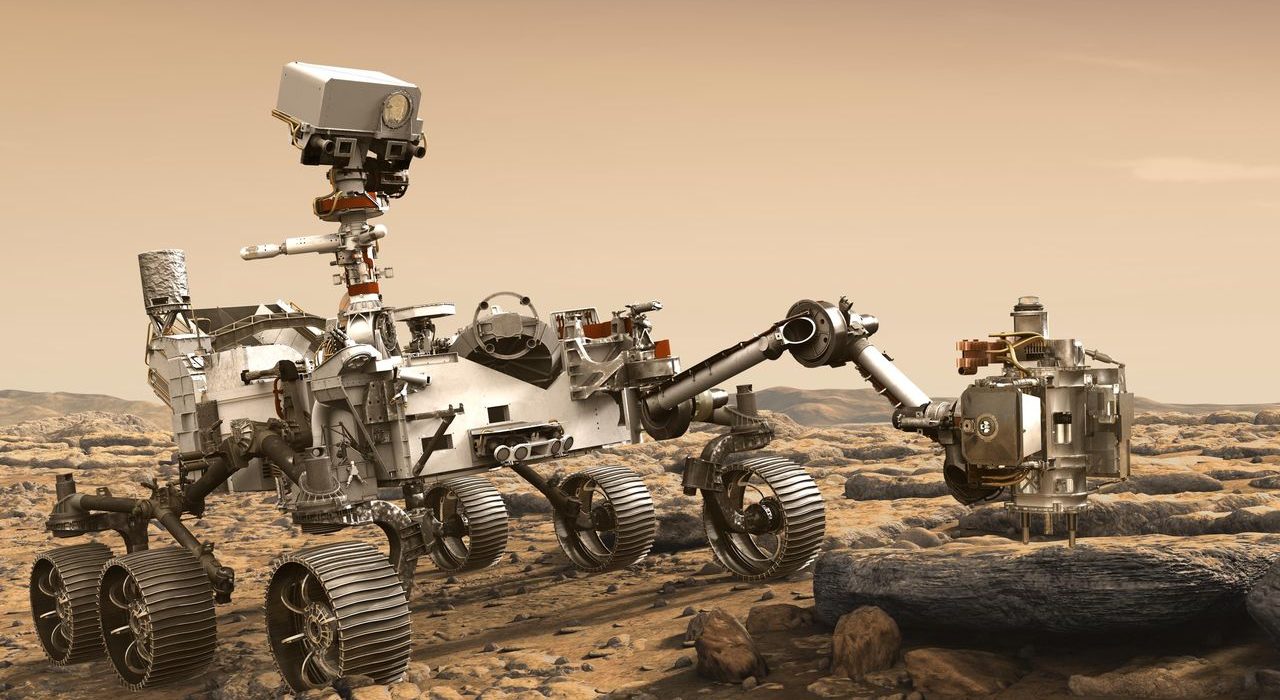 This artist’s rendition depicts NASA’s Mars 2020 rover studying a Mars rock outrcrop. NASA is inviting the public to submit their names to be etched onto a chip to fly aboard this vehicle. Image Credit: NASA/JPL-Caltech

NASA is inviting individuals to submit their names to be etched onto a chip that will fly aboard its next Mars rover, slated to launch in 2020.

Those interested can submit their names via a form on NASA’s website and engineers at NASA’s Jet Propulsion Laboratory in Pasadena, California, will stencil those names on a silicon chip using an electron beam. According to NASA, each line of text will be smaller than one-thousandth the width of a human hair in order to fit more than a million names on a single dime-size chip.

NASA said it will fly one or more of these aboard the Mars 2020 rover, which is set to launch in July 2020 and arrive at the Red Planet around six months later in February 2021.

“As we get ready to launch this historic Mars mission, we want everyone to share in this journey of exploration,” Thomas Zurbuchen, associate administrator for NASA’s Science Mission Directorate in Washington, said in a NASA news release. “It’s an exciting time for NASA, as we embark on this voyage to answer profound questions about our neighboring planet, and even the origins of life itself.”

The Mars 2020 rover is nearly identical to the Curiosity rover, which landed on the Red Planet in August 2012. According to NASA, the 2,300-pound (1,000-kilogram) spacecraft is being designed to search for signs of past microbial life, characterize the planet’s climate and geology and collect samples for eventual return to Earth via a future science mission. In November 2018, mission managers chose Jezero crater as the vehicle’s landing site.

NASA said the public has until Sept. 30, 2019, to add their names to the list. Those that do so will also receive a boarding pass print out that also includes “frequent flyer” points. A trip to Mars will earn “flyers” some 300 million miles (500 million kilometers), the distance the Mars 2020 rover is expected to traverse from Earth in order to arrive at the Red Planet.

The form can be found here: https://go.nasa.gov/Mars2020Pass.

At least my name will fly into space.

I am blessed to have lived to have seen the evolution of space exploration technology from the beginnings with the Mercury, Gemini, Apollo, Space Shuttle missions. It is the modern equivalent of the explorations and discoveries of Columbus and Magellan. We need to explore beyond this Blue planet to fine a new world for mankind to survive. Bon Voyage!