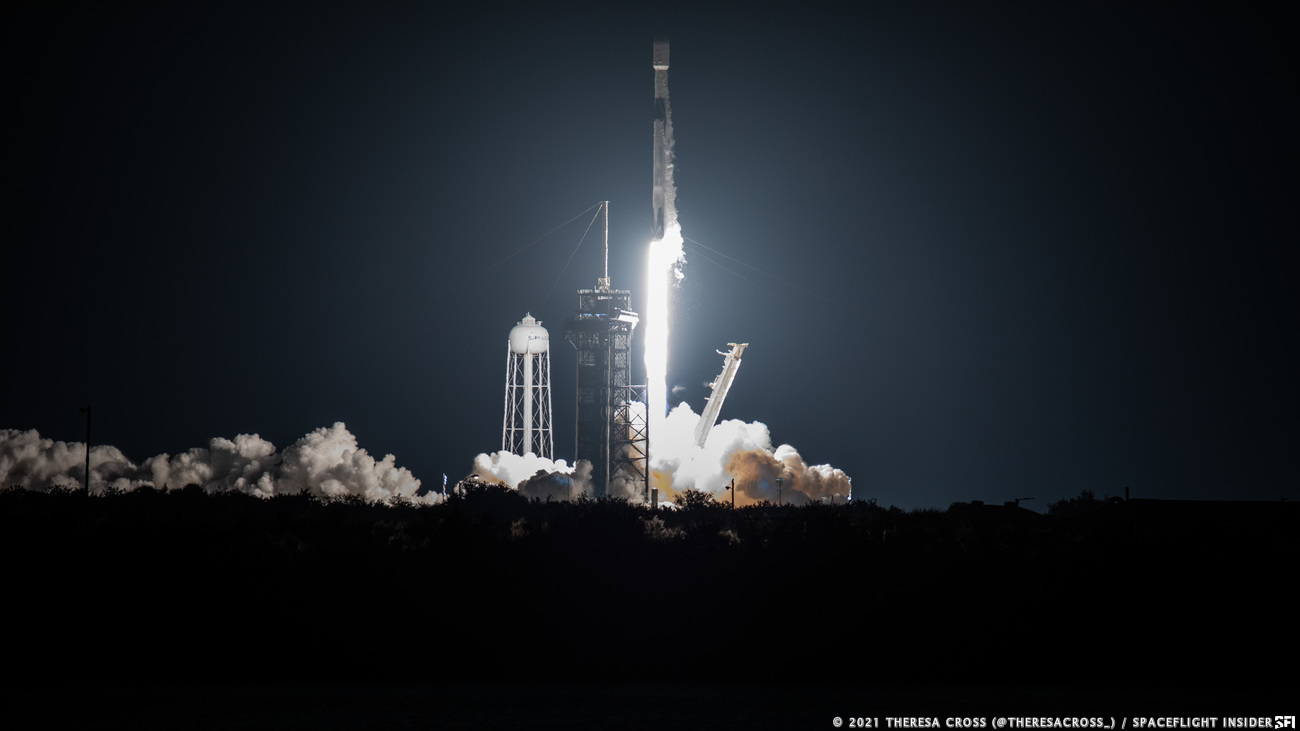 A spacecraft with three independent identical space telescopes left Earth atop a SpaceX Falcon 9 on an astrophysics mission for the discovery of extraordinary astronomical objects in our universe.

Following a roughly eight-minute ascent, IXPE and the second stage reached a parking orbit. After a 20-minute coast phase, the second stage reignited its engine for about 50 seconds to both change the vehicle’s inclination from about 28.5 degrees to zero degrees relative to the equator and circularize the spacecraft’s orbital altitude to roughly 370 miles (600 kilometers). The spacecraft was deployed shortly thereafter.

Costing some $214 million, the 370-pound (170-kilogram) IXPE spacecraft builds on work more than three decades in the making from the launching of NASA’s Chandra X-ray observatory project, led by Dr. Martin Weisskopf by taking a “unique step forward by exploring the nature of stars, galaxies, and other celestial bodies in a new way.”

In a collaborative effort between NASA and the Italian Space Agency, the first satellite mission of its kind will measure the polarization of X-rays from multiple sources in order to grant scientists the ability to answer key questions about complex environments homing gravitational, electric and magnetic fields at their unique limits. 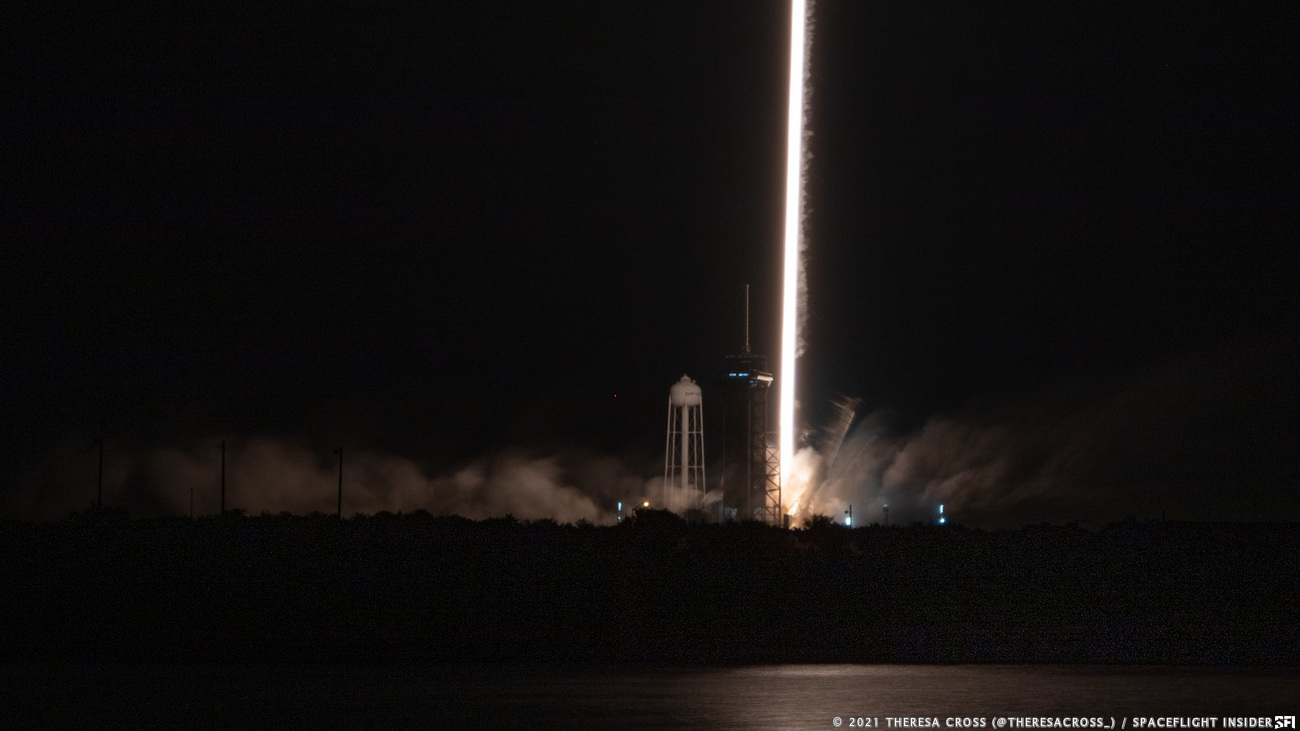 The mission will be jointly controlled by NASA’s Marshall Space Flight Center in Huntsville, Alabama, and Ball Aerospace, which built the spacecraft, located in Broomfield, Colorado.

Spacecraft operations will also receive support from the University of Colorado at Boulder.

Following its use for this launch, the Falcon 9 first stage B1061 landed on SpaceX’s drone ship “Just Read The Instructions,” which was stationed some 385 miles (620 kilometers) downrange in the Atlantic Ocean. This was the fifth time this booster was used.