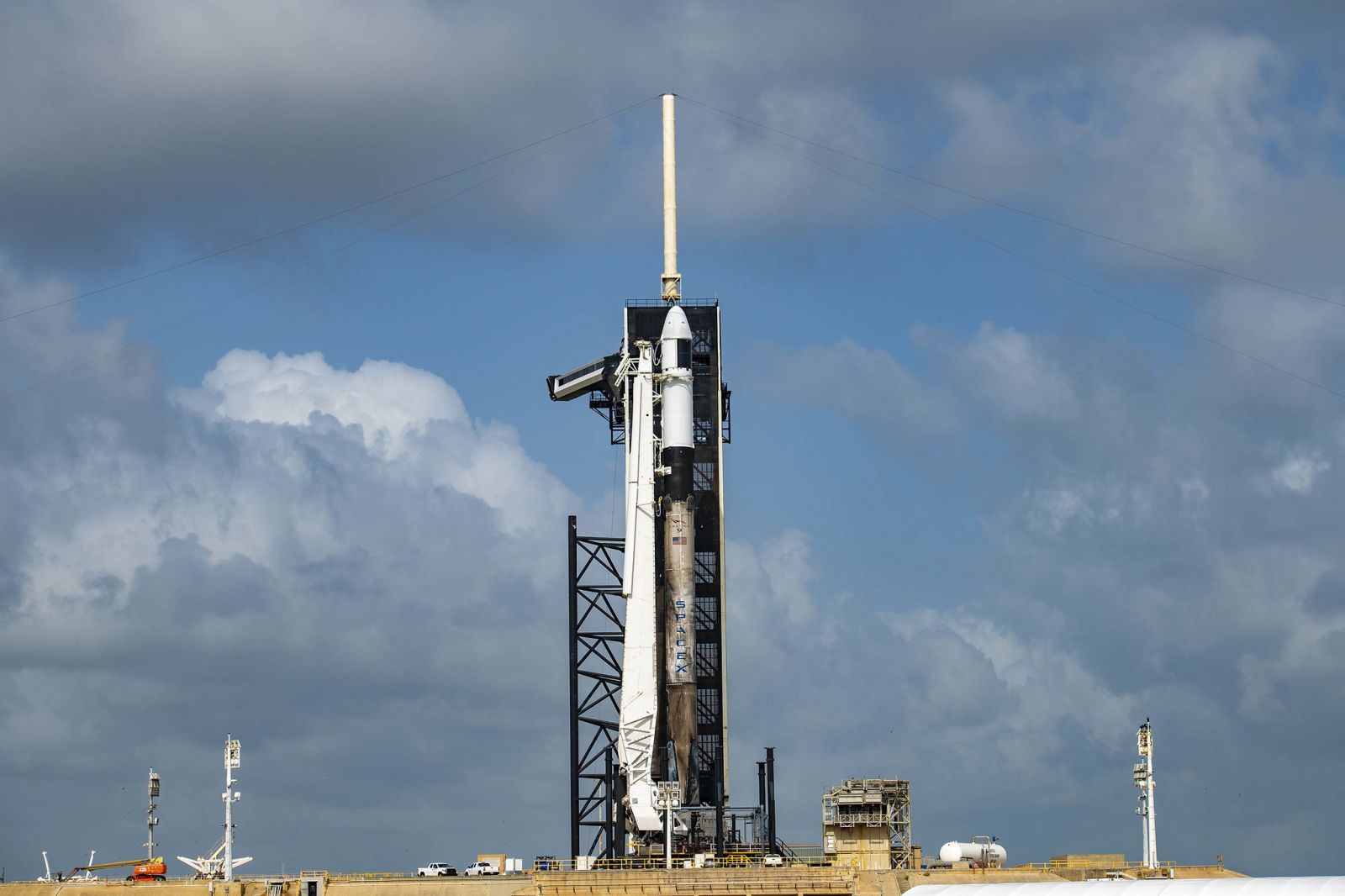 SpaceX is set to send its 23rd Commercial Resupply Services mission to the International Space Station on behalf of NASA.

For this flight, SpaceX is utilizing the same cargo Dragon, C208, that was used for the CRS-21 mission which concluded in January 2021. As such, this is the first reuse of a cargo variant for the Dragon 2 spacecraft. The company has already done that with the crewed variant with the Crew-2 mission currently docked with the ISS.

Being sent to the space station is roughly 4,800 pounds (2,200 kilograms) of crew supplies, hardware and science for the seven-person Expedition 65 crew. 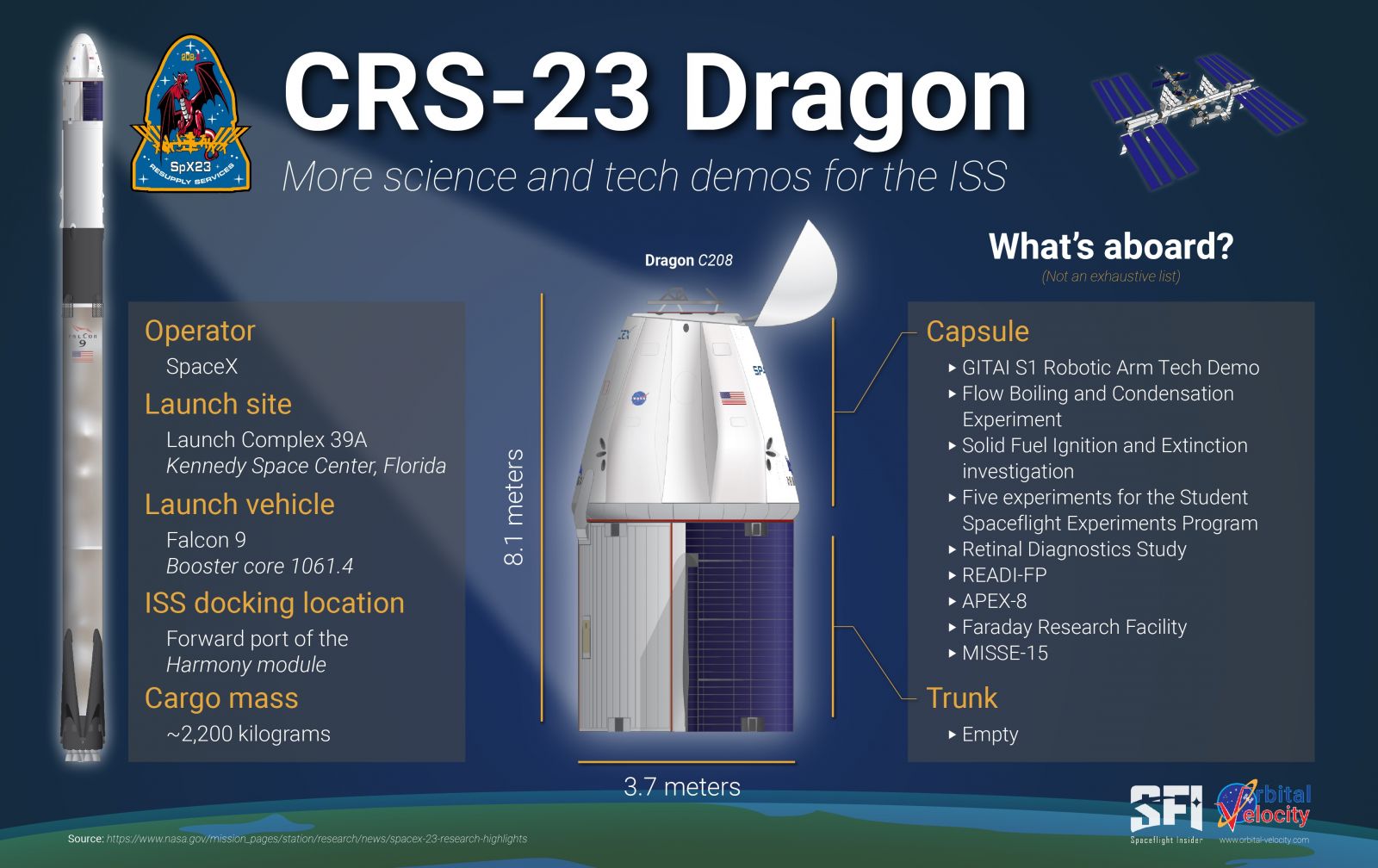 Also included in the CRS-23 Dragon payload manifest are three CubeSats designed by the University of Illinois at Urbana-Champaign, University of Massachusetts Lowell and Inter-American University of Puerto Rico as part of NASA’s Launch Services Program. The focus of this program, called ELaNa, is to establish a collaborative effort among Universities and students in which they participate in designing and constructing CubeSats, launching and operating, bringing them closer to real space missions during the process.

There will also be a bone loss study, READI FP, to see how microgravity and radiation in space affect bone-tissue and density as scientists look for effective measures to counteract this disease and its effects on astronauts in the space laboratory.

The loss of bone mineral density known as resorption, is problematic for earthlings as well, in the case of disability and or osteoporosis, to name a few. This study aims to analyze the protection of bio-collagen mixed with extracts of wine-making wastes, natural bio active metabolites, on bone tissue and the results including what its contributions could be to the health of humans in spaceflight and on earth.

A retinal study to help astronauts in space experiencing progressive vision disturbances, common among the crew, known as Space-Associated-Neuro-Ocular Syndrome is also included onboard the CRS-23 mission. The DLR-EAC Retinal diagnostic investigation is aimed at actualizing and launching a device that will provide retinal imaging, non-invasive, non-contact, into daily use for astronauts. 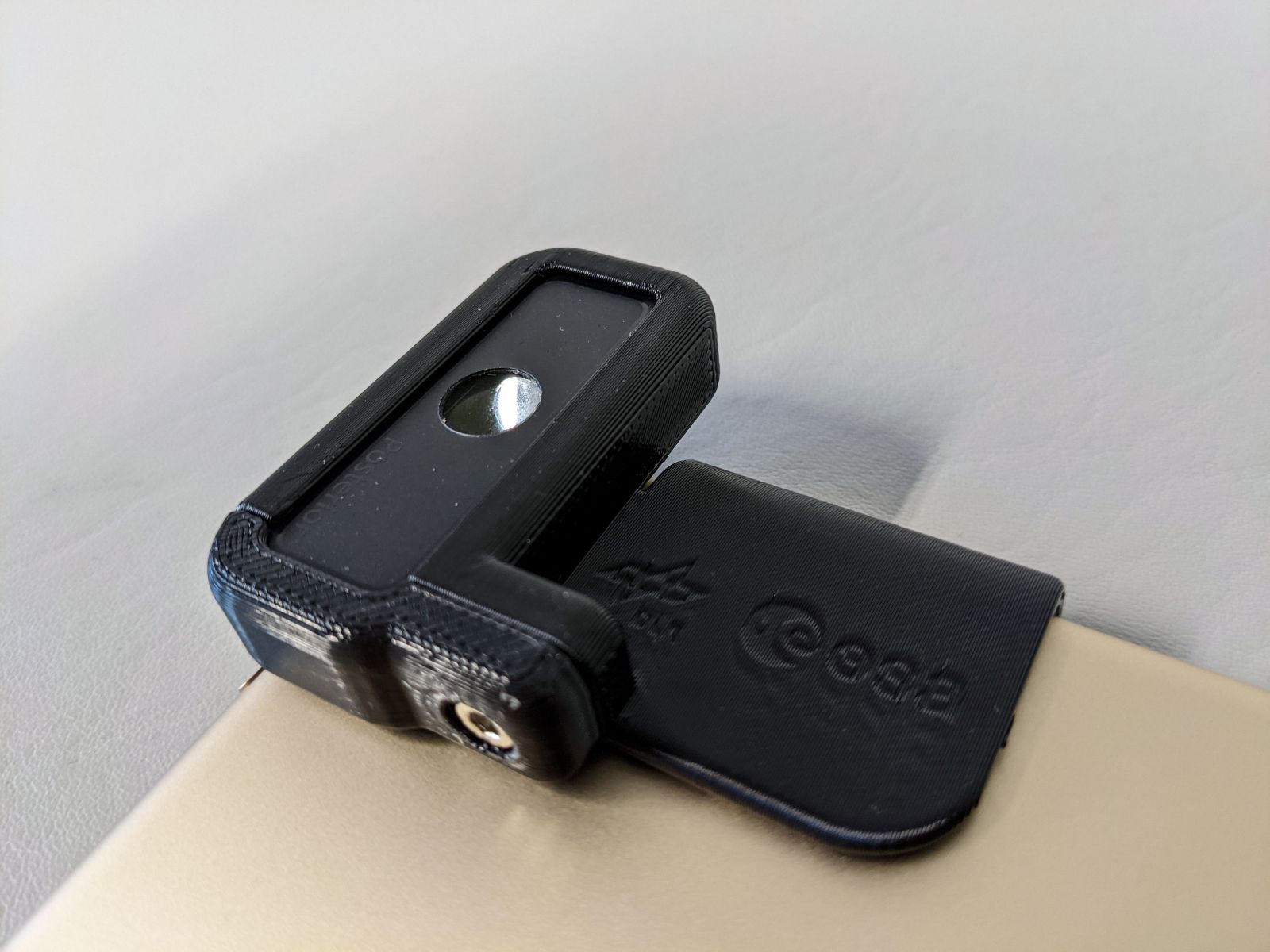 A preflight view of the experiment hardware for the DLR-EAC Retinal Diagnostics Study. Credit: DLR/EAC

Project Maleth is a mission developed by the Ministry of Foreign and European Affairs of Malta and Dan Space Applications Services NV/SA (Belgium) led by Joseph Borg, president of the Malta Association of Biomedical Scientists to study Type-2 Diabetic patients with foot ulcers resistant to treatment on earth. The research done in microgravity will target biomarkers of the disease in hopes of focused treatment, applications and medicines, including molecular therapy for the disease. Currently, 12.2% of Malta’s population is affected by Type-2 Diabetes.

A team of 15 students from Hasselt University in Belgium have developed a generation of magnetic field sensors aimed at measuring the magnetic field of low-earth-orbit with a goal of creating a high-resolution map of Earth. The team, OSCAR-QUBE, Optical Sensors based on Carbon materials: Quantum Belgium, is conducting the program under the ESA academy.

APEX-08 is a study to try and engineer and cultivate plants that will grow and flourish better in microgravity. Plants currently growing in space show signs of stress.

Materials including tests of concrete, fiberglass and polymer materials, thin-film solar cells, protective radiation mediums, Electrodynamic Dust Shield, thermal protection coatings for spacecraft’s reentry heat shields will be among the samples heading to the Space Station under an experiment knows as MISSE-15-NASA. The study plans to evaluate the effect of low-earth-orbit on these materials and their components as they consider these building blocks for future space applications. 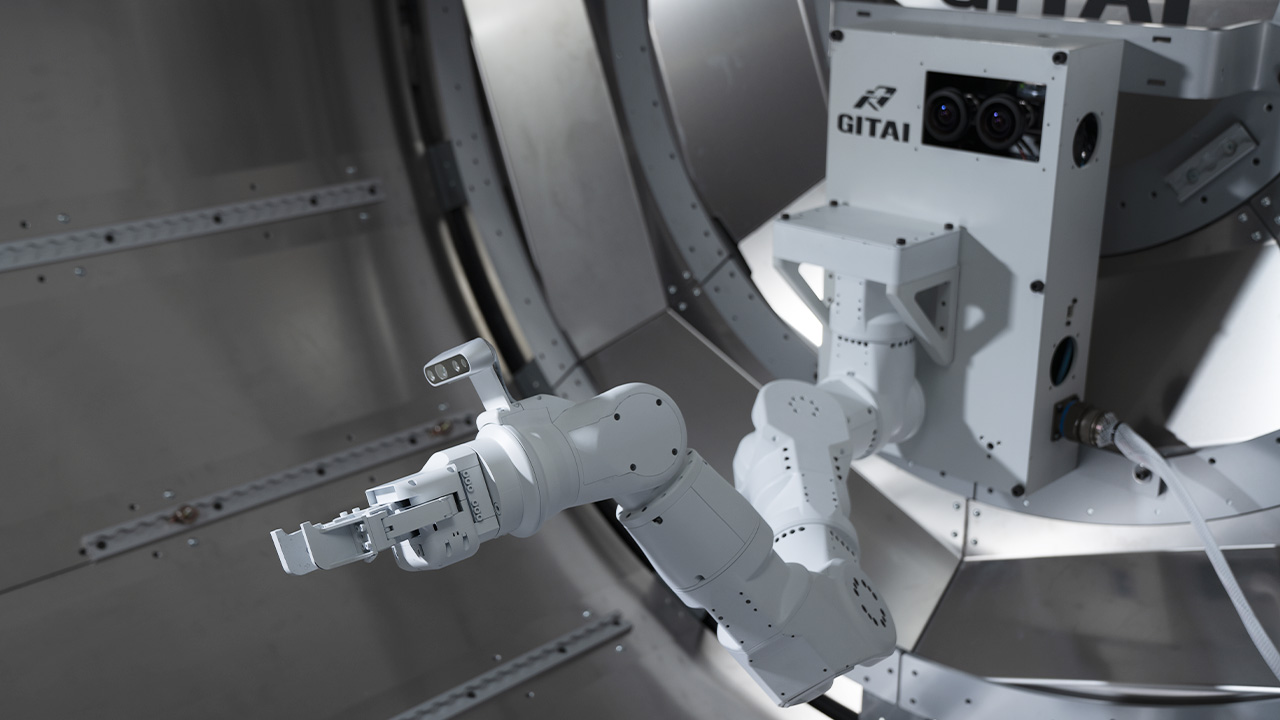 The Nanoracks-GITAI Robotic Arm will be sent to the outpost to work inside the pressurized Bishop Airlock, as well as the unpressurized environment outside the ISS. The arm is designed to operate an array of tools, switches and science experiments both autonomously as well as via remote control.

Also launching on the SpaceX CRS-23 mission is the Faraday Research Facility. On this flight, NASA says the facility will host an experiment that will test the capabilities and development of a controlled drug delivery implant that can remotely administer exact quantities of drugs customized for patients on Earth.

The CRS-23 Dragon capsule is expected to spend approximately one month at the space station before returning to Earth when the mission ends in late September or early October. Splashdown under parachute is planned to occur off the coast of Florida either in the Gulf of Mexico or Atlantic Ocean before being picked up by SpaceX’s recovery fleet.