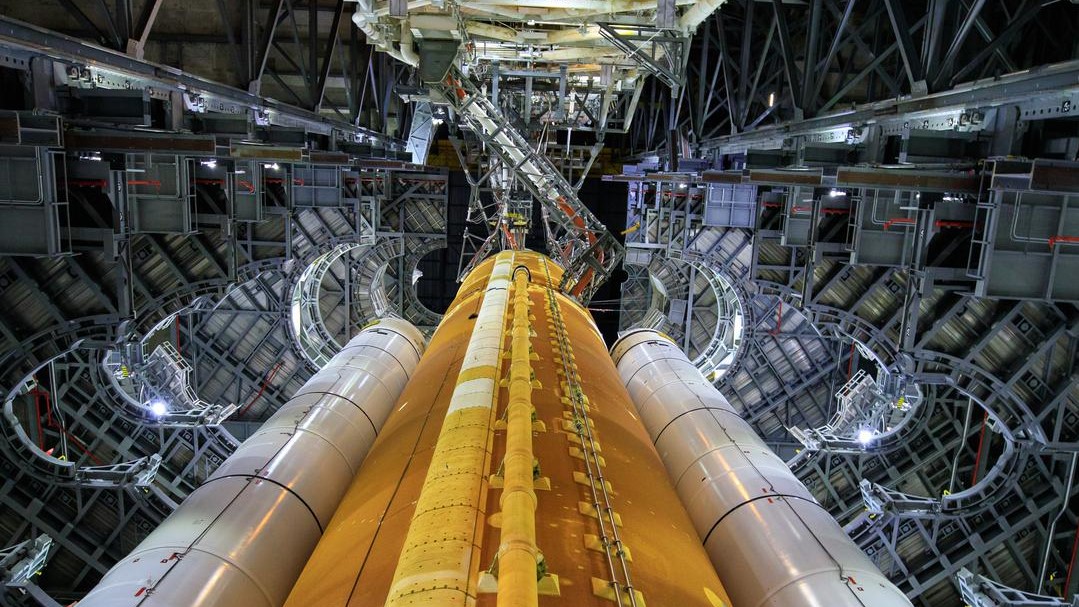 NASA has carried out the design certification review of the Space Launch System, the agency said, as it continues to prepare the vehicle for its inaugural flight.

As part of the design certification review, or DCR, NASA examines all test data and inspection reports while sifting through every aspect of the rocket’s corroborations and verifications as needed for safety, operating conditions and reliability as teams prepare for the launch of the uncrewed Artemis 1 mission, now likely occurring in early 2022. 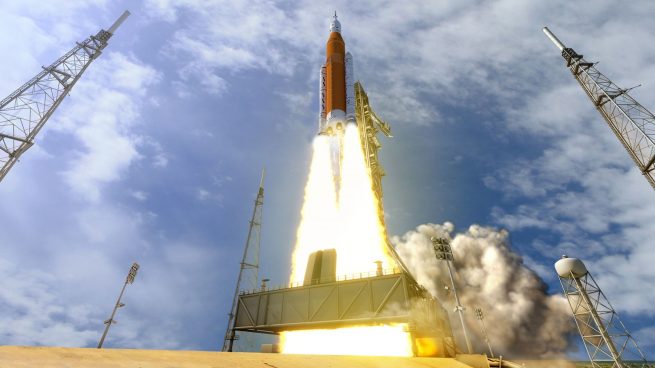 “We have certified the first NASA super-heavy-lift rocket built for human spaceflight in 50 years for missions to the Moon and beyond,” said David Beaman, the manager for SLS Systems Engineering and Integration who led the review team, in an agency news release. “NASA’s mature processes and testing philosophy help us ask the right questions, so we can design and build a rocket that is powerful, safe, and makes the boldest missions possible.”

The procedures that determine and define what SLS must accomplish, including structuring operational achievements and routines necessary for the mission, are called systems requirements and include but are not limited to manufacturing, structural tests and flight hardware reviews for NASA’s most powerful rocket.

SLS also received certification through the DCR for the umbilical retract and release test and for the Launch Control Center itself at Kennedy Space Center, which will launch the behemoth rocket.

The review process in concert with the Artemis Flight Readiness Review is to ensure the mission is “go for launch” as NASA teams continue to refine and evaluate all components and integrated systems ahead of blast off.

Currently, the Space Launch System rocket is inside High Bay 3 of the Vehicle Assembly Building at NASA Kennedy Space Center in Florida. All that remains is for the flight-ready Orion stack, which includes a stage adapter, secondary payloads, the spacecraft and a launch escape system, to be integrated to the vehicle. The completed Artemis 1 stack will then need to be rolled out to Launch Complex 39B for a wet dress rehearsal before being returned to the VAB for final flight checks for the actual launch.

Once Artemis 1 launches Orion on its uncrewed flight around the Moon, the agency will begin turning its attention toward Artemis 2, which is expected to involve sending four people on a free-return trajectory around the Moon. As of right now, that flight isn’t expected until the second half of 2023.