On the anniversary of its birth, NASA paralyzed 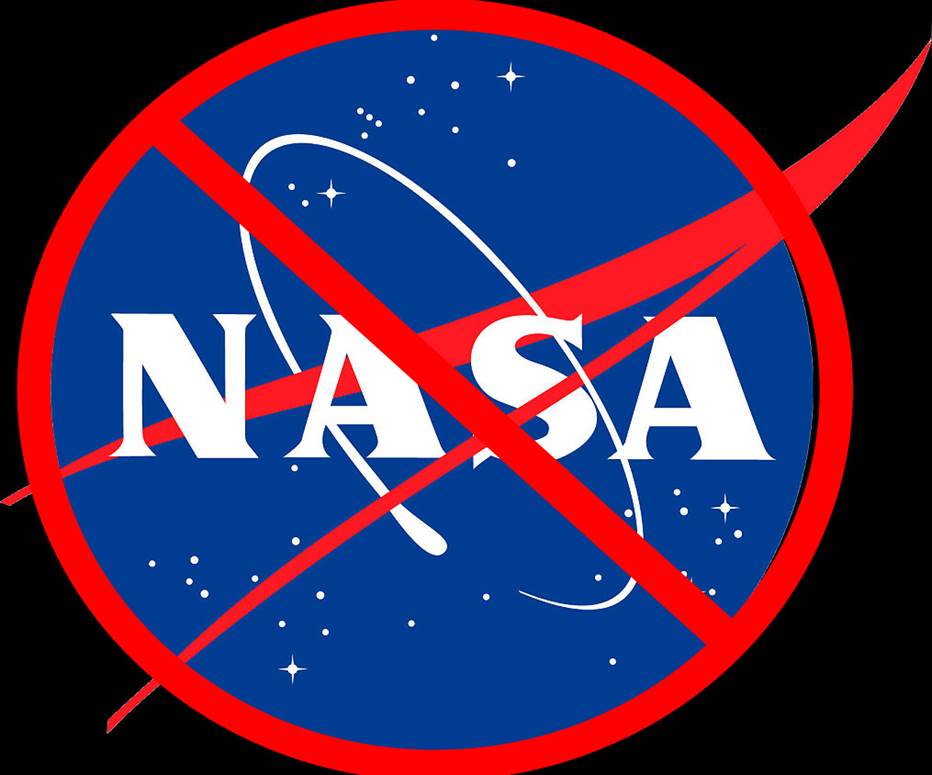 Fifty-five years to the day after it came into existence, NASA was all but shut down starting October 1 due to the federal budget gridlock. Of the Space Agency’s more than 18,000 employees, only around 600 remained at their posts to ensure that active space missions, including the ISS, were supported.

NASA was formally established on October 1, 1958, under the National Aeronautics and Space Act of that year. It absorbed the former NACA (National Advisory Committee for Aeronautics), including its 8,000 employees and three major research laboratories – the Langley and Ames Aeronautical Laboratories and the Lewis Flight Propulsion Lab – plus two small test facilities. Its first Administrator, T. Keith Glennan, also brought in part of the Naval Research Laboratory, created the Goddard Space Flight Center, and incorporated several satellite programs, two lunar probes, and the research effort to develop a million-pound-thrust, single-chamber rocket engine from the Air Force and the Department of Defense’s Advanced Research Projects Agency. In December 1958 the Agency gained control of JPL (Jet Propulsion Laboratory), and less than two years later took charge of the Army Ballistic Missile Agency, which was renamed the Marshall Space Flight Center.

More than half a century on, having landed humans on the Moon, sampled the rocks of Mars, and sent spacecraft on their way out of the solar system, NASA has been forced to close its doors and even its websites, because a faction of Congress and the President are at ideological loggerheads. The Agency’s public relations activities have ground to a halt: there’s no NASA TV, not a tweet in sight, and an attempt to access www.nasa.gov redirects to the message: “Due to the lapse in federal government funding, this website is not available.”

Fortunately, the safety of the six astronauts presently aboard the International Space Station, and station operations in generally, are not a risk because of the political wrangling. Active missions such as Cassini at Saturn, Curiosity on Mars, and Lunar Atmosphere and Dust Environment Explorer (LADEE), currently en route to the Moon, will be supported by minimal ground crews, although there’ll be no scientific analysis of their data until the political stalemate in Washington ends. Potentially the biggest casualties of the shut down, if it drags on for several weeks, are time-critical missions such as the Mars Atmosphere and Volatile EvolutioN (MAVEN) spacecraft, scheduled for launch in November 18 launch. An extended lay-off of staff involved in the pre-launch processing of the vehicle could cause MAVEN to miss its launch window, forcing a delay until 2016.

One of the great achievements of the space program has been to provide views of the Earth from far away, so that we can better appreciate ourselves in relation to the cosmos. Perhaps it should be mandatory for all the nation’s lawmakers to have such images on their office walls – just as a reminder of what it’s really all about.