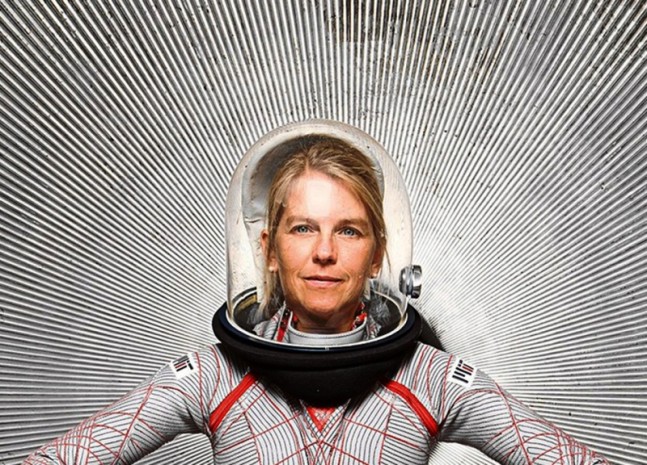 More than a year since the departure of Lori Garver as NASA’s Deputy Administrator, President Barack Obama has tapped Dava J. Newman, who was a Professor of Aeronautics and Astronautics and Engineering Systems at the Massachusetts Institute of Technology (MIT). Newman is known for her efforts with the Space Agency in developing new space suits.

According to Space.com, the White House issued a press release on Oct. 16 detailing how Newman had been selected to follow Garver as the Space Agency’s next Deputy Administrator.

Garver left her position with the agency on Sept. 6, 2013 to take up a job at the Washington-based Air Line Pilots Association. For her part, Garver lauded Obama’s choice in a statement provided to SpaceNews.

“I am so pleased to hear of Dr. Newman’s nomination for NASA Deputy Administrator. Her nomination shows the Administration’s strong continued commitment to NASA and our government’s investment in development of cutting edge technology and innovation,” Garver said in a statement to SpaceNews. “Dava will add a unique  perspective to the agency and a fresh look at the space program at a critical time.” The spacesuits that Newman worked on, the Bio-Suit, uses mechanical means as opposed to traditional gas-filled suits to allow astronauts to move. For her part, Newman expressed her enthusiasm at being nominated in a post on MIT News.

“It’s very exciting, and an enormous honor,” Newman says of her nomination as NASA’s deputy administrator. “Aerospace engineering, of course, is my passion. Maybe I’ve been training for this my whole life!”

Newman has a master’s degree in technology from MIT, having served as the institute’s director of Technology and Policy Program since 2003. She relayed her plans to represent NASA if her nomination is approved.

“I love NASA’s portfolio, and what it’s tasked to do for the nation: pushing the boundaries and leading in aeronautics and space — aircraft, space, planetary and earth sciences, exploration, technology development, and education. I look forward to doing the best work I can, to applying myself 100 percent, to learning a lot, and to advancing our national aerospace goals.”

It’s great to hear that she sounds enthusiastic about advancing SLS/Orion. May she be highly successful to that end.

She may sound enthusiastic but that won’t last long. The only way Obama would have picked her is for the same reason he picked Bolden; To slow walk human space flight, weather it’s SLS or commercial crew.

Your right Tom, This administration seems to be against space flight. I can’t wait till the next administration comes in, fires Bolden and Newman and puts someone in charge who will put some enthusiasm back into space flight and get SLS, and Commercial Crew off the ground, and put KSC back to work.

I would be thrilled to see an actively pro human spaceflight administration in the White House, but given the utter lack of interest shown by the candidates during the last election, I’m not exactly brimming with optimism.