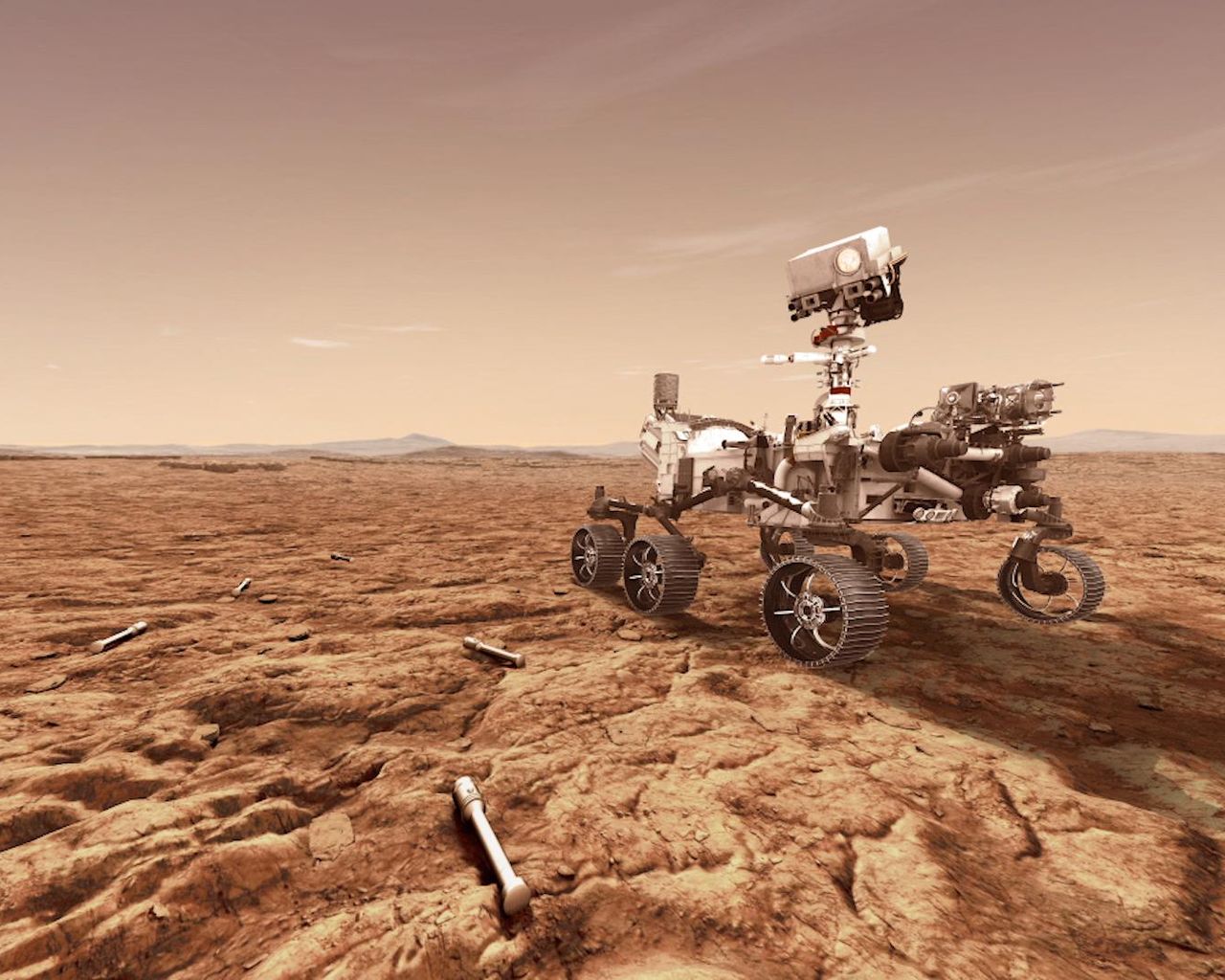 NASA’s Perseverance rover will collect and store surface samples in tubes for pickup by a future mission. Image Credit: NASA/JPL-Caltech

At a community town hall which was broadcast live on September 10, NASA’s Science Mission Directorate provided updates on the agency’s many ongoing and upcoming science missions.

Associate Administrator for Science Thomas Zurbuchen and leaders of projects ranging from heliophysics to planetary science to astrophysics discussed the impact of COVID-19 on their employees and on the numerous missions’ progress.

In spite of COVID-19 delays, “There’s hardly been a time when there has been more science progress” at NASA, Zurbuchen assured viewers. He cited the successful launch of the Perseverance Mars rover in July as a “key milestone” for the agency.

Scheduled for launch in 2021, the James Webb Space Telescope (JWST) is moving through the testing process and has completed its Ground Segment Test, which confirms it will respond to commands from Earth once it is in space, he added. 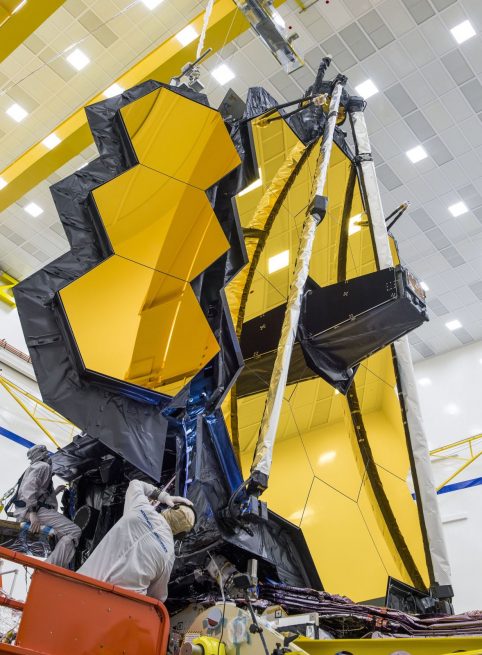 Michael Freilich, Division Director for Science, reported that the Copernicus Sentinel 6 satellite, which will study Earth’s oceans as part of a joint effort with the National Oceanic and Atmospheric Administration (NOAA) and the European Space Agency (ESA) is scheduled for launch on November 10 of this year. The satellite will monitor sea level for the next 10 years.

Many missions in the implementation stage have experienced disruptions as a result of COVID-19 restrictions that have forced employees to work from home and also restricted travel, she stated. Disruptions in supply chains have also been a problem for these missions. “We are strategically considering delays and possible cancellations,” she admitted, adding that working in a virtual environment limits the types of conversations mission team members can have with one another.

Turning to Exploration Science and Division Updates, David Burns of the Directorate‘s Exploration Science and Strategy Integration (ESSIO) efforts noted NASA will send two landers to the Moon next year. These will “focus on conducting science that leverages the unique position of the Moon in the solar system. We are looking for groundbreaking science we can conduct on the Moon.”

For the Astrophysics Division, Paul Hertz reported that the Transiting Exoplanet Survey Satellite (TESS) started its extended mission in July, a mission which will map out parts of the sky missed the first time and return more data on these regions.

NASA’s Stratospheric Observatory for Infrared Astronomy (SOFIA), an airborne observatory, has safely returned to flight and is now flying between two and four times per week. The Hubble Space Telescope (HST) observed the star Betelgeuse and solved the mystery of its dimming earlier this year.

In the field of Biological and Physical Sciences, Craig Kundrot  reported the International Space Station‘s (ISS) Plant Habitat 2 is ready for launch, humorously describing its goal as “an effort to grow where no one has grown before.”

COVID-19 could not stop “an outstanding quarter for Earth science,” noted Karen St. Germain of the Earth Science Division. Earth-observing satellites monitored declines in air pollution during the global lockdown, with the Division spending $12 million for “research  on the environmental effects of the societal response to COVID-19.”

Orbiting satellites have also observed disaster sites around the world, including the California wildfires, the explosion in Beirut, and the season’s various hurricanes. Currently, rapid intensification of hurricanes is difficult to predict, but current research indicates success in this area could double in the near future as a result of machine learning, she said. 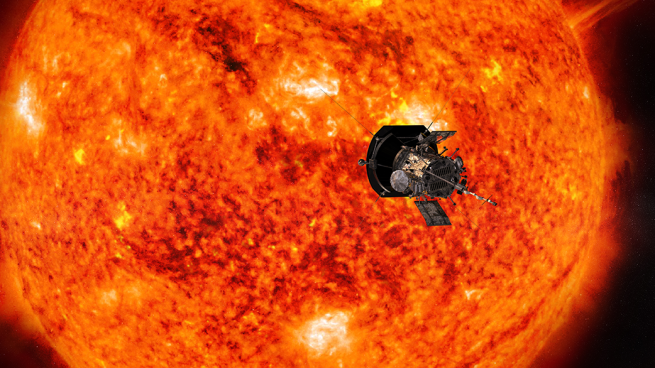 Nicola Fox of the Heliophysics Division noted the Parker Solar Probe completed its fifth perihelion in July and is heading for its sixth in late September while Solar Orbiter took the closest ever images of the Sun in the extreme ultraviolet wavelengths, revealing nano-flares scattered across the solar surface.

For the Planetary Science Division, the Origins, Spectral Interpretation, Resource Identification, Security Regolith Explorer (OSIRIS-REx) is currently rehearsing its sample capture on the asteroid Bennu, scheduled for October 20. NASA’s Lucy mission, which will study five of Jupiter’s Trojan asteroids, will launch in the fall of next year, stated Eric Ianson of the Planetary Science Division.

Other upcoming planetary missions include Janus, which will study two near-Earth binary asteroids, and the Volatiles Investigating Polar Exploration Rover (VIPER), which will study the Moon’s south pole to characterize water and volatiles. VIPER will be delivered to the Moon in 2022 by commercial payload services.

Jeff Gramling, manager of NASA’s Mars Sample Return mission, an international effort to return Martian samples collected by Perseverance to Earth in 2023, reported that pickup sites for the samples are currently being examined by an independent review board.

Please tell the author that Michael Frielich passed away on August 5, 2020 and had retired in February 2019 as Director, NASA Earth Sciences. To honor him, ESA and NASA had announced that the Sentinel-6 spacecraft will now be called Sentinel-6/Michael Freilich.