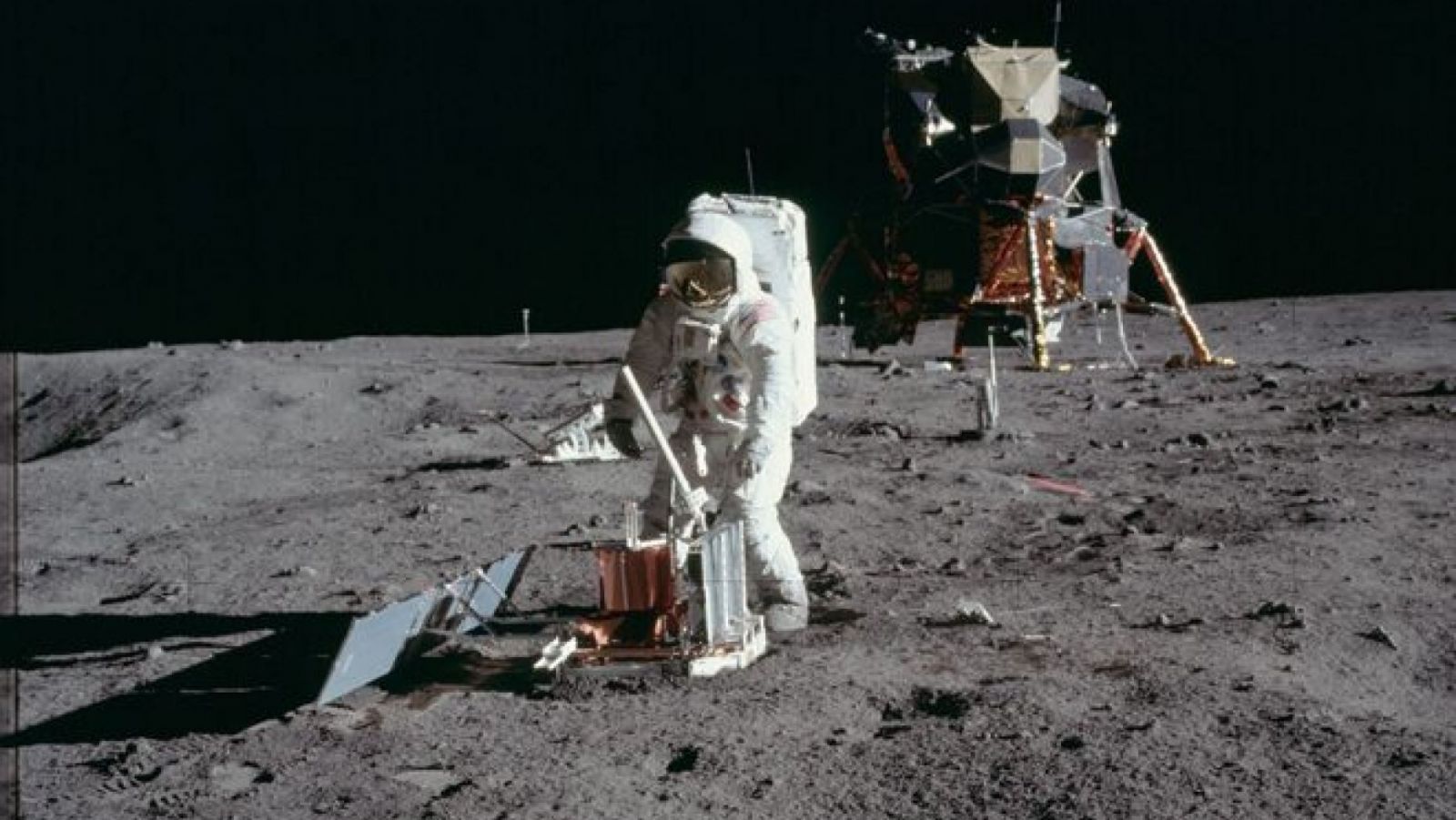 Over the next four years, NASA will pay for private companies to harvest rocks and soil from the moon, as the agency takes the initial steps to field sustainable lunar exploration.

Bids for the solicitation are due by October 2, 2020, as NASA seeks worldwide competitive proposals for contracts for the lunar collections. The agreement must include collecting between 50 and 500 grams of lunar regolith, imagery of the resources and data, locations, and an ‘in-place’ mechanism to transfer sole ownership and usage rights of the samples to NASA. ​Under the program, the goal would be to complete retrieval and transfer by 2024.

In a post on his personal blog, NASA Administrator Jim Bridenstine commented on the request for proposals, stating “As we at NASA are working aggressively to meet our near-term goal of landing the first woman and next man on the Moon by 2024, our Artemis program also is focused on taking steps that will establish a safe and sustainable lunar exploration architecture… We are putting our policies into practice to fuel a new era of exploration and discovery that will benefit all of humanity.”