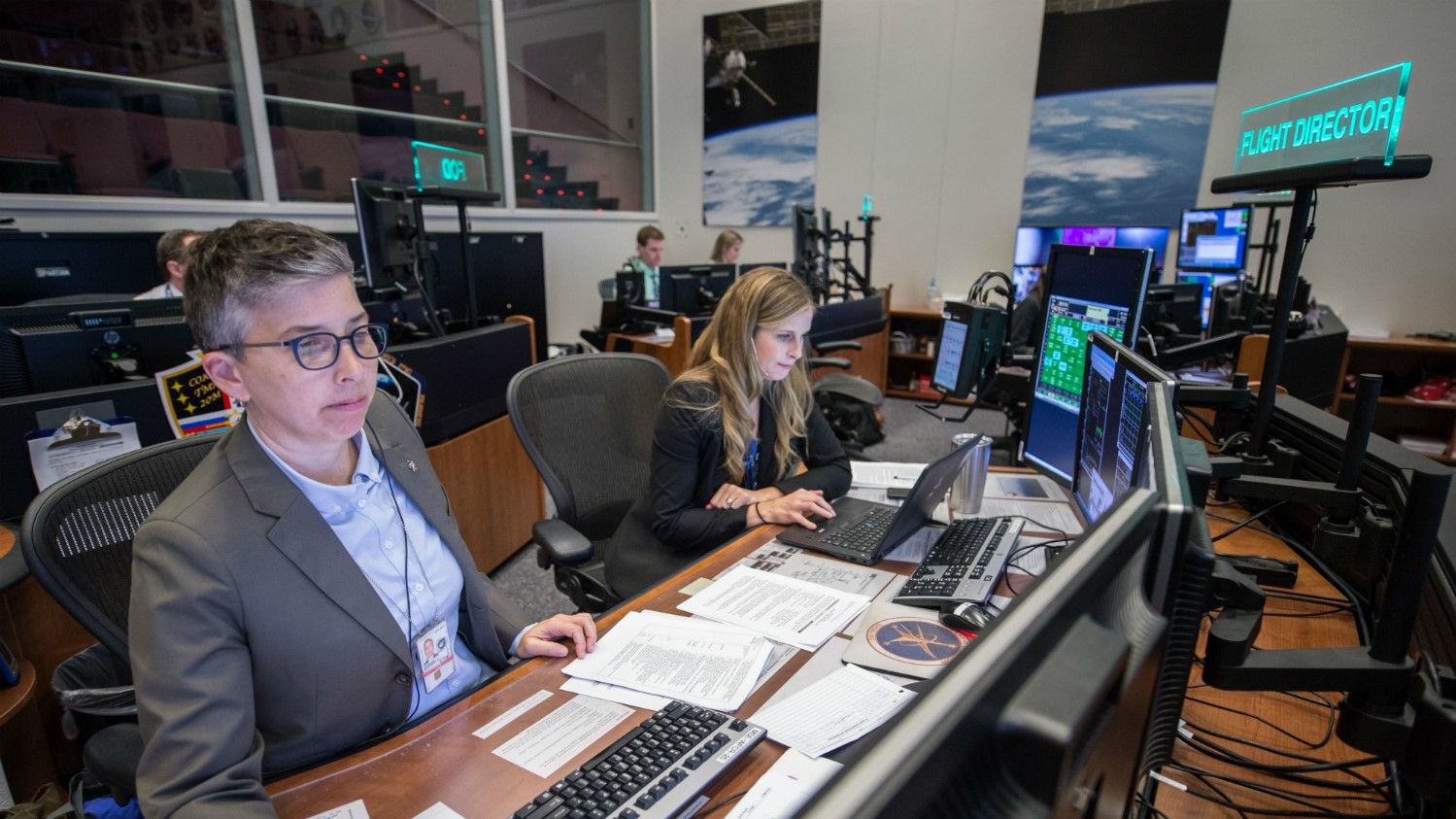 For the duration of the partial U.S. government shutdown, International Space Station operators continued to work as they were considered “essential” employees. They are expected to receive back pay for the two paychecks that were missed. File Photo Credit: NASA

After 35 days, the partial U.S. government shutdown has come to a conclusion, at least temporarily. In the meantime, thousands of government employees are able to return to work, including those at NASA.

On Jan. 25, 2019, the U.S. House, Senate and president Trump passed and signed a three week continuing resolution to fund the government until Feb. 15. Trump said in a speech in the White House Rose Garden that Congress needed to come up with a plan for border security with provisions to build a border wall before then or the government would shutdown again or he would declare a national emergency to build the wall. 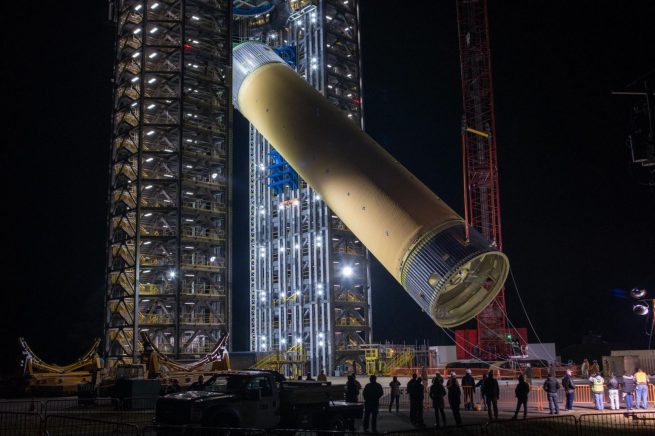 Some work continued at Marshall Space Flight Center during the shutdown as some tasks were forward-funded to contractors before the funding lapse began. For example, the structural test article for the Space Launch System’s liquid hydrogen tank is loaded onto Test Stand 4693. Photo Credit: Tyler Martin / NASA

While essential federal employees will receive back pay for the time they worked, the last five weeks of the longest shutdown in U.S. history were not painless.

For example, nearly 2,900 employees at NASA’s Johnson Space Center in Houston were furloughed, leaving only mission-critical personnel active and monitoring real-time activities about the International Space Station. However, they were working without pay and many had to volunteer to do additional cleaning tasks as custodial services were suspended.

One contractor at JSC, who chose to remain anonymous, told SpaceFlight Insider that many working without a paycheck had started taking outside jobs in order to pay for food and bills.

Around JSC, the contractor said for every civil servant, there are four contractors. Some were working and some were not. They said the contract work at the center included day-to-day operations of the ISS, as well as commercial crew operations, and some of the operations at NASA’s Michoud Assembly Facility in New Orleans as some aspects of the facility fall under JSC’s jurisdiction.

The contractor also said that local business around the Johnson Space Center that cater to NASA employees for lunch and office supplies saw a decline in business.

Holly Griffith, an engineer working on NASA’s Orion spacecraft, was furloughed for the duration of the shutdown. She told SpaceFlight Insider she doesn’t know what affects the funding lapse will end up having on program schedules.

“When we get back, will there be a lot for us to catch up on?” Griffith said. “Did things just kind of stop? I honestly don’t know. How will that impact our schedule?”

Griffith said some work did continue as some people were considered “essential,” but because furloughed workers were not allowed to use government equipment, such as a laptop, she was prevented from being able to stay informed on the current happenings of her work. 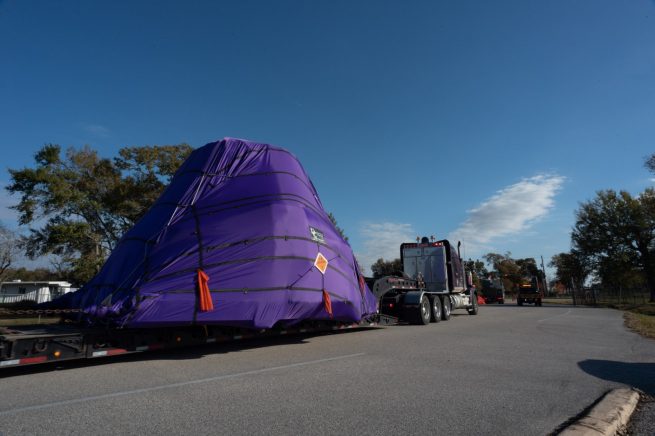 However, Griffith said she was luckier than most because her husband doesn’t work for the government, so he still went to work and was paid.

“We had some money in savings and were able to borrow from family when the big things, like our mortgage payment, were due,” Griffith said. “We thankfully weren’t hit that hard. We didn’t go out to eat or do other things that we hadn’t already planned before the shutdown, and I mostly just stayed home to save gas.”

Griffith said she was frustrated that the shutdown had to happen at all.

“I’m heartbroken over the stories of people who had to choose between chemotherapy or rent and I’m worried about my program and how other agencies and things like the FBI and air traffic control and the TSA were affected and people who had to work but couldn’t afford the gas to get there,” Griffith said.

With the shutdown over, many things are expected to begin to return to normal at NASA, at least for now. Should Congress and the president not come to an agreement by the Feb. 15 deadline, it is possible the strife could start again, forcing 800,000 federal employees into another partial shutdown.

For now, at NASA’s Kennedy Space Center in Florida, activity is currently underway to prepare for the first test flight of SpaceX’s Crew Dragon. Dubbed “Demo-1,” the uncrewed flight is currently expected to take place sometime in February.

NASA employees are still needed to conduct safety reviews to ensure the vehicle is ready to fly, however, the critical static fire test was already performed on SpaceX’s Falcon 9 at Launch Complex 39A.

Shannon Blackburn contributed to this story