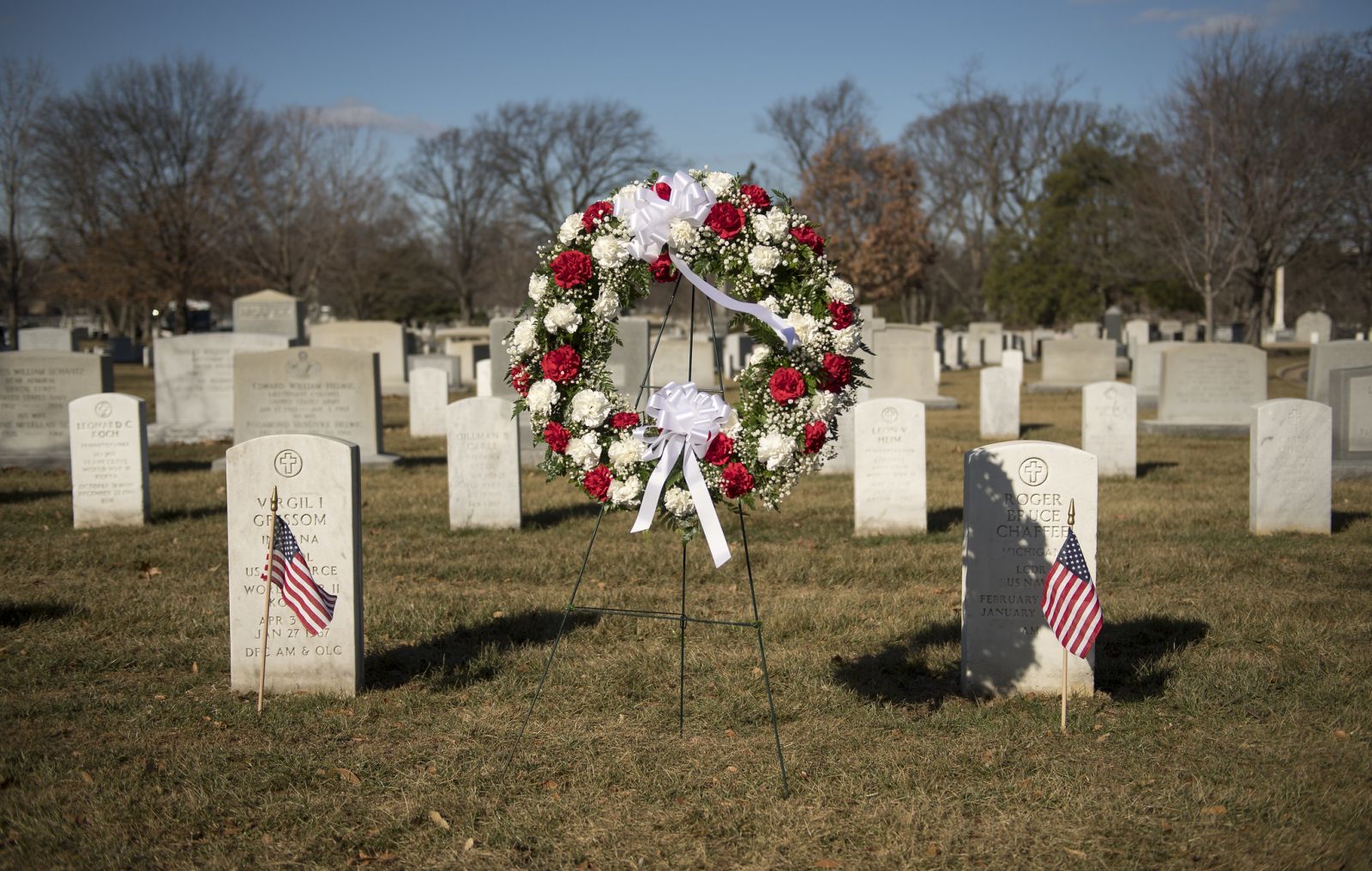 File photo from the wreath laying ceremony during NASA’s 2018 Day of Remembrance at Arlington National Cemetery. Every year, the agency pays tribute to those lost during Apollo 1, Challenger and Columbia. Credit: NASA/Bill Ingalls

Each year around the last week of January, NASA pays tribute to those who gave their lives in the quest to explore space, in particular, those from Apollo 1, Challenger and Columbia.

“NASA’s Day of Remembrance is an opportunity to honor members of the NASA family who lost their lives in our shared endeavor to advance exploration and discovery for the good of all humanity,” said NASA Administrator Bill Nelson in an agency statement. “Every day, we have an opportunity to further uplift the legacies of those who gave their lives in pursuit of discovery by taking the next giant leap, meeting every challenge head-on, as they did. In doing so, we also must never forget the lessons learned from each tragedy, and embrace our core value of safety.”

This year, NASA’s Day of Remembrance is Jan. 27, 2022, which marks 55 years after the Apollo 1 fire that killed astronauts Gus Grissom, Ed White and Roger Chaffee during a fire in the capsule during a pre-launch test. 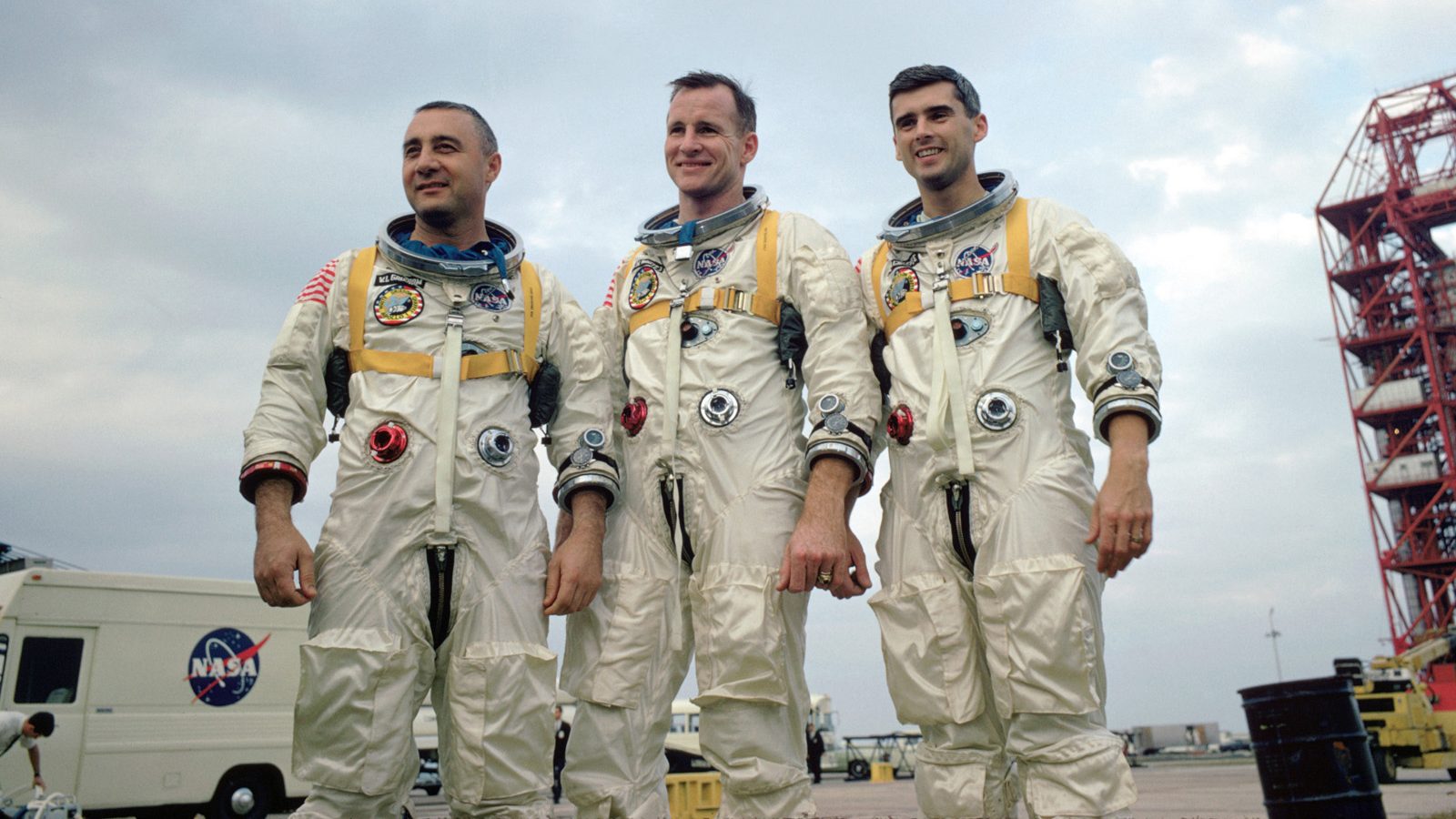 On January 27, 1967, the Apollo 1 crew – Virgil “Gus” Grissom, Edward White and Roger Chaffee – was killed when a fire erupted in their capsule during testing. Apollo 1 was originally designated AS-204, but, following the fire, the astronauts’ widows requested the mission be remembered as Apollo 1 and following missions would be numbered subsequent to the flight that never made it into space. Credit: NASA 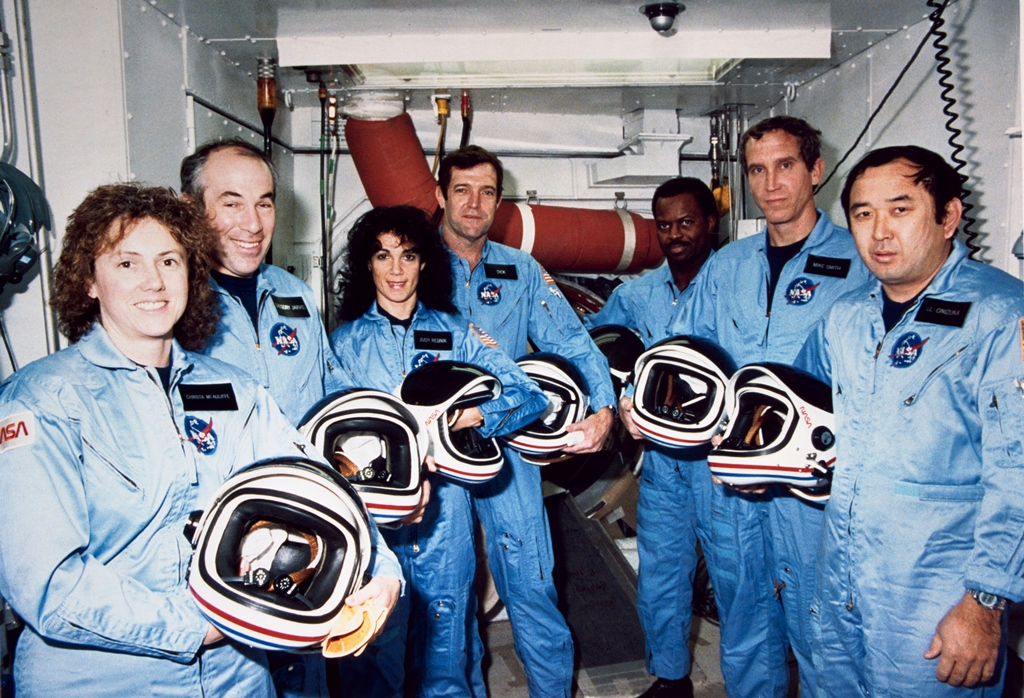 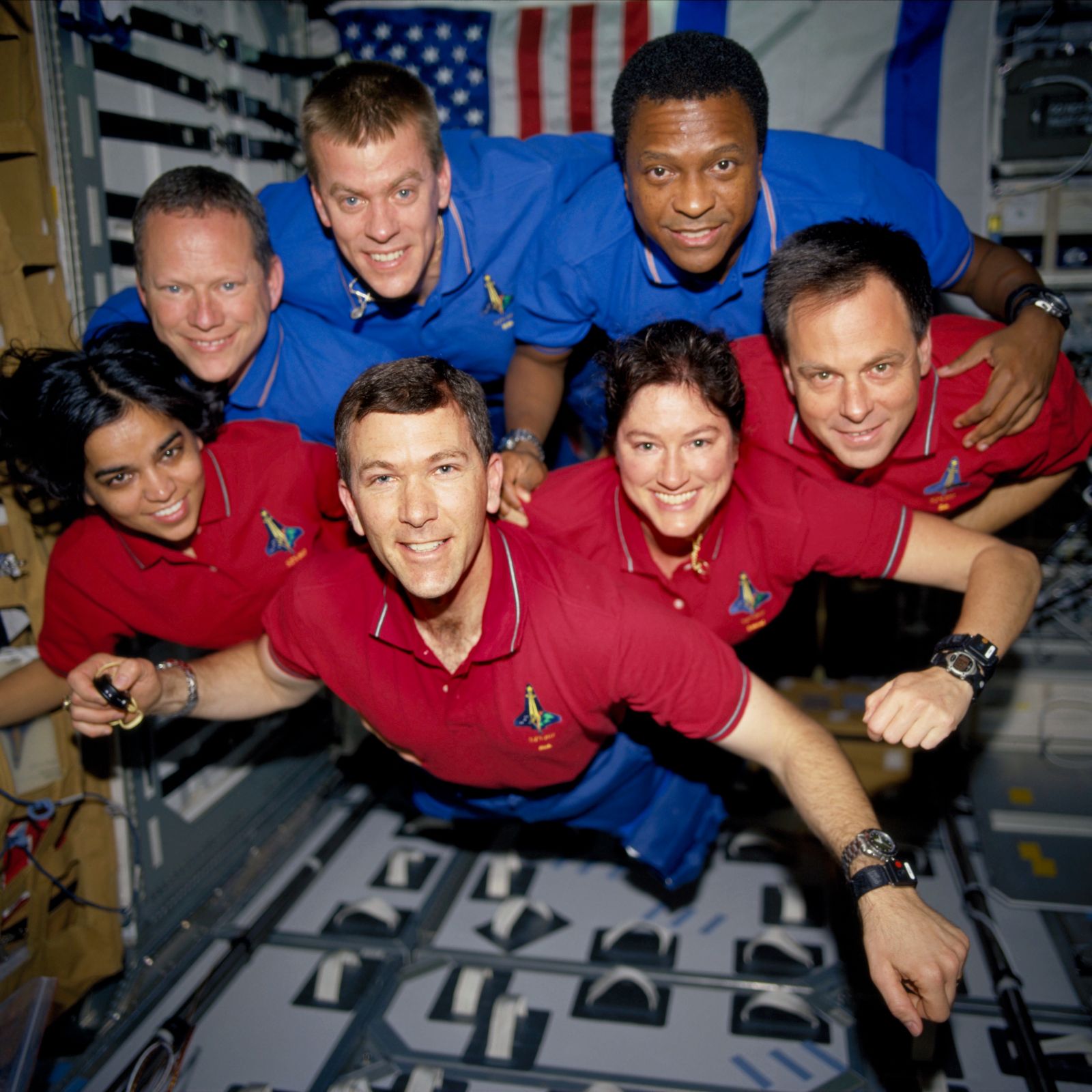 Columbia’s fate was sealed when a piece of foam fell away from the orange external fuel tank during liftoff, striking the leading edge of the orbiter’s left wing and damaging the reinforced carbon-carbon heat shield. The heat from reentry 16 days later was able to spread inside the shuttle’s structure, causing it to break apart primarily over Texas.

According to NASA, Administrator Nelson will lead a traditional wreath-laying ceremony at the Tomb of the Unknown Soldier at Arlington National Cemetery. This is expected to be followed by observances for the Apollo 1, Challenger and Columbia crews.

NASA said Nelson, Deputy Administrator Pam Melroy and Associate Administrator Bob Cabana will be moderating a panel discussion with agency employees about safety and the lessons learned from these tragedies. It is planned to be aired live on NASA TV at 3:30 p.m. EST (20:30 UTC).