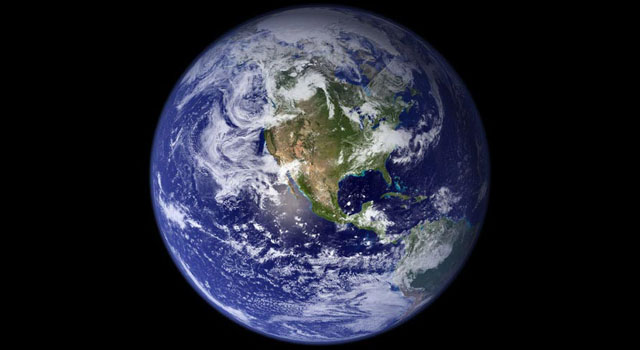 One-hundred people from 22 U.S. states and some foreign countries will attend a two-day NASA Social on Nov. 4 and 5 at the agency’s Jet Propulsion Laboratory in Pasadena, Calif.

The attendees, who follow NASA and JPL on Twitter, Facebook, Google+ and other social networks, will tour JPL, participate in interactive events and hear from scientists and engineers about current and upcoming space- and Earth-observing missions. Attendees will share their experiences with their followers through the various social media platforms.

The Nov. 4 events will highlight NASA’s role in studying Earth and its climate and will preview three Earth-observing missions JPL is preparing for launch in 2014: the Soil Moisture Active Passive (SMAP) spacecraft, which will measure soil moisture from space; ISS-RapidScat, which will measure ocean winds from the International Space Station; and the Orbiting Carbon Observatory-2 (OCO-2), which will study atmospheric carbon dioxide from space.

These presentations will air on NASA Television on Nov. 4 starting at 10 a.m. PST (1 p.m. EST) at http://www.nasa.gov/ntv and http://www.ustream.tv/nasajpl2.

To join and track the conversation online during the NASA Social, follow the hashtag #NASASocial .

More information about connecting and collaborating with NASA is at: http://www.nasa.gov/connect.

More information about SMAP is online at: http://smap.jpl.nasa.gov/.

More information about OCO-2 is at: http://oco.jpl.nasa.gov/.

The California Institute of Technology in Pasadena manages JPL for NASA.