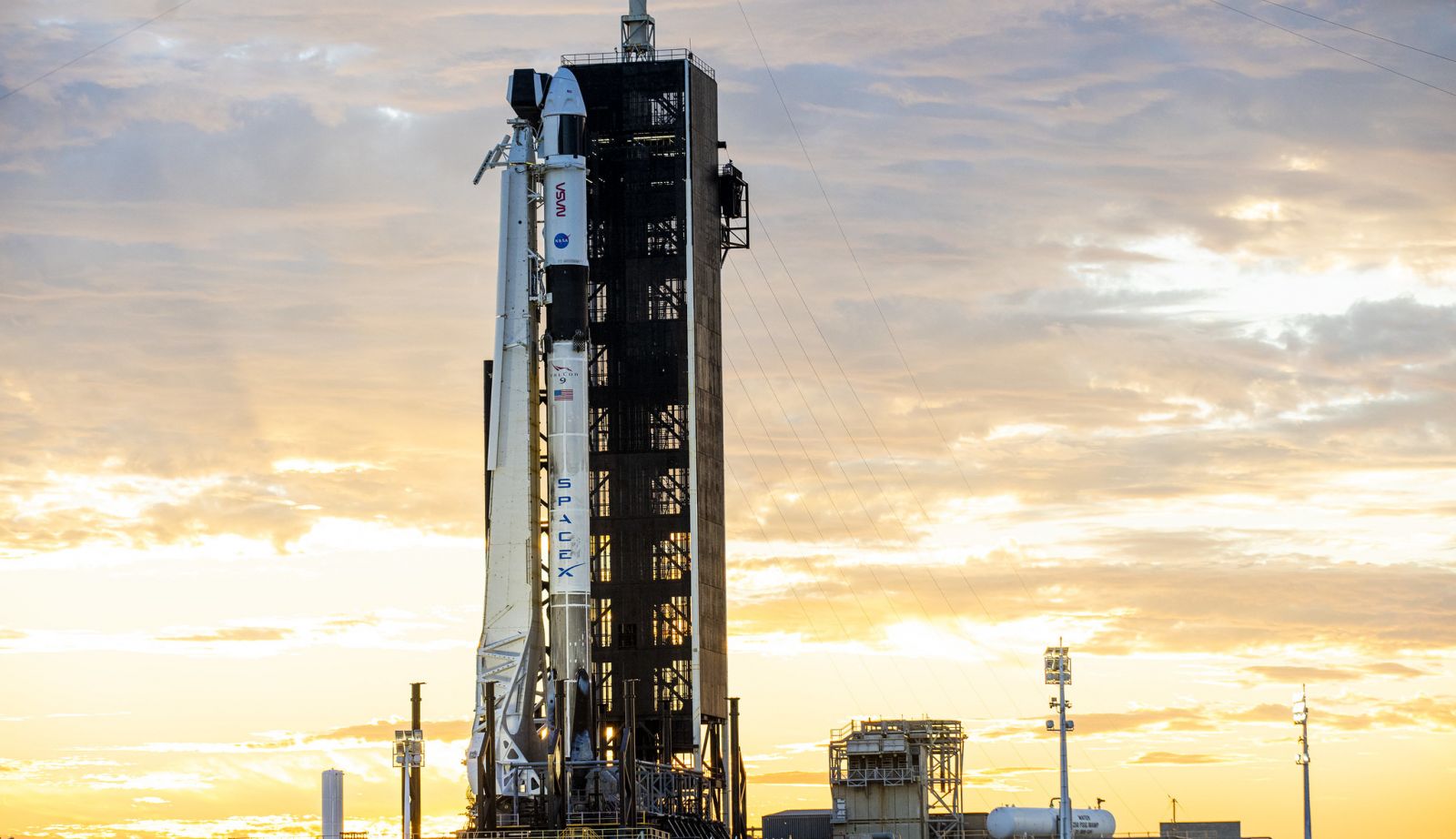 A Falcon 9 rocket with Crew Dragon Endurance sits on the launch pad for the Crew-3 mission to the International Space Station. Credit: SpaceX

NASA is delaying the launch of Crew-3 to the International Space Station because of a minor medical issue involving one of the mission’s four crew members.

“The issue is not a medical emergency and not related to COVID-19. The launch to the International Space Station was planned for Wednesday, Nov. 3,” NASA said in an update. “The agency takes every effort to protect the crew prior to its launch through a health stabilization plan. Crew-3 astronauts will remain in quarantine at NASA’s Kennedy Space Center in Florida while preparing for their launch.”

“Teams will continue to monitor crew health as they evaluate potential launch opportunities at the end of the week,” the agency said.

The flight was initially supposed to take to the skies on Oct. 31. However, that was delayed because of expected inclement weather in the Falcon 9’s ascent corridor.

This is the third crew rotation mission by SpaceX for NASA and the first flight of Crew Dragon Endurance.

Several days after docking with the ISS, the Crew-2 astronauts — NASA’s Shane Kimbrough and Megan McArthur, Japanese astronaut Akihiko Hoshide and European Space Agency astronaut Thomas Pesquet — are slated to return to Earth in Crew Dragon Endeavour. They have been aboard the outpost since April 2021. 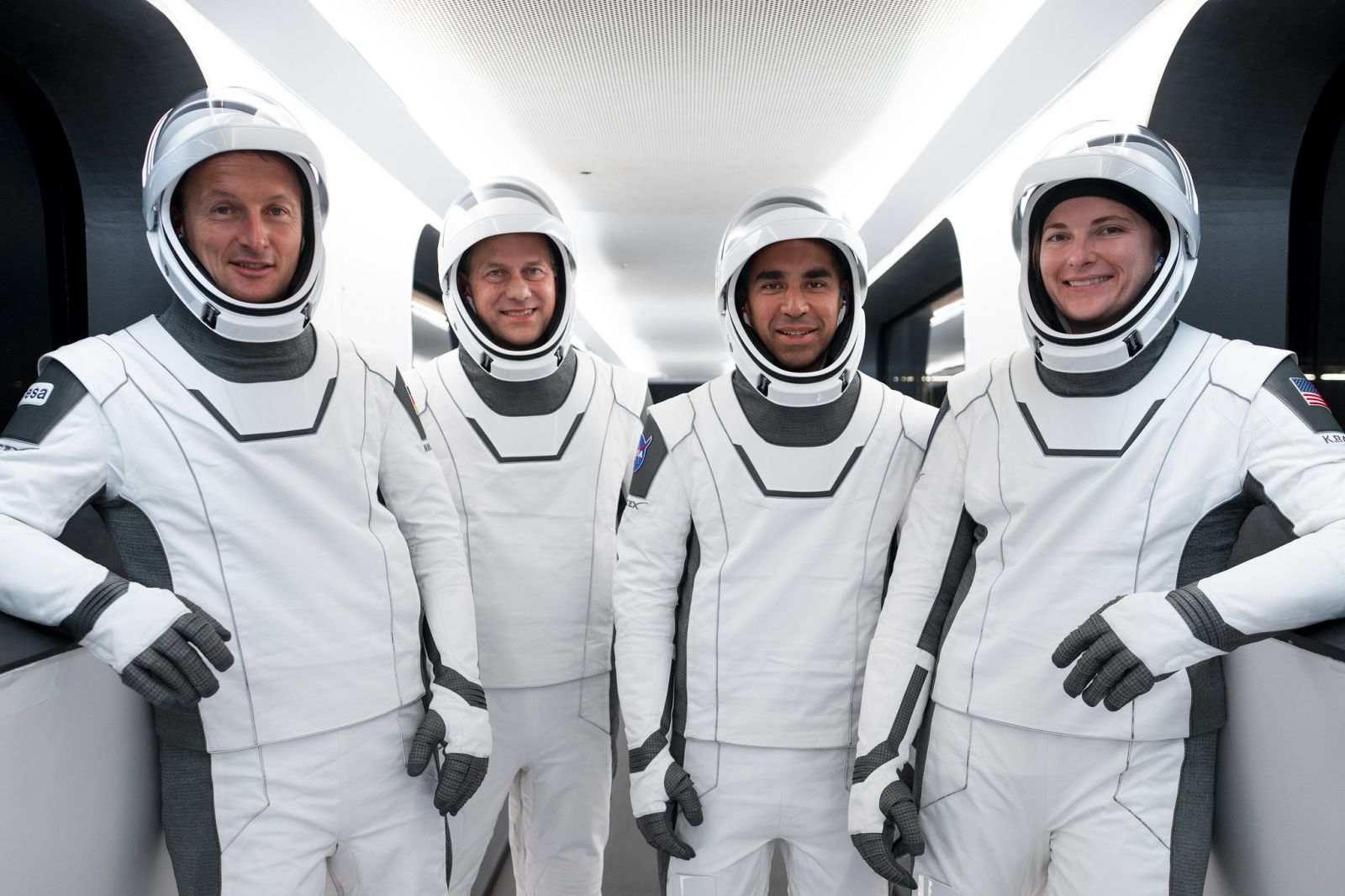