Interstellar probe could be successor to the Voyager missions 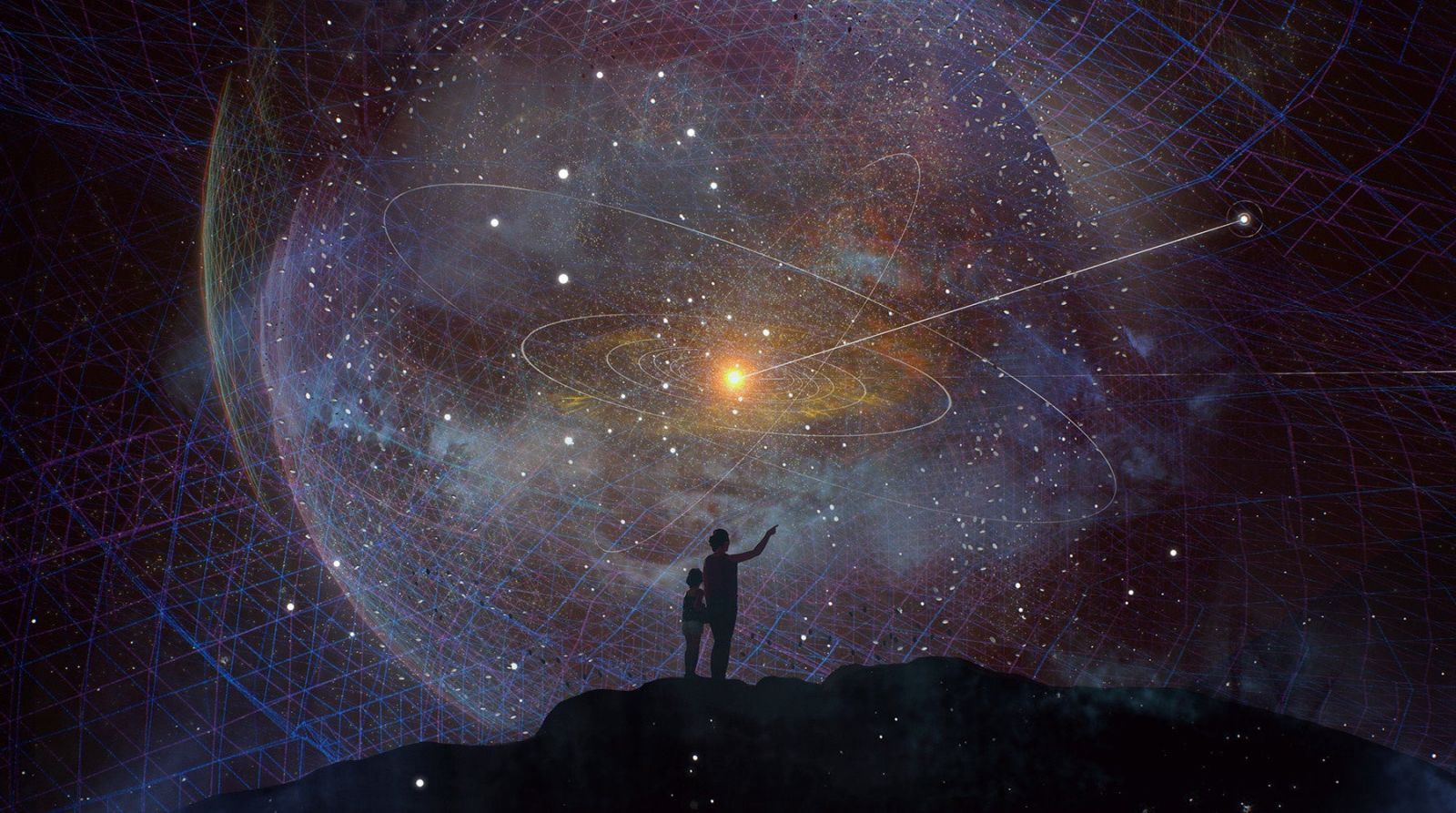 An artist image depicting the trajectory of a possible interstellar probe. Credit: JHUAPL

With Voyagers 1 and 2 set to run out of power in approximately a decade, NASA is considering a follow up interstellar probe that could last 50 to 100 years.

A report by the JHUAPL group complete with spacecraft design is expected to be released in several weeks.

Launched in 1977, both Voyagers remain active in spite of the fact that they were designed to operate for five years. Voyager 1 is now 14 billion miles from Earth while Voyager 2 is more than 11 billion miles away.

While the twin probes were created to study the solar system’s gas and ice giant planets, both are now sending back data on the interstellar medium. However, the plutonium that powers both is running low, and mission scientists are already considering which of their science instruments and heaters to shut off in an effort to conserve fuel.

If the Voyagers’ instruments continue to function, the last will likely be shut off around 2031. 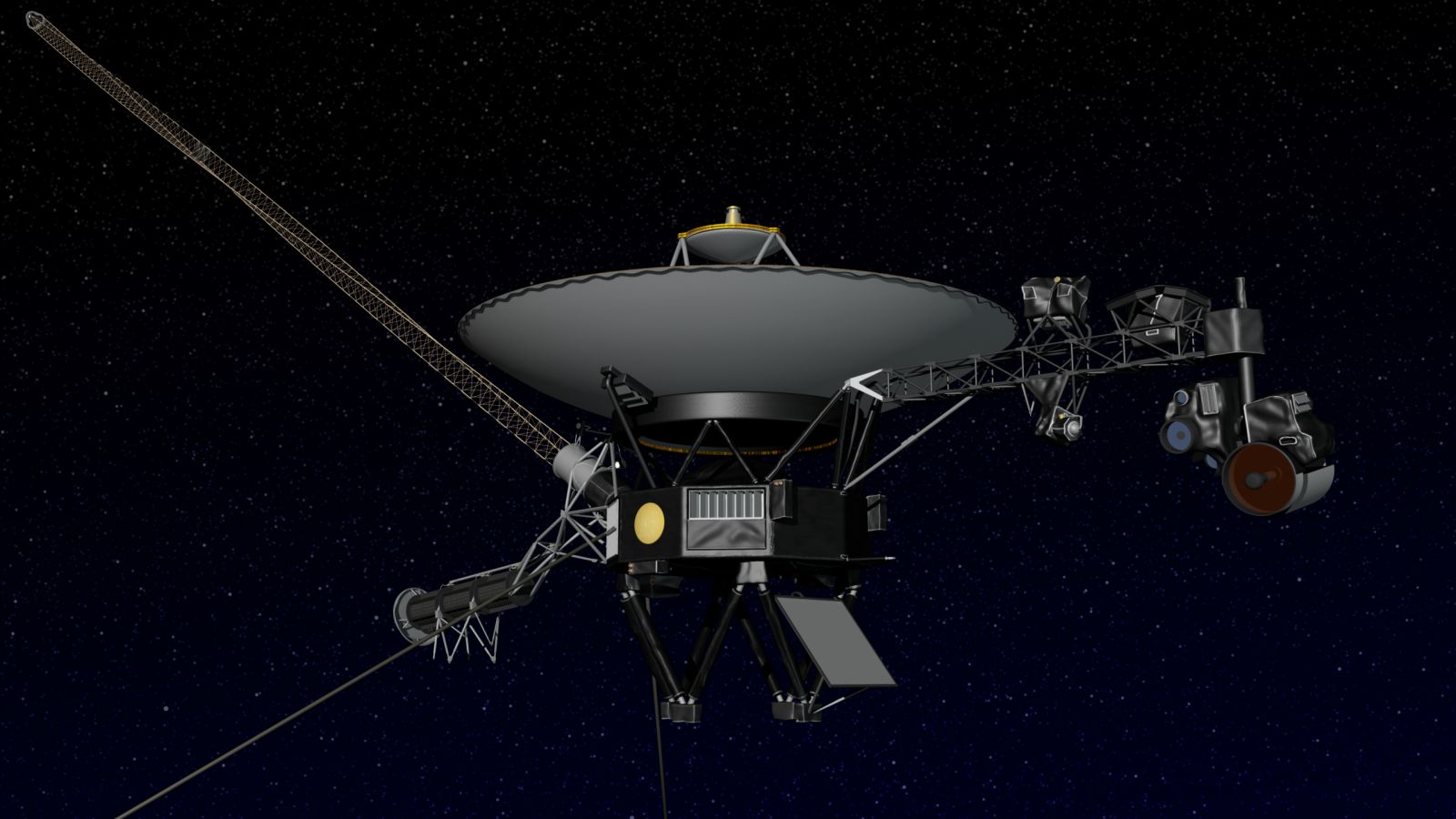 An artist’s rendering of the Voyager spacecraft. Credit: NASA/JPL-Caltech

This development comes as scientists are learning more about the gas, dust and cosmic rays that make up the interstellar medium. A desire to further explore this region after the Voyagers run out of fuel led to consideration of a long-term follow up mission.

The new probe, which would launch around 2036 and travel twice as fast as Voyager 1, would use technology that already exists or is in an advanced state of development.

“We do need to learn how to conduct missions over these very long timescales if we are ever going to come close to achieving any of the aspirations of interstellar exploration that are so often posed in the popular media,” said Stella Ocker, a graduate student at Cornell University who uses Voyager data in her research.

Much like the Voyagers still run on 1970s technology, a spacecraft on a 50-to-100-year mission would use technology that subsequently becomes obsolete over the duration of the mission. This means computers and other equipment would have to be kept around even after they become obsolete, requiring strong, detailed communication between multiple generations of people working on the project.

According to researchers’ estimates, the interstellar probe would travel more than 34 billion miles or 375 astronomical units (AU, with one AU equal to the average Earth-Sun distance or 93 million miles) in 50 years and 74 billion miles or 800 AU in 100 years.

Even the latter would put the spacecraft far short of the nearest star, Proxima Centauri, which is located around 25 trillion miles or 4.2 light years away — more than 265,000 AU from Earth.

One option for speeding up the probe is to have it conduct a gravity assist flyby of a dwarf planet in the outer solar system. This would provide the opportunity to study that particular dwarf planet up close.

“A launch technologically possible in the 2030s would propel an Interstellar probe farther and faster than any spacecraft before it, leading to new and inspiring exploration across heliophysics, astrophysics and planetary science — helping us understand our home in the galaxy and representing humanity’s first deliberate step into the sea of space between our Sun and other potentially habitable systems,” the JHUAPL team noted on the project’s website.

An animation of the trajectories of the Voyager 1 and 2 spacecraft through the solar system. Video courtesy of NASA