Ice drill being sent to the Moon late next year 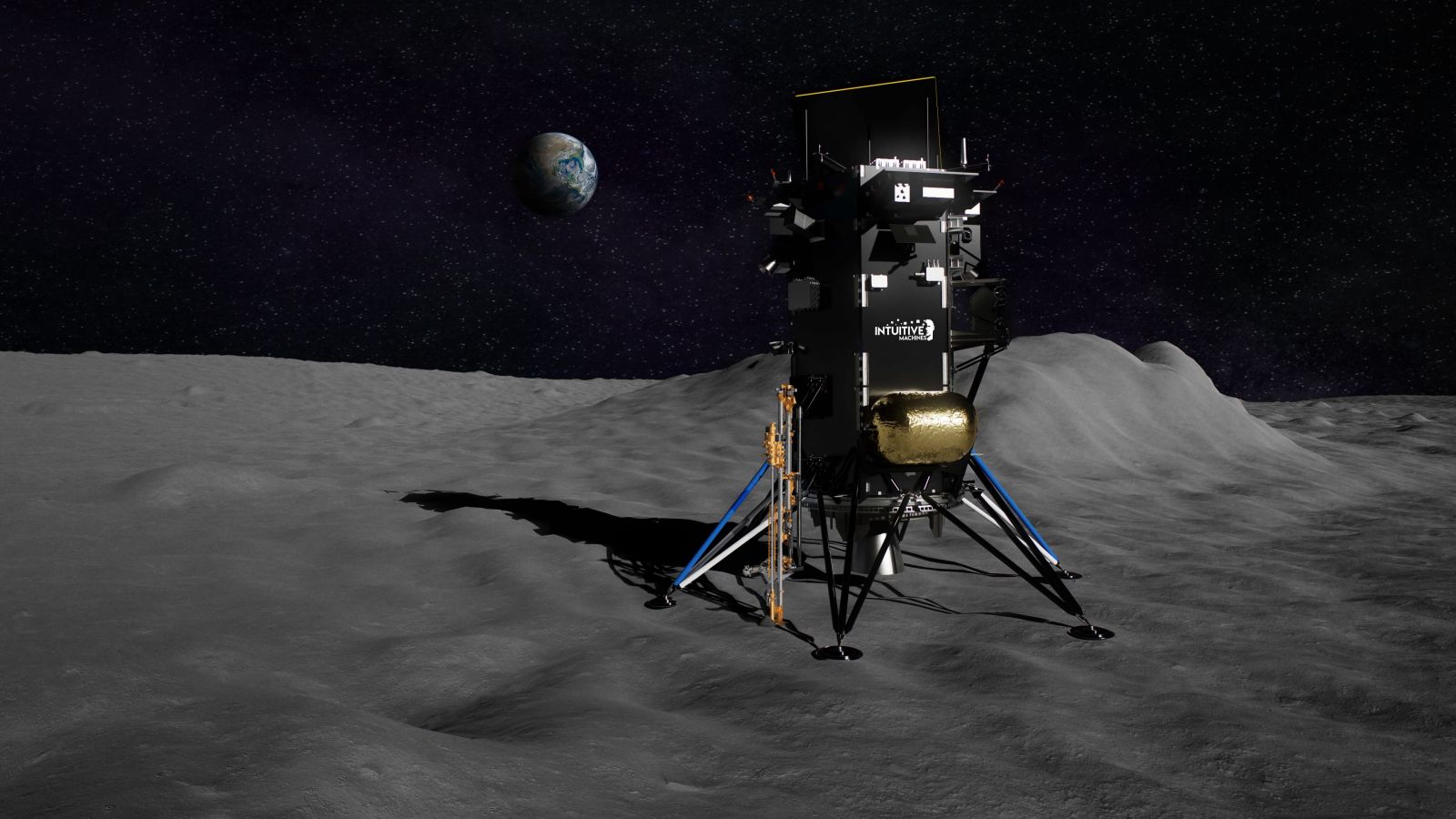 As work continues on the human-side of hardware development for NASA’s Artemis program, the agency is hard at work planning robotic precursor missions to the areas astronauts are expected to explore in just a few short years.

On Nov. 3, 2021, NASA announced a landing site location for an ice-mining experiment set to be delivered to the Moon by Houston-based Intuitive Machines’ Nova-C lander. The location chosen is a ridge not far from Shackleton crater at the Moon’s south pole, NASA said.

It is thought this location, which engineers and scientists have been analyzing for months via data from the Lunar Reconnaissance Orbiter, could have ice below the surface. The area also receives sufficient light for a roughly 10-day mission, the agency said, while also providing a clear line of sight to Earth for communications. 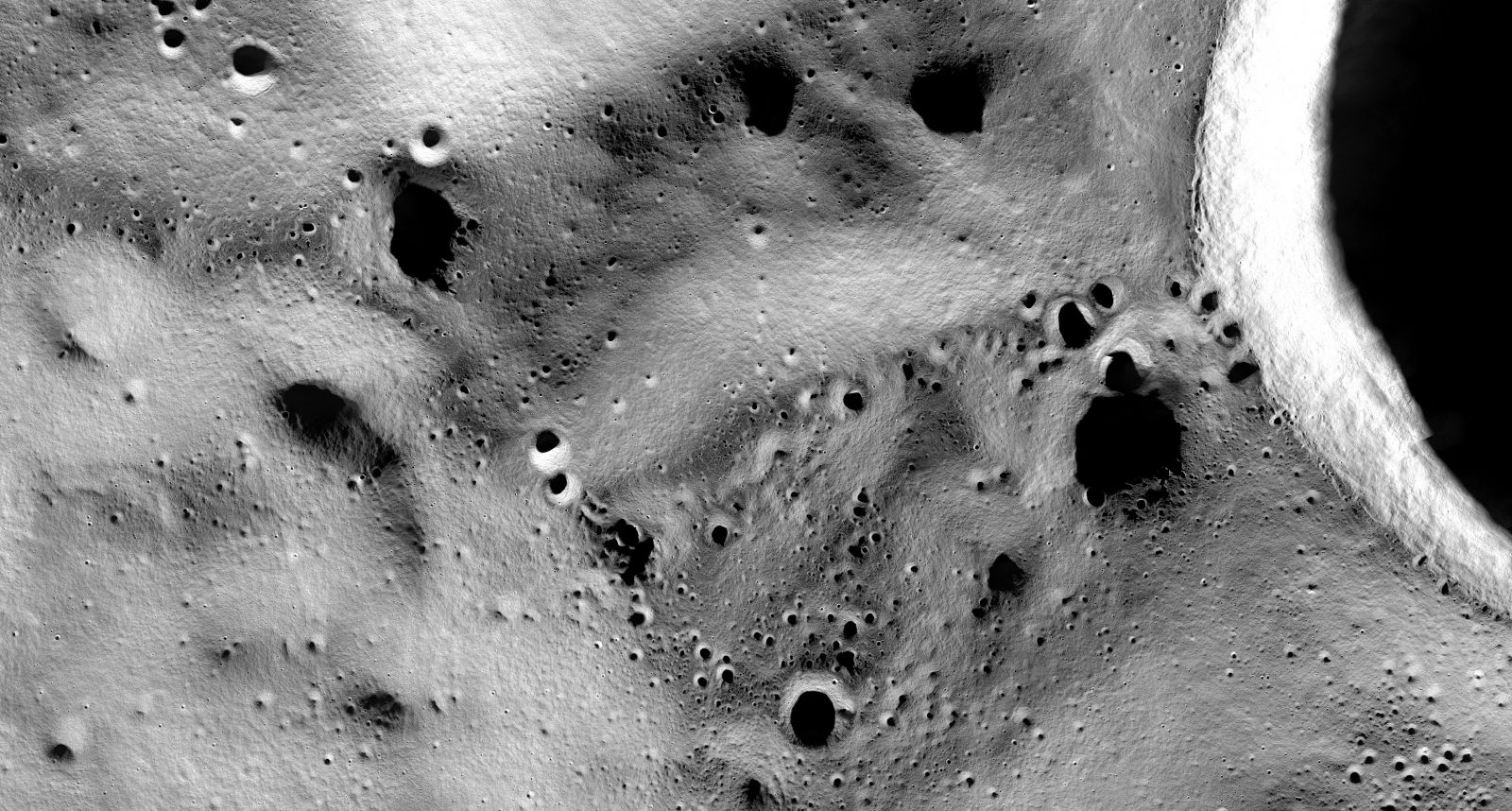 The landing site for the Intuitive Machines Nova-C lander with NASA’s PRIME-1 ice drill is set to be on a ridge not far from the edge of Shackleton crater, which is the large crater on the right. Credit: NASA

According to NASA, the Nova-C lander is set to bring three technology demonstrations to the lunar surface, including the ice drill experiment, which is called Polar Resources Ice-Mining Experiment-1, or PRIME-1.

“PRIME-1 is permanently attached to Intuitive Machines’ Nova-C lander, and finding a landing location where we might discover ice within three feet of the surface was challenging,” said Dr. Jackie Quinn, PRIME-1 project manager at NASA’s Kennedy Space Center in Florida. “While there is plenty of sunlight to power the payloads, the surface gets too warm to sustain ice within reach of the PRIME-1 drill. We needed to find a ‘goldilocks’ site that gets just enough sunlight to meet mission requirements while also being a safe place to land with good Earth communications.”

Using PRIME-1’s drill, called The Regolith Ice Drill for Exploring New Terrain (TRIDENT), the goal is to drill up to three feet (about a meter) into the lunar surface, extract regolith and deposit it on the surface for analysis using the mass spectrometer.

The mass spectrometer is designed to observe any volatile gases that readily escape from the extracted material, such as sublimating ice.

During the mission, Nokia’s space-hardened 4G/LTE network will be tested and a small rover developed by Lunar Outpost is expected to venture more than a mile away from the lander, testing the data network at various distances, NASA said.

The hope is for this to demonstrate the usefulness of a 4G/LTE network on the Moon for future robotic or human missions. NASA said this could allow the streaming of high-definition video from astronauts to base stations and more.

At the same time, the Intuitive Machines’ Micro-Nova robot will begin hopping to a nearby crater to attempt to acquire pictures and science data before hopping out. The goal is for this hopper to carry two pounds worth of payload more than 1.5 miles in order to access nearby craters.

This mission is slated for late 2022. It’ll launch atop a Falcon 9 rocket from Florida.

Other missions to the Moon under NASA’s CLPS program include the Peregrine Mission One by Astrobotic, which is slated for sometime in the first quarter of 2022, as well as a mission performed by Masten Space’s XL-1 lander in late 2023.

In total, the CLPS program has contracted at least six missions through the end of 2023. Perhaps the most ambitious is the launch of NASA’s Volatiles Investigating Polar Exploration Rover, or VIPER, which is scheduled to land on the Moon via Astrobotic’s Griffin lander in late 2023.