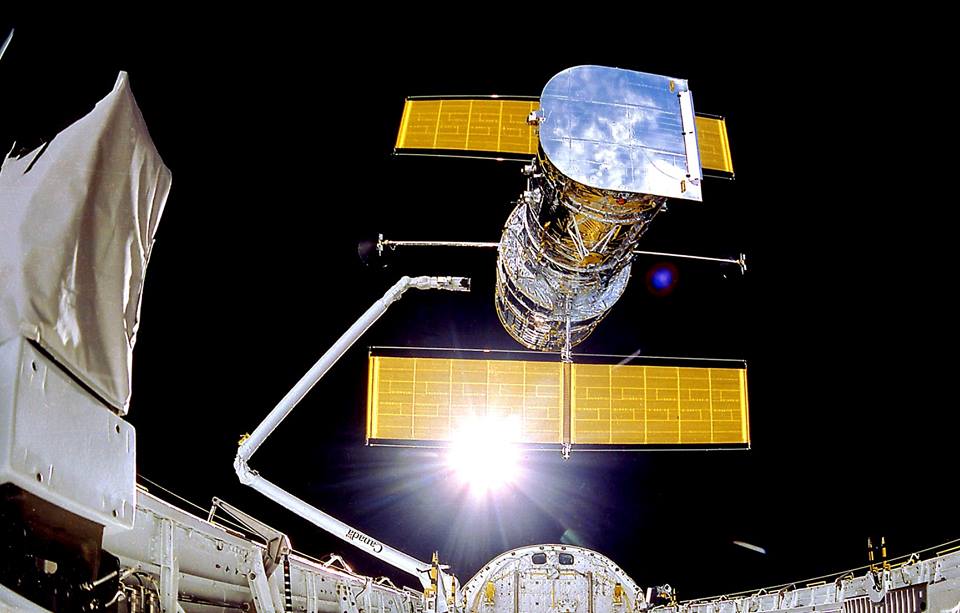 Hubble was deployed in April 1990 by the crew of the STS-31 space shuttle Discovery mission. Credit: NASA

NASA announced the Hubble Space Telescope has been switched to the backup payload computer successfully, meaning the 31-year-old telescope will be able to continue its journey in operational mode.

Hubble’s recent troubles started on June 13, 2021, when NASA discovered an unusual problem with the telescope; its primary payload computer had failed. The payload computer serves as the primary translator between the telescope and the commands given from the ground to the spacecraft and vice versa.

The next day, teams attempted to reboot the computer to no avail, forcing the spacecraft to go into “safe mode,” meaning only critical systems keeping Hubble in orbit are allowed to run; survival mode. 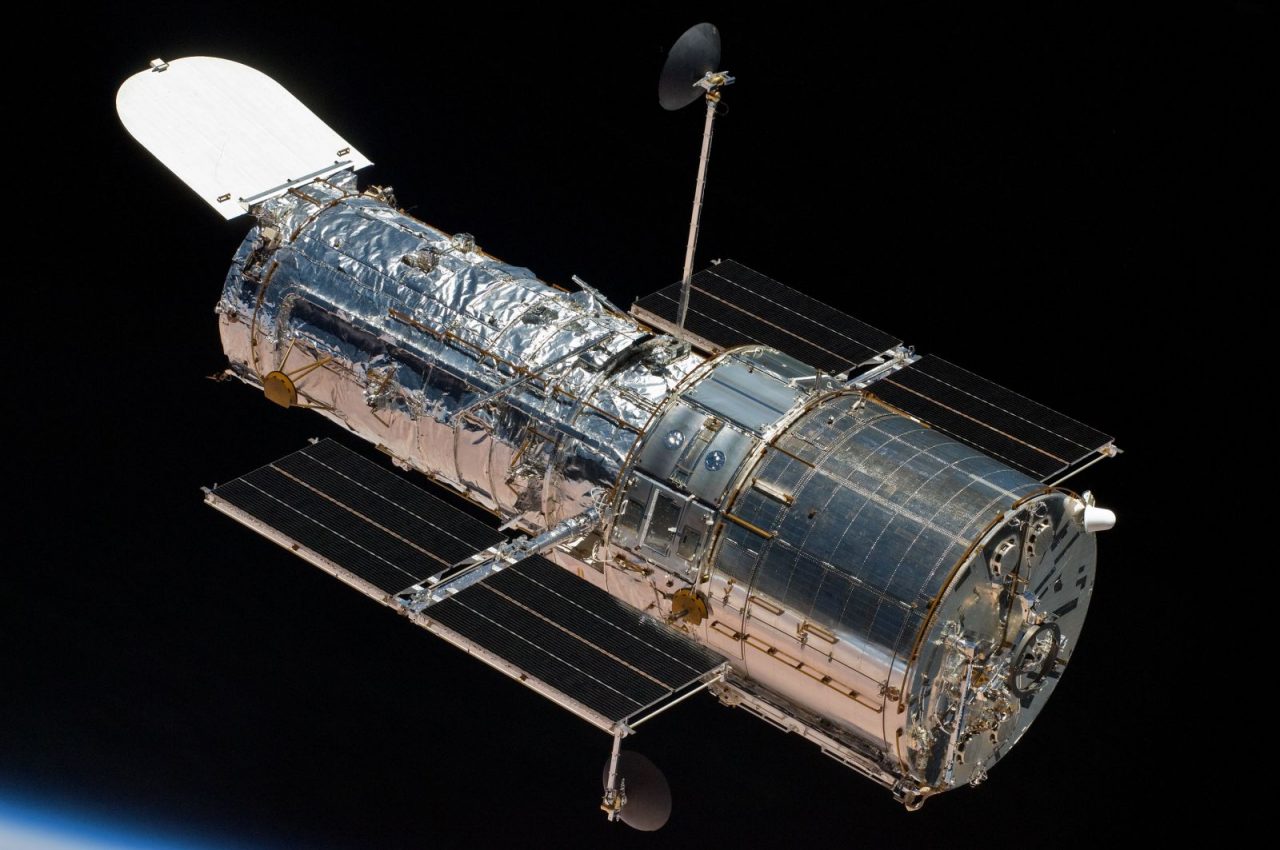 Given its incredible importance to the safe operation of Hubble, the telescope features a redundant backup payload computer. The original computer and backup computer were replaced in 2009. However it was still built using the same technology as the legacy devices. The new backup computer hadn’t been used since its installation.

Teams initially believed the problem was isolated to one of the four memory modules that exist within the two payload computers. A backup memory module was turned on to no avail, meaning that there might have been a problem with the computer itself.

Given that both the primary and backup memory module systems had failed, there appeared to be a more centralized issue being experienced by the telescope. Scientists on the ground finished a review of risk factors that would come with switching to the backup computer, which occurred later in the week and proved to be a successful fix.

According to NASA, the process to switch to the backup payload computer started July 15 and was confirmed to be successful the next day. The agency then said scientific activities will now be able to continue.

“Hubble is an icon, giving us incredible insight into the cosmos over the past three decades,” said NASA Administrator Bill Nelson in an agency news release on July 17. “I’m proud of the Hubble team, from current members to Hubble alumni who stepped in to lend their support and expertise. Thanks to their dedication and thoughtful work, Hubble will continue to build on its 31-year legacy, broadening our horizons with its view of the universe.”

The Hubble Space Telescope is no stranger to anomalies since it’s launch in 1990. Mere weeks after its debut, the telescope was sending down blurred images to Earth, thus creating a need for an emergency service mission to fix a skewed mirror.

Including its first servicing mission in 1993, Hubble has serviced and upgraded five times, the last of which was flown by space shuttle Atlantis for mission STS-125 in 2009.