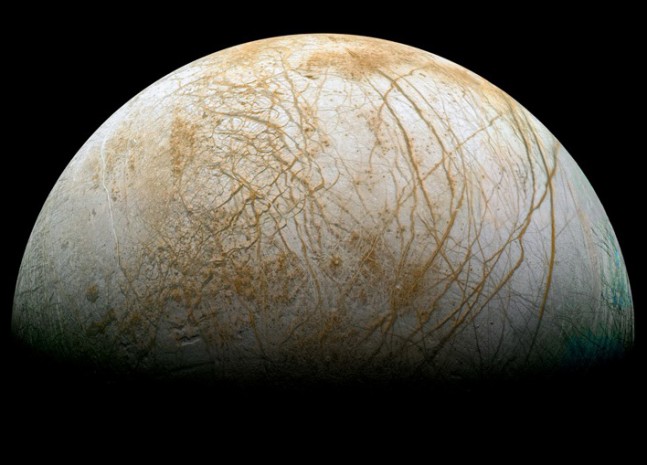 On Thursday, May 8th, 2014, the House Appropriations Committee voted to give NASA $19.9 billion for FY 2015. This was about $439 million more than the White House had asked for. The Committee criticized President Obama for consistently asking for less money than what was needed to meet the space agency’s goals. A refrain which has been consistently leveled at the prior administration. Chairwoman Barbara Mikulski said, “I was deeply troubled to receive the President’s budget…I was deeply troubled in the area of NASA because there was a reduction of $186 million from fiscal 2014.” Representative Robert Aderholt, vice chairman of the subcommittee that funds NASA, said, “NASA is important to the country’s future,” Aderholt said. “Continued funding for SLS is key to maintaining the United States role as the world’s leader in space.”

Under the new appropriations bill, NASA must report back within thirty days on whether the second SLS flight could be a manned mission to Mars. The committee authorized NASA to consider a manned fly-by of Mars in 2021. SLS is receiving $1.6 billion, $1.14 billion for the Orion Multipurpose Crew Vehicle and $315 million for ground operations at Kennedy Space Center. Commercial Crew received $785 million, $1.45 billion for planetary science, and $100 million to plan the Europa Clipper mission, an unmanned mission to Jupiter’s moon Europa. Representative Adam Schiff said the Europa mission was a top priority. “We now have a very substantial investment in that mission, something that JPL is intimately involved in.”

The committee was less favorable to the proposed Asteroid Redirect Mission (ARM), writing:

“The Congress still has outstanding questions and concerns about the ARM’s costs and feasibility, as well as its strategic relevance and potential to generate external support from the public and international collaborators. Because it remains unclear whether or when the Congress will make a long-term commitment to the ARM concept, the Committee believes that funding associated with the mission must be carefully constrained to prevent the occurrence of waste in the event that the ARM never receives final approval.” The Asteroid Capture Mission is on the House’s chopping block. Photo credit: NASA

NASA had proposed grounding the Stratospheric Observatory for Infrared Astronomy (SOFIA), a modified 747 equipped with a 100-inch refracting telescope. The Committee shot down the plan to retire SOFIA, saying that it provides “good science,” and that:

“NASA shall continue seeking third-party partners whose additional funding support would restore SOFIA’s budget to its full operational level.” The budget will now go to the full House for approval. Meanwhile the Senate is working on its own budget. The two appropriations plans will be reconciled in the fall.

Bolden has repeatedly stated that Congress should support President Obama’s initiatives and that it should adequately fund NASA to allow the agency to accomplish the tasks that it has been directed upon. Recent comments from the administrator detailed the “choices” he had to make. It is therefore unclear why he would note his disapproval of receiving more funding than requested.

The SLS can not and will not take astronauts to Mars by itself.
Not powerful enough and the Orion is not large enough period.

Dear Mr. Murray,
That information came from the following source – not Mr. Skocik:

I relayed your comment to Boeing’s Ginger Barnes the Vice President and Program Manager for SLS – she stated she has seen mission designs that would allow SLS to carry out a Mars flyby – in a single launch (she also stated she reviewed another that would require two launches). What is your involvement on SLS?

Yet one more time, for accurate information as to the capacity of the SLS and Orion to deliver astronauts to Mars, please read the interview with NASA Deputy Associate Administrator for Exploration Systems Development Dan Dumbacher “Fact Checking Rumors On NASA’s Space Launch System” written by Jason Rihan and published 20 March 2014 in Spaceflight Insider.