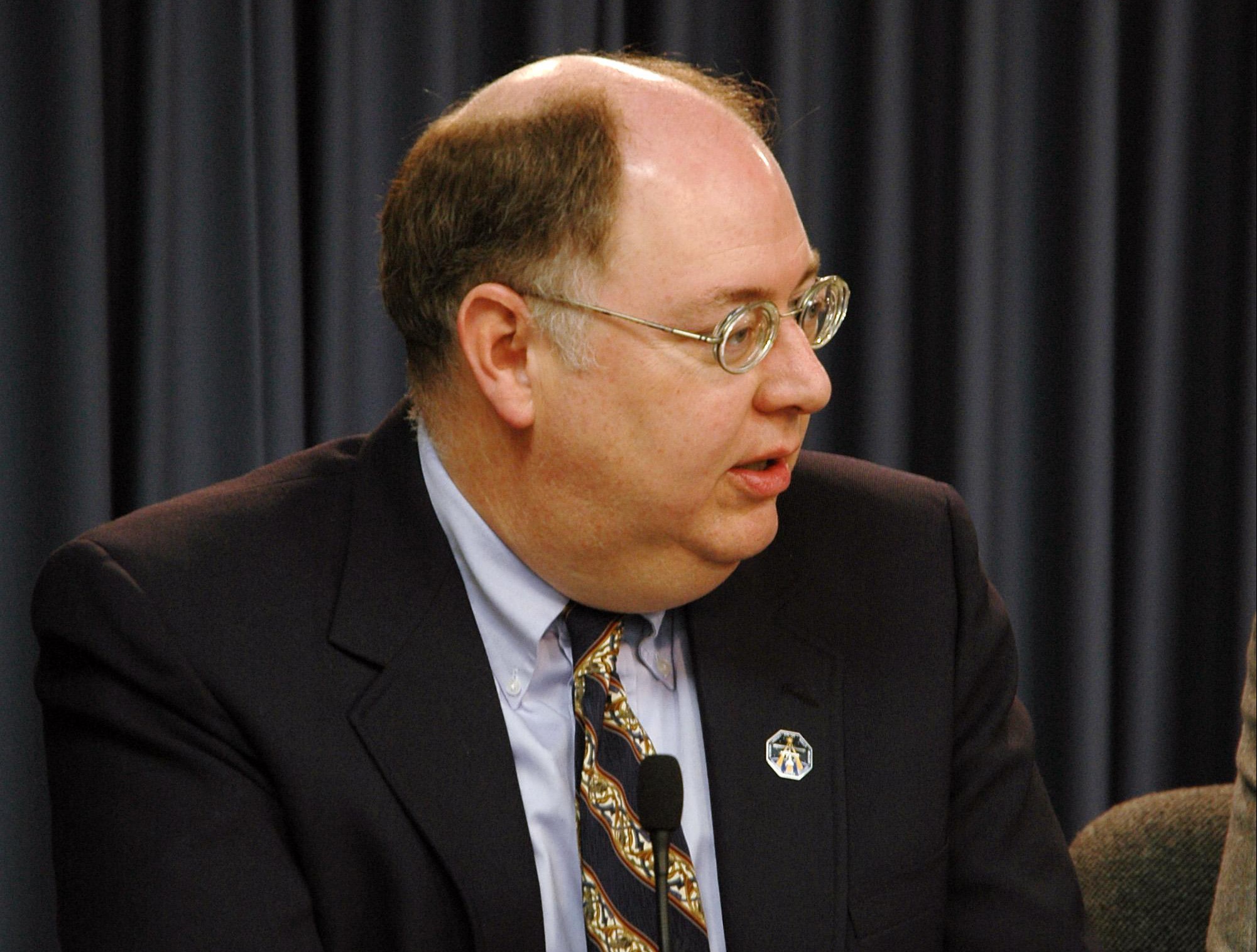 Former shuttle program manager Wayne Hale stood in for NASA Administrator Charles Bolden as the keynote speaker during the von Braun Symposium on the campus of the University of Alabama in Huntsville. His words were sobering and offered a reminder that NASA’s new heavy-lift booster and other systems could fall prey to the political winds as the Constellation Program did in 2009.

Hale, currently serves as the director of human spaceflight at Special Aerospace Services. His words were meant to encourage professionals in the aerospace industry to cultivate a long-term, sustainable path forward for the nation’s space industry. Hale stood in for the NASA chief due to current ongoing political wrangling which has crippled the U.S. federal government.

To accomplish this, Hale detailed successful NASA programs of the past. He also noted how the space agency has been led this way and that on a never-ending series of initiatives over the years – few of which accomplished their objectives. He expressed concern NASA’s current program of record stands to wind up as many other initiatives had.

The Space Launch System or “SLS” has been touted as the booster that will power astronauts to destinations beyond the orbit of Earth for the first time in over four decades. Current timelines place the first launch of SLS in 2017 and even then it won’t fly but once every three or four years. Orion, the spacecraft that is supposed to fly atop SLS, has been in development in one shape or another for nearly a decade (the capsule’s design can be traced back to the early days of the Constellation Program). Hale expressed concerns that NASA’s current missions lacked the inspiration that have been the hallmark of the agency since its inception. Image Credit: NASA

Comparatively, NASA flew four spacecraft on five different launch vehicles between 1961 and 1968. The agency was tasked with landing a man on the Moon in 1961 – it achieved this goal in 1969, just eight years later. Hale was quoted in the AL.com as saying the following about how the agency conducts its business.

“Continuing to develop programs in the same old ways, from my observations, will certainly lead to cancellation as government budgets are stretched thin. It is time to try new strategies.”

Companies, such as SpaceX, Sierra Nevada Corporation and Orbital Sciences Corporation (Orbital) have made large strides recently, designing rockets and spacecraft that have proven their viability – at a fraction of the cost of NASA-led programs. Hale noted this during the symposium, stating that it was time to test out new ideas and strategies.

His words have been backed up by recent events. NASA, along with much of the rest of the federal government has languished under a crippling shut down. Meanwhile commercial space companies Orbital and SpaceX have successfully delivered cargo to the International Space Station and have conducted a launch from a new facility (respectively).

For his part, Hale underscored the sentiment that NASA is increasingly becoming an agency without direction or focus.

“We can accomplish this vision technically. But the central question still remains. Where does the money come from. Have we really come down to counting on Congress to save the space program? Kind of a sad state.”

Hale was a flight director before becoming the shuttle program manager. His last role with the space agency was as NASA’s Deputy Associate Administrator for Strategic Partnerships. he retired from NASA in July of 2010.