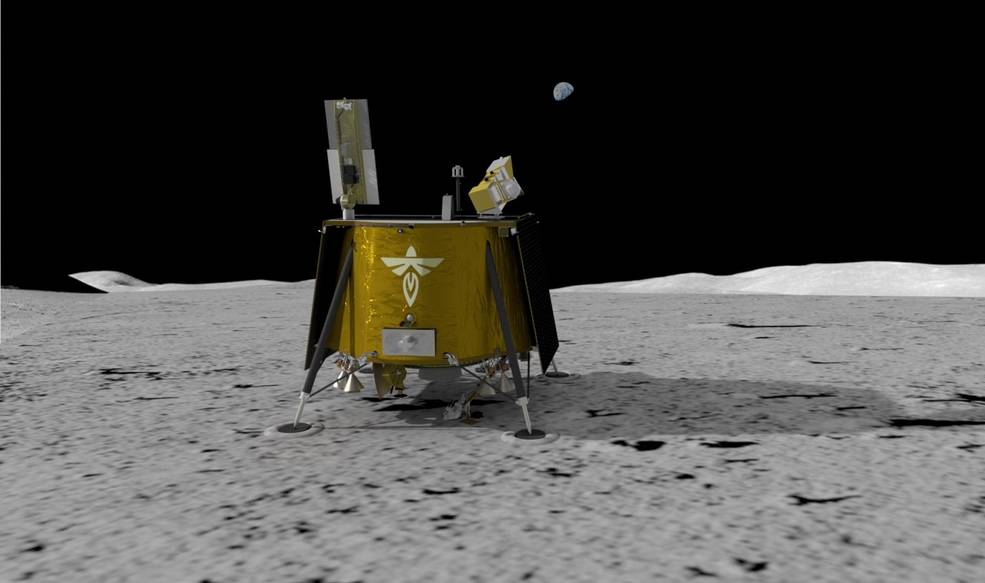 Illustration of Firefly Aerospace’s Blue Ghost lander on the lunar surface. The lander will carry a suite of 10 science investigations and technology demonstrations to the Moon in 2023 as part of NASA’s Commercial Lunar Payload Services (CLPS) initiative. Image: Firefly Aerospace

As part of NASA’s Commercial Lunar Payload Services (CLPS) program, Firefly Aerospace has been awarded a $93.3 million contract to land a set of 10 research payloads on the moon in 2023 as part of CLPS Task Order 19D.

The award and the CLPS program serve as a key part of NASA’s Artemis program, utilizing a partnership between government and commercial partners to quickly land payloads on the moon, a necessity for a sustainable presence on the lunar surface.

Weighing in at 94 kilograms, the 10 payloads include various science experiments and technology demonstrators. Included in the experiments are the Regolith Adherence Characterization (RAC), which will determine how lunar regolith sticks to materials exposed to the Moon’s environment during landing and lander operations. Also included, is a modern reflector, similar to the once placed on the moon during the Apollo program, that will serve as a target for lasers on Earth to precisely measure the distance between Earth and the Moon. 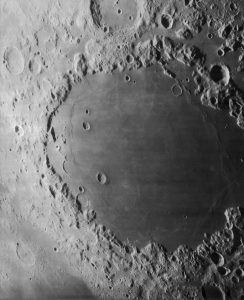 The lander will target the Mare Crisium area of the moon, which in the past has been the subject of many previous missions including the Soviet Luna 15, Luna 23, & Luna 24. The target landing area was mapped by the 2012 NASA GRAIL mission, and is ideal for studying the properties of the regions lunar regolith and geographical properties.

Speaking on the contract award, Dr. Thomas Zurbuchen, associate administrator for science at NASA Headquarters in Washington stated, “We’re excited another CLPS provider has won its first task order award. With this initiative, we seek to develop ways for new science and technology development utilizing a service-based model… This allows U.S. vendors to not only demonstrate their ability to safely deliver payloads to our celestial neighbor, but also expand this capability for others who want to take advantage of this cutting edge approach to explore the Moon.”

The lander itself is an in-house design called the “Blue Ghost”, named after a rare species of firefly, and is being developed, tested, and built at the company’s spacecraft integration facilities in Cedar Park, TX. The company stated that the lander will not fly on the company’s Alpha rocket, stating that they have yet to select the launch provider for the lander.

For Firefly & Dr. Max Polyakov, the founder of Noosphere Ventures and Firefly’s largest investor, the award serves as significant forward progress for the company. “This award is further validation of Firefly, its team and its mission to become a versatile provider of a broad range of space-related services… It’s extremely gratifying to know that NASA recognizes the tremendous talent we’ve assembled at Firefly. Our recently appointed board members bring the highest level of U.S. Government expertise and provide strategic guidance to further strengthen the company as we move into
this next phase of accelerated growth. It’s an exciting time.’’

Firefly Aerospace continues to evolve as a spaceflight company, as they await the first launch of their Alpha rocket, a small payload-class, ground launched orbital rocket, slated to fly from Vandenberg Space Force Base later this year.