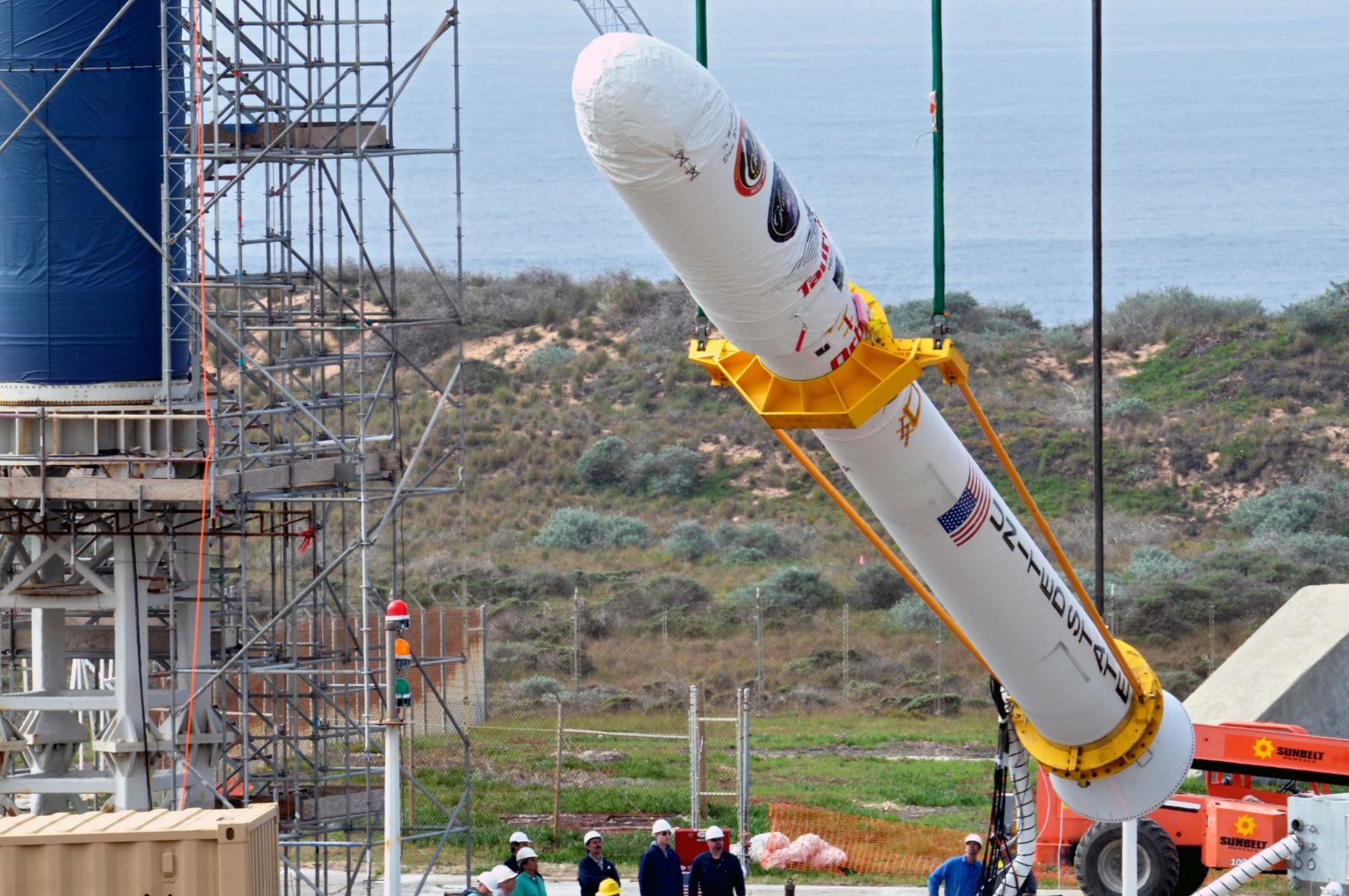 The Taurus XL rocket that was used for NASA’s Glory mission in 2011 is prepared for its ill-fated launch. Photo Credit: NASA

Investigators at NASA’s Launch Services Program have determined the root cause for two back-to-back launch failures of a Taurus XL rocket in 2009 and 2011.

According to NASA, the launch failures of the agency’s Orbiting Carbon Observatory (OCO) satellite in 2009 and Glory satellite in 2011 occurred because of falsified test results and certifications by aluminum manufacturing company Sapa Profiles, Inc. (SPI), now known as Hydro Extrusion.

During both launches, the payload fairing, which surround satellites during their ascent through Earth’s atmosphere, failed to separate on command, preventing both spacecraft from reaching their orbital destinations and leading to their destruction.

Researchers at NASA’s Launch Services Program spent several years investigating the failures. On April 30, 2019, the space agency released an updated public summary of the investigation’s findings, which determined that material used in the payload separation system was flawed. It was ultimately found that aluminum extrusions used were the root cause of the failure.

“NASA relies on the integrity of our industry throughout the supply chain,” said Jim Norman, agency director for Launch Services, in a news release. “While we do perform our own testing, NASA is not able to retest every single component. That is why we require and pay for certain components to be tested and certified by the supplier. When test results are altered, and certifications are provided falsely, missions fail.”

OCO’s mission was to study atmospheric carbon dioxide while Glory was supposed to improve scientists’ understanding of Earth’s climate. Both were launched with the Taurus XL, a four-stage solid-fueled launch vehicle that was manufactured by then Orbital Science Corporation. These failures resulted in the loss of more than $700 million and “years of people’s scientific work,” NASA said.

“It is critical that we are able to trust our industry to produce, test, and certify materials in accordance with the standards we require,” Norman said. “In this case, our trust was severely violated.”

As a result of the investigation, whose information was reported to NASA’s Office of the Inspector General and the US Department of Justice, SPI/Hydro Extrusion has to pay more than $46 million to NASA, the US Department of Defense and various commercial customers for a “19-year scheme” in which hundreds of customers were given falsified certifications for SPI supplies.

SPI/Hydro Exclusion has also been suspended contracting with NASA. The space agency has recommended the company be suspended from all federal government contracts.

Great article! Thanks for enlightening us! No wonder we haven’t been to the Moon this millennium!