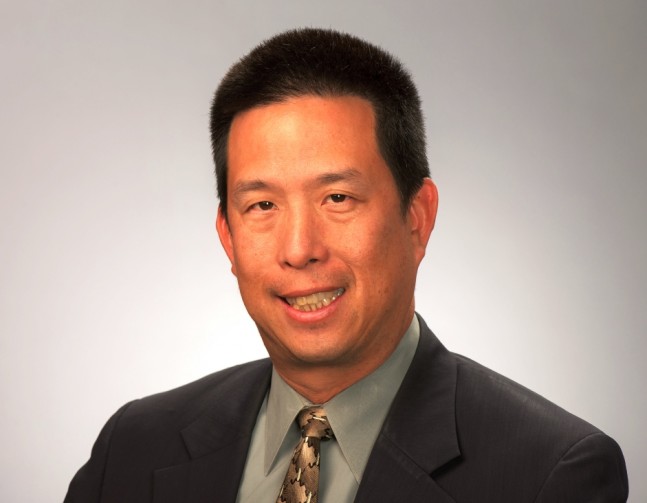 With the retirement of Pete Worden on March 31, 2015, NASA Administrator Charles Bolden was in need of a new director of the space agency’s Ames Research Center located in Moffett Field, California. On Monday, May 4, the former shuttle astronaut announced that, with immediate effect, the role will now be held by Dr. Eugene L. Tu.

“I am delighted to have a leader of Dr. Tu’s caliber to engage the Ames workforce and harness the center’s innovation for cutting edge science and the technology development to support our journey to Mars and the next generation of aviation,” Bolden said.

Tu is no stranger to the center, having served as its director of Exploration Technology. According to a NASA-issued release, during his time there Dr. Tu led four technology research and development divisions, including two of NASA’s critical infrastructure assets: the consolidated arc jet testing complex and the agency’s primary supercomputing facility.

Tu got his start as a research scientist studying computational fluid dynamics as they relate to various aircraft configurations. According to a NASA-issued release, his qualifications also include the following: Research and managerial positions at the center in computational aerodynamics, information technology, and high performance computing and communications; he also served in the Office of Biological and Physical Research at NASA Headquarters in Washington.

Tu holds a Bachelor’s in mechanical engineering from the University of California, Berkeley as well as a master’s and a doctorate in aeronautics and astronautics from Stanford University.

NASA further details Tu’s qualifications as follows: Associate fellow of the American Institute of Aeronautics and Astronautics (AIAA) and received the NASA Outstanding Leadership Medal in 2000 and Presidential Rank Award for Meritorious Executive in 2009.