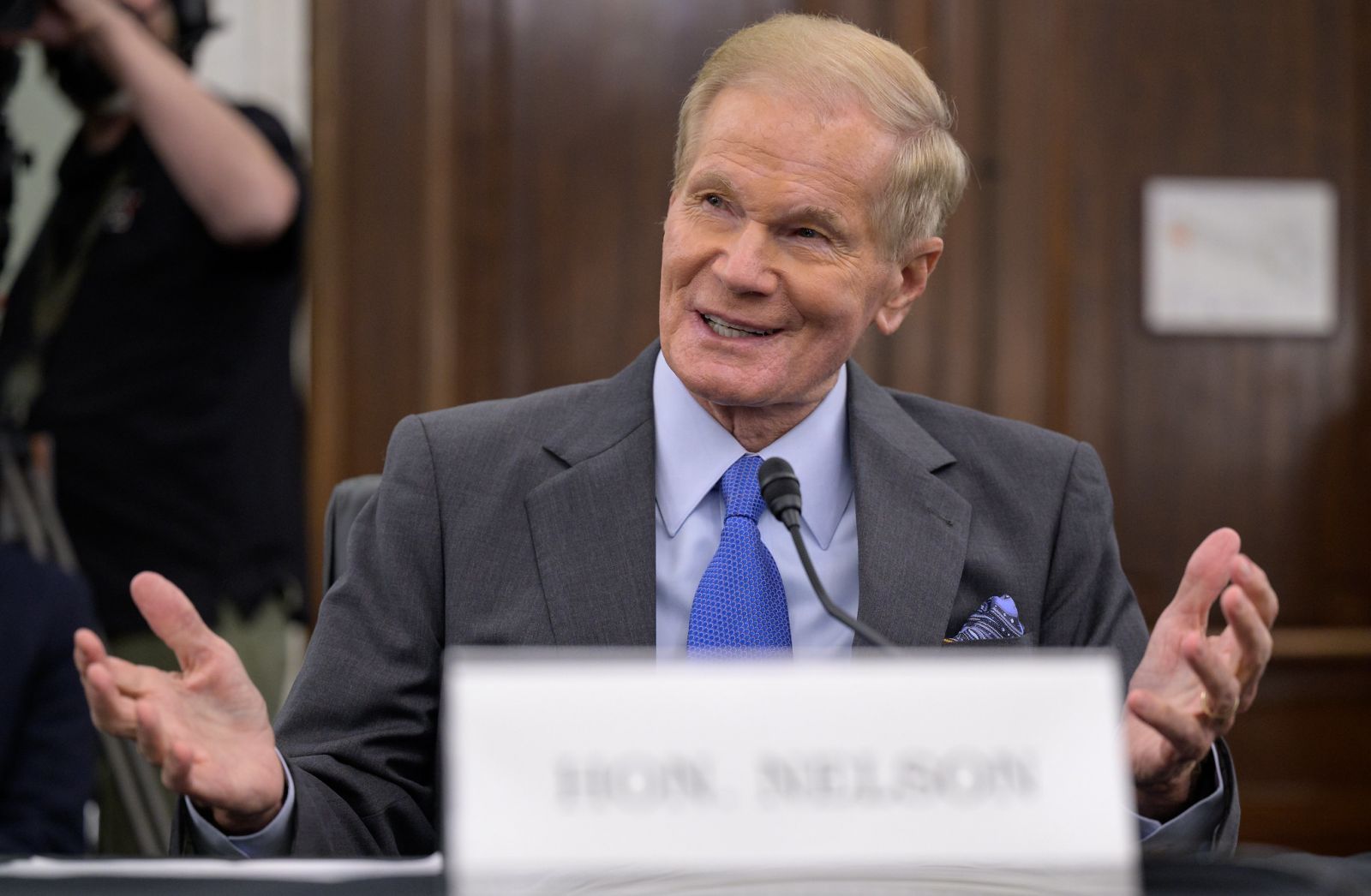 On Thursday, April 29, 2021, the U.S. Senate confirmed Bill Nelson by unanimous consent to be the next NASA administrator.

Nelson was formally nominated by President Joe Biden on March 19, 2021, to replace the previous administrator, Jim Bridenstine, who served under the Trump administration until Jan. 20, 2021.

“I am honored by the president’s nomination and the Senate vote,” Nelson said in a NASA news release. “I will try to merit that trust. Onward and upward!”

On January 12, 1986, Nelson became the second active member of Congress to fly into space, serving as mission specialist aboard space shuttle Columbia during the STS-61-C mission.

On April 16, 2021, the Biden administration nominated former NASA astronaut Pam Melroy to be NASA’s deputy administrator. However, as of Nelson’s confirmation, the U.S. Senate has yet to schedule a confirmation hearing for Melroy.

No stranger to the spaceflight community, Melroy flew to space three times as pilot for space shuttle missions STS-92 and STS-112, as well as commander aboard STS-120.

Melroy was also member of the Biden administration’s transition team supporting transitional efforts in relation to NASA projects and programs.