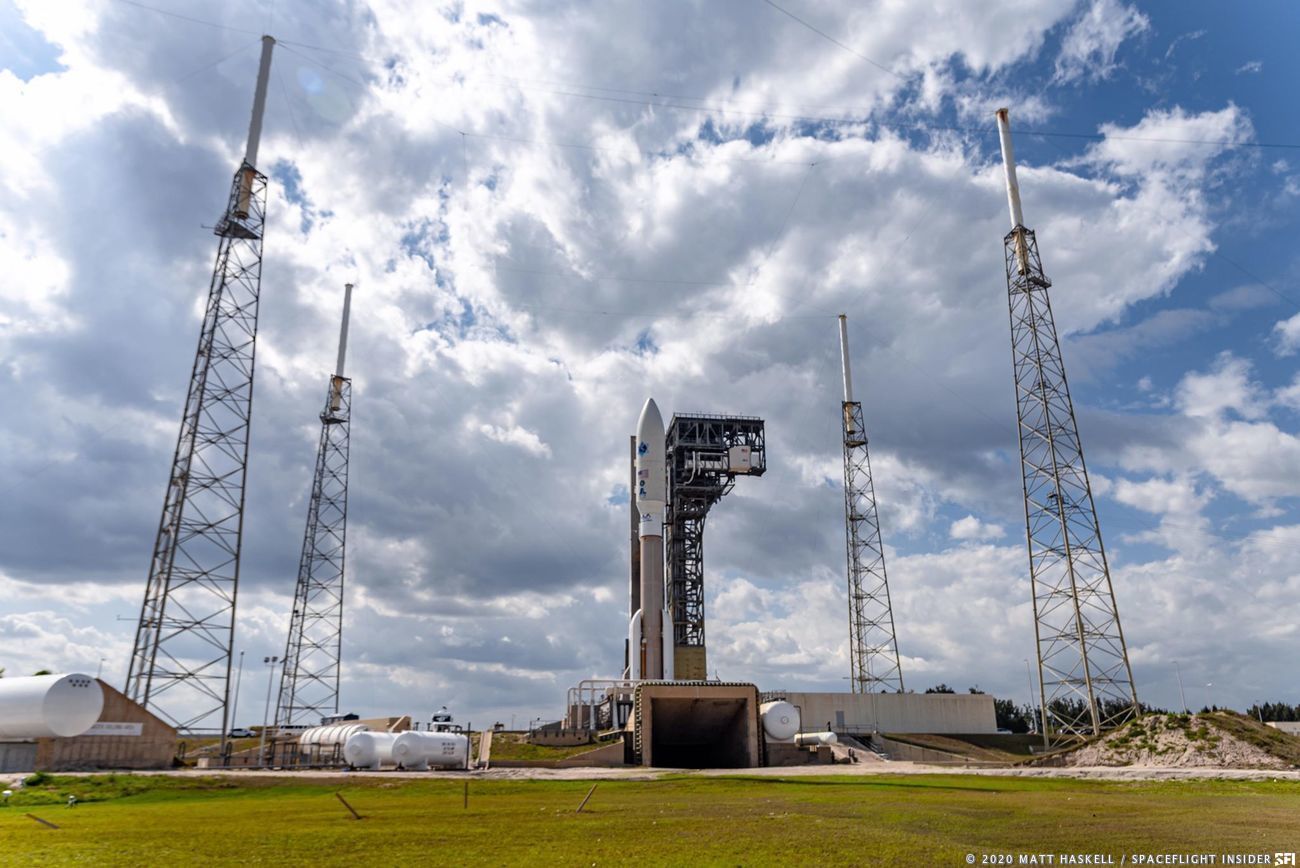 The payload for this mission, AEHF-6, is the sixth and final member of the Advanced Extremely High Frequency satellite constellation. Manufactured by Lockheed Martin, the Advanced Extremely High Frequency satellites provide secure, survivable, and jam-resistant communication capabilities for leaders and tactical warfighters of the United States and her allies. 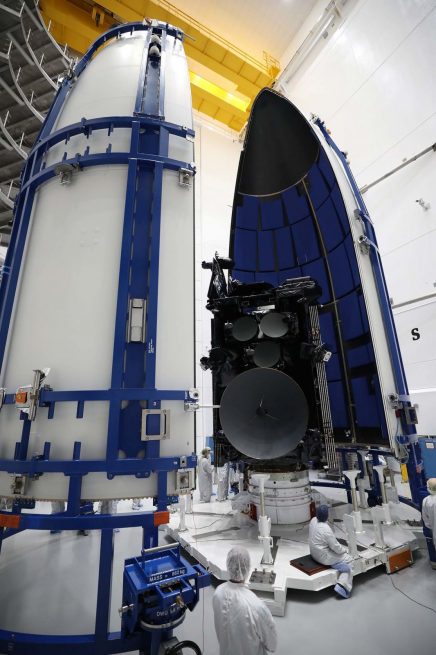 “While this is the final AEHF satellite launch, it really brings the constellation to full strength, capability and truly marks the beginning of the AEHF system’s full lifecycle,” said Mike Cacheiro, vice president for Protected Communications at Lockheed Martin. “Still, it is a bittersweet moment for everyone involved, knowing this is our last launch for the AEHF program. Myself, as well as all of the employees who have supported the program at Lockheed Martin are incredibly grateful for our continued partnership with the U.S. Space Force’s Space and Missiles Systems Center.”

AEHF-6 is not the only payload hitching a ride to orbit on the mighty Atlas V. A secondary payload known as TDO-2, a 12U CubeSat, will deploy from a dispenser on the Centaur upper stage’s aft bulkhead about 31 minutes into the flight. TDO-2 consist of several payloads for multiple US Government agencies.

The Atlas V carrying AEHF-6 will be flying in the 551 configuration, which has five solid rocket boosters, a five-meter diameter payload fairing, and a single Aerojet Rocketdyne RL-10 on the Centaur upper stage.  The Atlas V 551 is the most powerful variant of the Atlas V family of rockets. This will be the 11th launch of the configuration.

The mission is historic in two ways. First, AEHF-6 will be the first mission to launch for the United States Space Force since its creation in late 2019. Second, the mission is the 500th flight of an Aerojet Rocketdyne RL-10 engine.  The RL-10 has reliably delivered payloads to their destinations since its first flight in the 1960s.

The Advanced Extremely High Frequency family of satellites is replacing aging the Milstar constellation. All Milstar satellites were launched between 1994 and 2003 on Titan IV rockets.