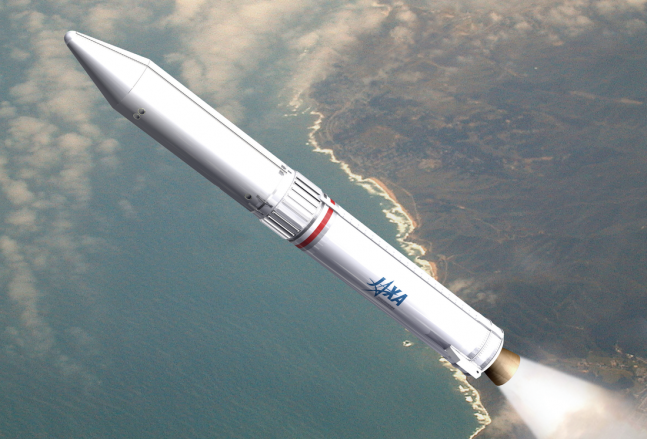 The Japan Aerospace Exploration Agency (JAXA ) is looking to achieve its first unmanned soft lunar landing as soon as the 2018 fiscal year, which begins on April 1, 2018 – if the funding is made available. With a possible lunar landing in the works, JAXA is looking to increase its already substantial exploration capital.

According to The Japan News, “JAXA presented its plan Monday to an expert panel that included officials from the Education, Culture, Sports, Science and Technology Ministry,” and if approved by Japan’s government, “the science ministry would likely request funding for the project in its budgetary requests for next fiscal year.”

Additionally, according to a report by RT, the “main target is to collect data and technology that would make it possible to conduct soft landings with a high level of accuracy. Officials say this knowledge could later be used in the preparations for a manned mission to Mars in the future.”

Yet the lunar mission is not set in stone. “This is an initial step and a lot of procedures are still ahead before the plan is formally approved,” said a JAXA official.

If it occurs, the mission will use a probe called Smart Lander for Investigating Moon (SLIM), and it will likely be carried aboard JAXA’s solid-fuel Epsilon rocket, a design that has only seen one launch to date. Its maiden flight in September 2013 brought the SPRINT-A satellite, later called Hisaki, to orbit. Epsilon is a smaller and less expensive follow-on to the retired M-V (or Mu-5) rocket. With this newer rocket, JAXA intends to “reduce the time needed for the operation of ground facilities and launches to about one fourth of the time required for the M-V Launch Vehicle” by “[making] the vehicle perform checks onboard and autonomously and reduce the time required for operations on the ground,” according to their website. The agency also claims to be “aiming as much as possible to develop onboard equipment that can be shared with a family of rockets,” instead of custom-making onboard equipment for each rocket.

The other mission JAXA has launched to date under their Lunar Exploration Program was the Selenological and Engineering Explorer (SELENE ), also called Kaguya after the Japanese mythological princess of the Moon. That mission involved a main lunar orbiter with two small satellites for polar orbit, which launched aboard a Mitsubishi H-IIA rocket in September 2007. After orbiting the Moon for about a year and eight months, SELENE ended with a controlled crash into the lunar surface in June 2009.

Only the United States, Russia (actually the former Soviet Union), and China have succeeded thus far in softly landing an unmanned probe on the Moon, with China’s the most recent by decades. Their Chang’e 3 mission landed in December of 2013.

The Indian Space Research Organization (ISRO) is also planning a soft landing on the Moon with their Chandrayaan-2 mission, currently slated for 2017 or 2018, as ISRO’s chairman, A.S. Kiran Kumar, recently stated. It was originally meant to be developed together with Russia, but India is now going solo on the project.