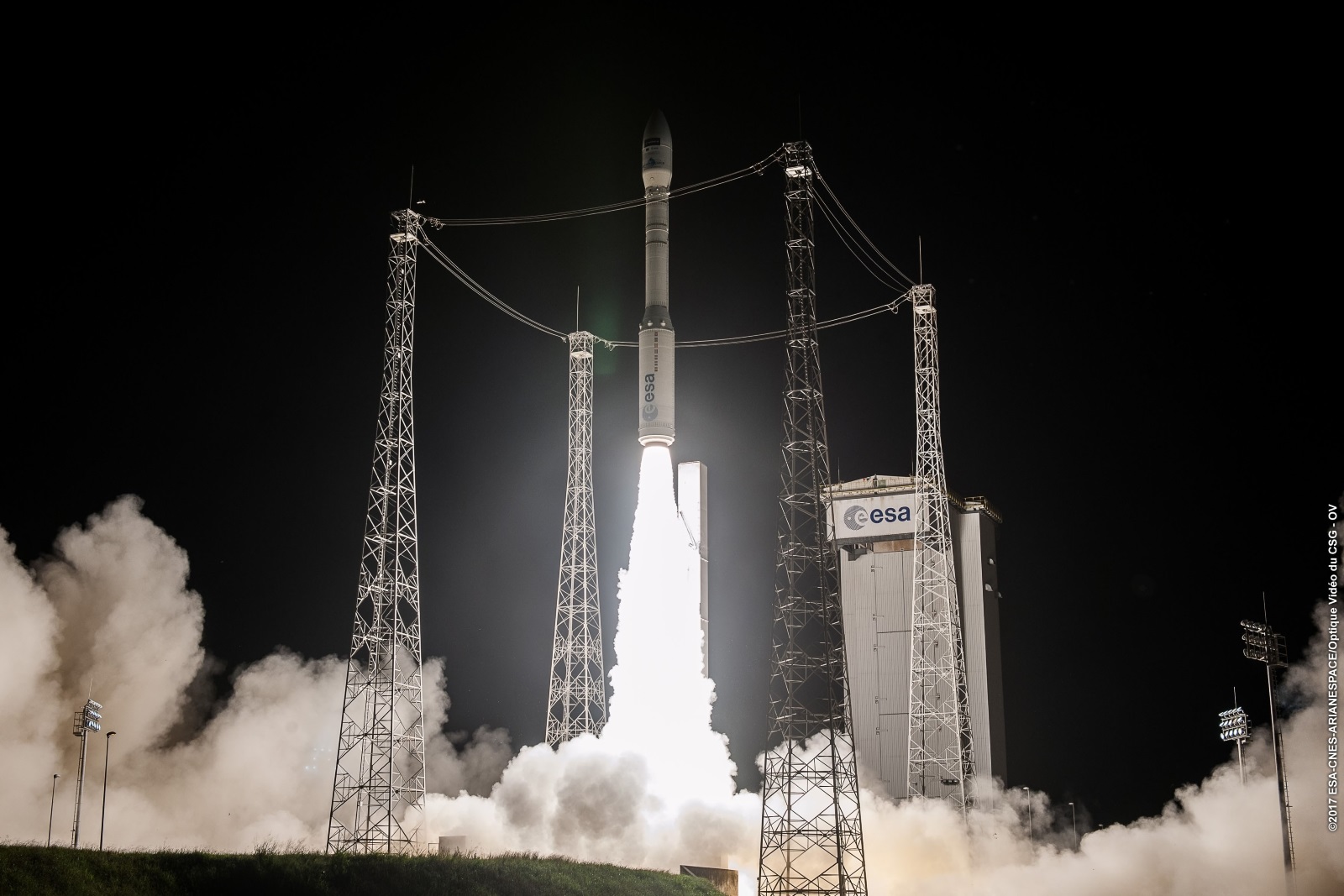 It appears that an Arianespace Vega rocket has encountered a failure which has resulted in the loss of the Falcon Eye 1 satellite that it had been tasked with sending to orbit.

The launch vehicle was in the process of sending the spacecraft to low-Earth orbit observation satellite at 0153 GMT on July 11, 2019. Preliminary reports have indicated the launch vehicle encountered an anomaly about two minutes after it had left the pad in Kourou, French Guiana.

“At around the (inaudible)…a major anomaly occurred, resulting in the loss of the mission,” Luce Fabrequettes, Executive Vice President Missions, Operations and Purchasing at Arianespace said. “On behalf of Arianespace, I wish to express my deepest apologies to our customers for the loss of their payload and telling them how sorry I am.”

The accident couldn’t come at a worst time for Arianespace. Many customers seeking to have their satellites and other payloads launched have been entering into contracts with SpaceX, who has come to dominate the launch service provider market. This accident could serve to convince other potential clients to purchase these services from SpaceX.

“From the first flight data analysis we will get in the coming hours more precise information and we will communicate to everybody at the soonest,” Fabrequettes said.

The Falcon Eye 1 satellite was a high-resolution optical reconnaissance craft that was launched on behalf of the United Arab Emirates. The smaller Vega rocket was selected because of the satellite’s weight (3,307 lbs / 1,500 kg).

The first reports of this accident were reported by NASASpaceFlight’s Chris Bergin via Twitter.