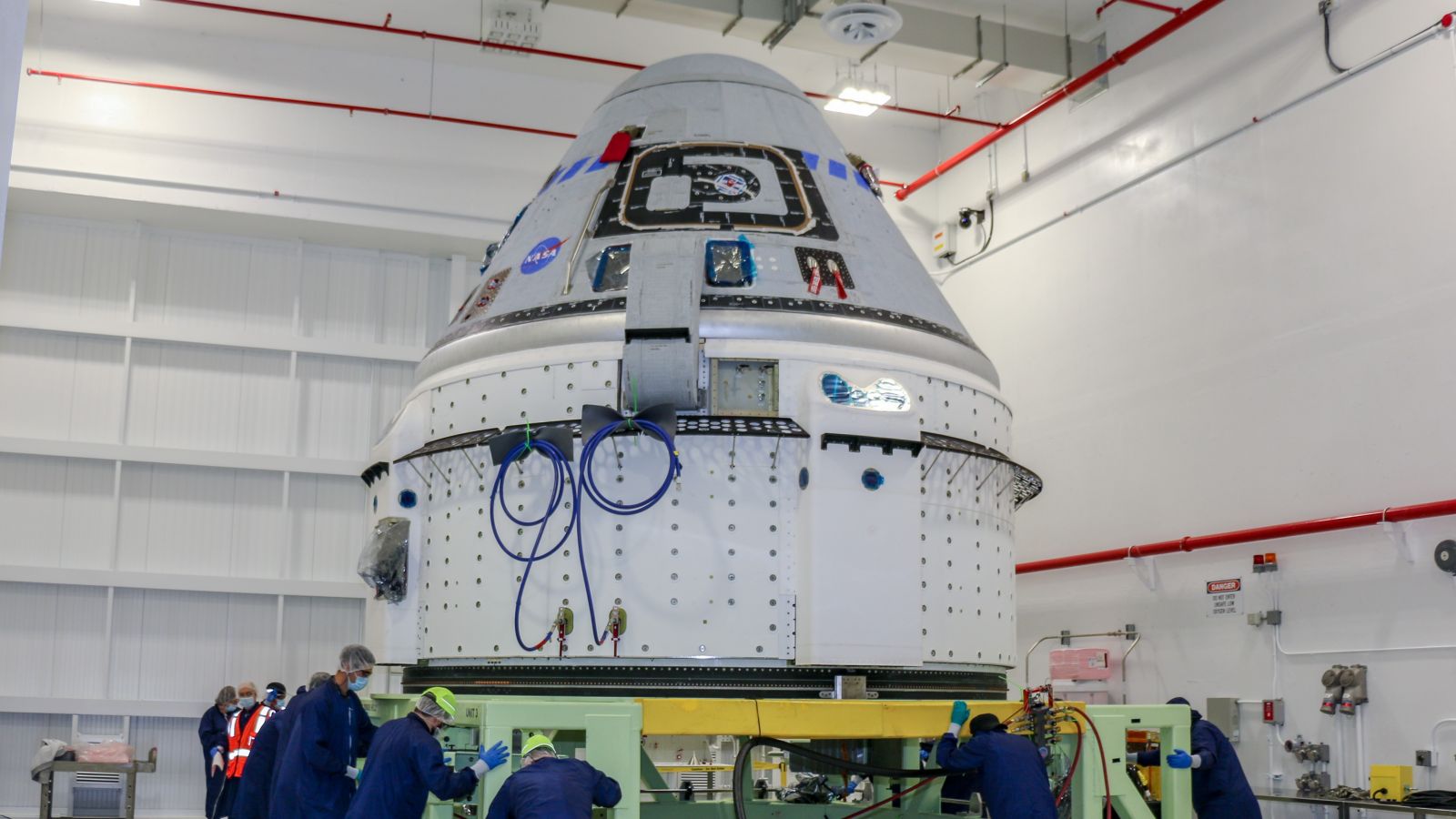 A view of the OFT-2 Starliner spacecraft as it underwent pre-launch processing in June of 2021. It was later discovered, only hours before its planned Aug. 3 launch, that various valves would not open, prompting a scrub and a months-long investigation. It is now expected that service module will be replaced with the one designated for the Crew Flight Test. Credit: Boeing

Boeing has decided to replace the troubled service module meant to be used for the second uncrewed test flight of the company’s CST-100 Starliner spacecraft.

Starliner is the second spacecraft being developed to fly astronauts to the International Space Station under NASA’s Commercial Crew Program. OFT-2 was initially planned to fly to the ISS in early August 2021. However, on the day of launch, it was discovered that valves on the service module would not open.

While Boeing worked to understand why the valves would not cycle properly, it was soon decided to remove the spacecraft from its United Launch Alliance Atlas V rocket and return it to the Commercial Crew and Cargo Processing Facility at Kennedy Space Center, Florida, for further review. The service module was ultimately sent to White Sands Test Facility in New Mexico for additional testing and analysis to better understand the problem.

Over the last four months, technicians have opened and disassembled sections of the valves to inspect their conditions and look for anything problematic.

“NASA has been working side-by-side with Boeing on the service module valve investigation, including leveraging the agency’s materials and propellants expertise to better characterize the potential causes of the issue,” Steve Stich, manager of NASA’s Commercial Crew Program, said in a Boeing news release. “Because of the combined work, we have a much better understanding of the contributors that led to the valve issues, and ways to prevent it from happening in the future. Boeing remains diligent and driven by the data during its decision making, which is key to ensuring the Starliner system is ready when we fly our test missions in 2022.”

Stitch went on to congratulate NASA and Boeing teams for their “creativity and technical excellence “ as they progressed in their investigation, which included testing samples of the corrosion itself, the use of unique equipment allowing them to peer inside valves and specifically designed CT scans.

Testing of the valves under comparable conditions to the ones the spacecraft was exposed to inside the factory, the Atlas V launch pad and Vertical Integration Facility ahead of the last launch is ongoing at the White Sands Test Flight Facility, Boeing said.

Spacecraft readiness and docking port availability at the ISS will be part of the criteria in determining the next launch window available for OFT-2. ULA and Boeing have requested an open window in May of 2022 for liftoff atop an Atlas V rocket at Space Launch Complex 41, located on Cape Canaveral Space Force Station in Florida.

Launch dates for the follow up CFT mission are under review and have not been decided. 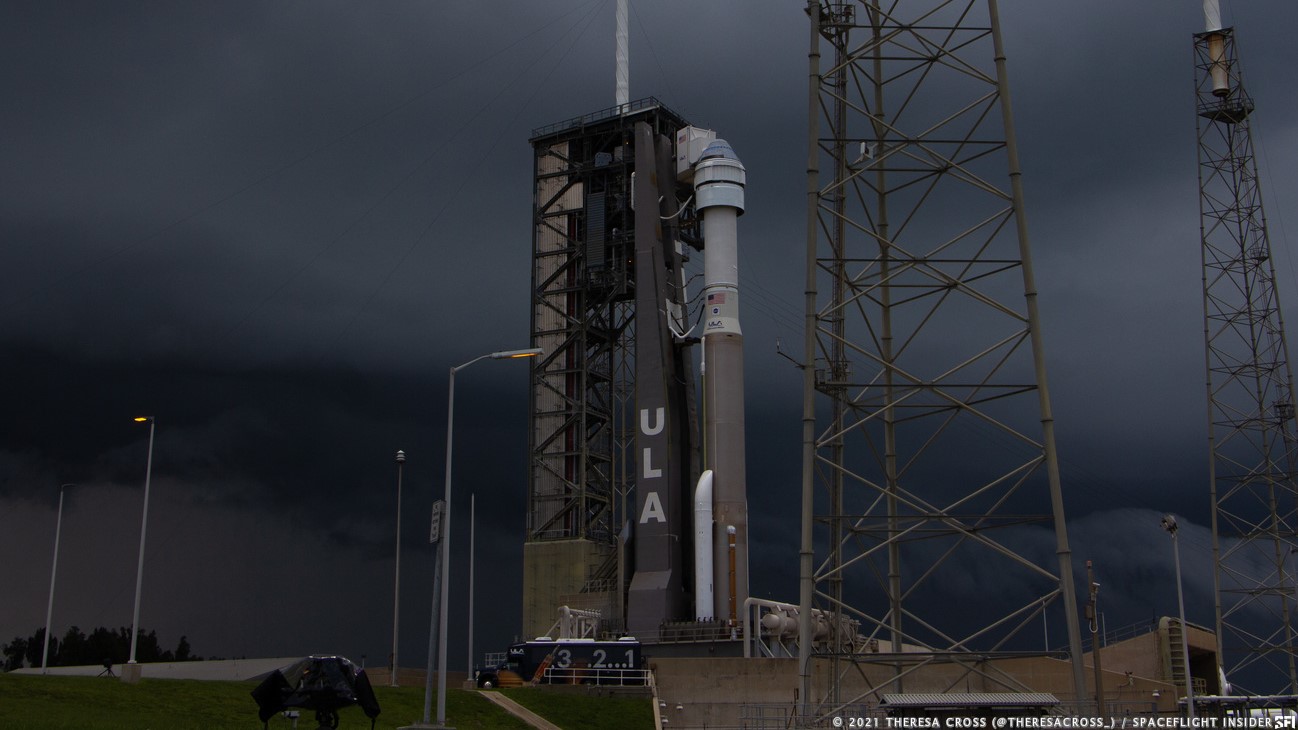 A view of the OFT-2 Starliner spacecraft atop an Atlas V rocket in August before its launch was scrubbed following the discovery of the valve anomalies. Credit: Theresa Cross / Spaceflight Insider