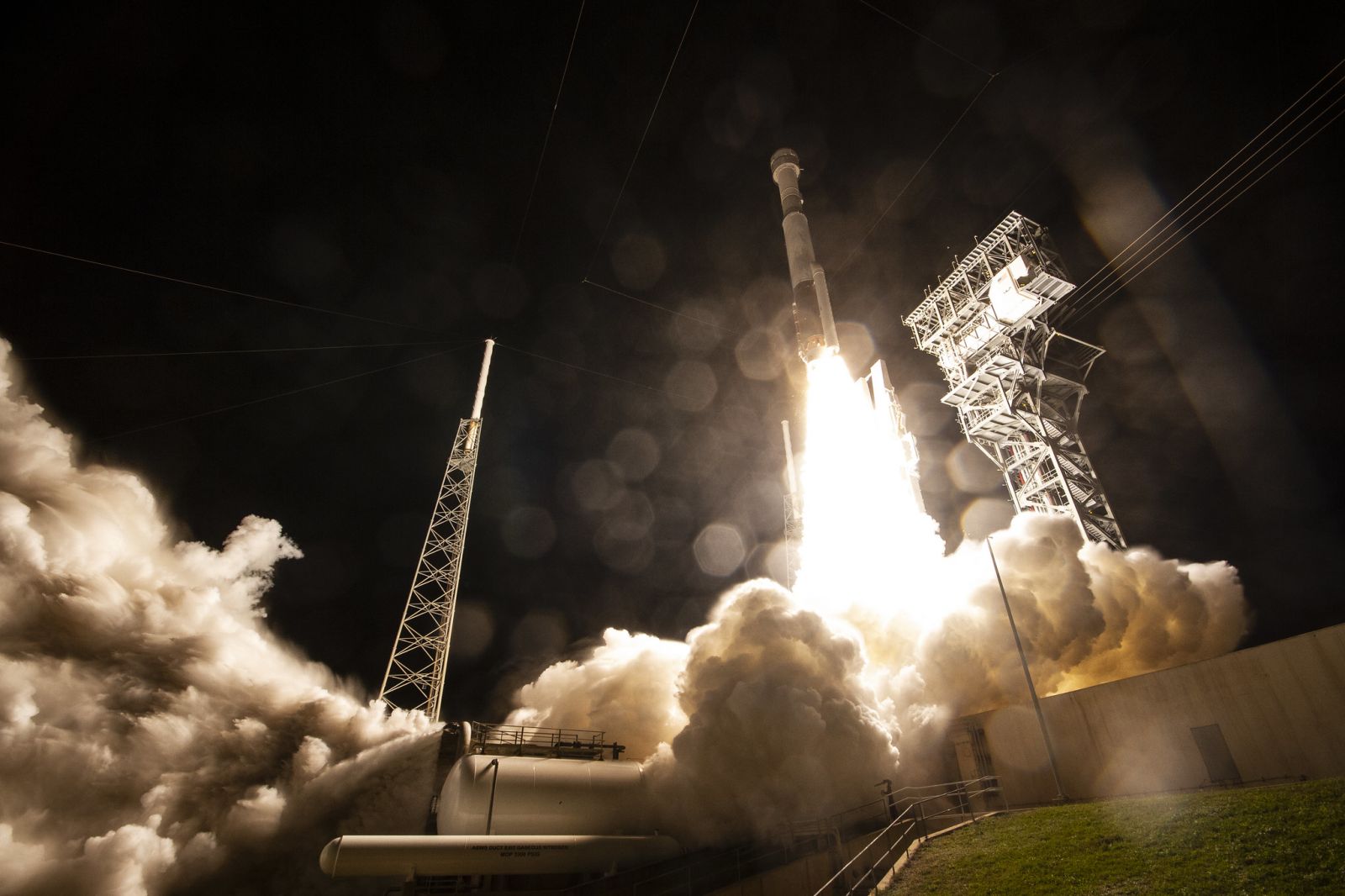 Boeing’s Starliner spacecraft has yet to demonstrate it can reach the International Space Station, but United Launch Alliance’s Atlas V N422 proved its capable of sending the capsule on its way. Photo Credit: ULA

Lifting off at 6:35 a.m. EST (11:35 UTC) a United Launch Alliance (ULA) Atlas V N422 rocket sent an uncrewed demonstration version of the capsule to orbit. Unfortunately, the spacecraft encountered a timing failure that prevented it from completing its primary objective of docking to the International Space Station. While Starliner’s mission was a failure, the new version of the Atlas V was a success, as was noted by the head of ULA:

“We had a successful launch and initial indications are that we demonstrated the launch vehicle test objectives, performance enhancements, and the mission unique modifications developed for the safety of human spaceflight,” said Tory Bruno, president and CEO, United Launch Alliance. “We achieved spacecraft separation as planned. We will continue to support our Boeing and NASA partners as they work to bring Starliner home.”

If you enjoy our coverage and are able, consider supporting us on Patreon to help in our efforts to to bring you fantastic content about the space industry! Photos courtesy of United Launch Alliance, SpaceFlight Insider’s Michael John McCabe, Jim Siegel and TurboFox Photography’s Andy Sokol. 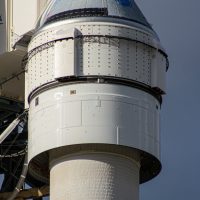 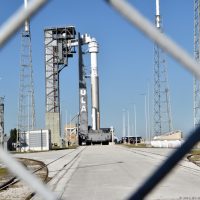 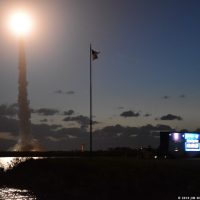 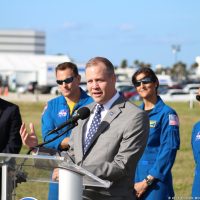 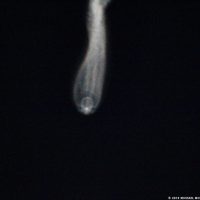 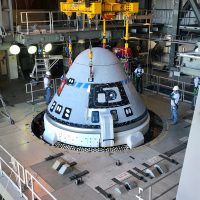 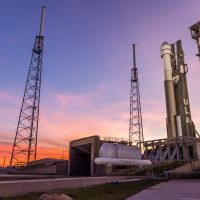 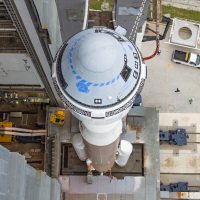 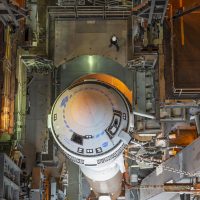 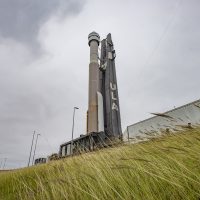 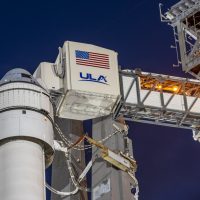 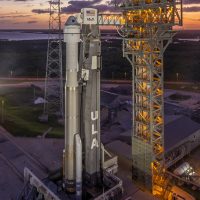 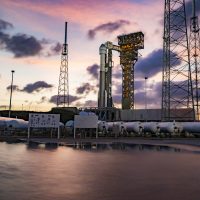 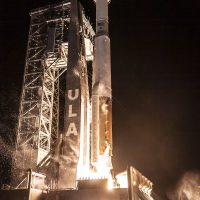 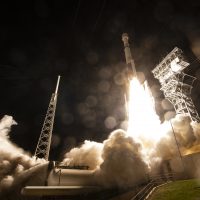 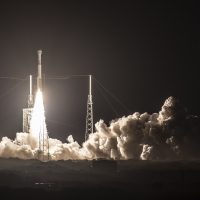 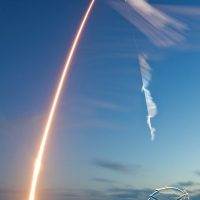 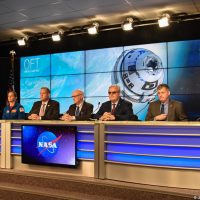 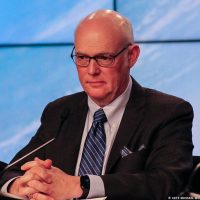 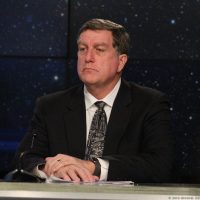 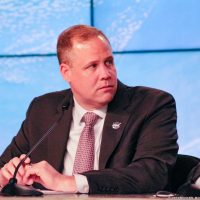 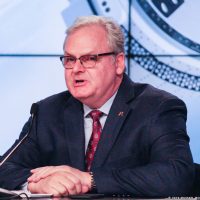 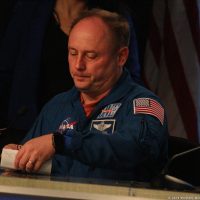 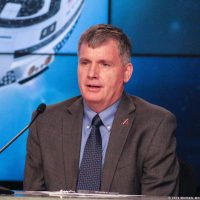 When can we officially call out the Boeing/ULA – NASA ‘partnership’ for being the money dolling instrument it’s designed to be – for big industry, the pols and NASA itself?

When do we get to state the obvious?