Boeing’s OFT-2 Starliner mission will not launch in August 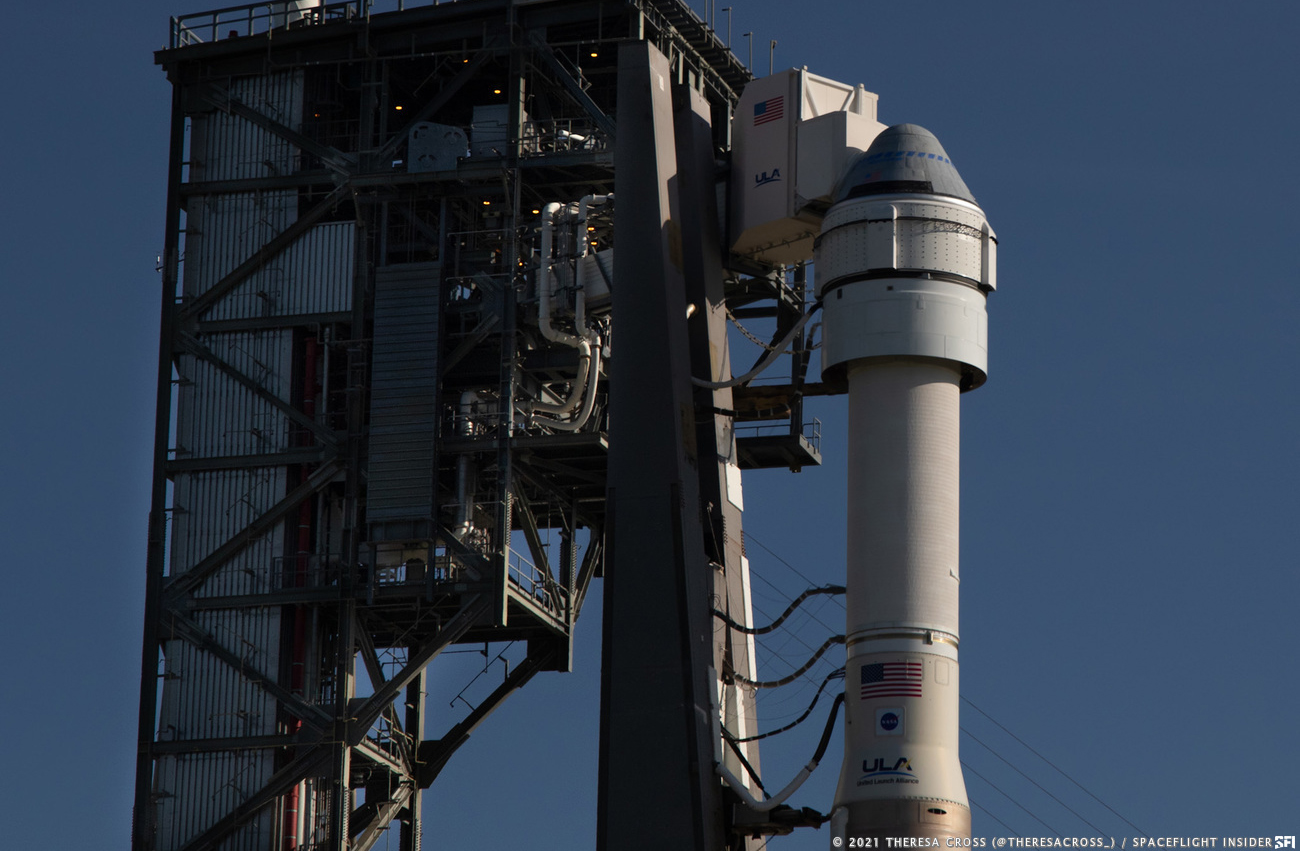 Boeing’s Starliner spacecraft for the second uncrewed Orbital Flight Test requires “deeper-level troubleshooting” on its propulsion system and will be returned to its processing facility.

As Boeing and United Launch Alliance teams were preparing for launch on Aug. 3, they noticed an anomalous reading on 13 of the propulsion valves on the spacecraft. Starliner and its Atlas 5 rocket were eventually rolled back to ULA’s Vertical Integration Facility at Space Launch Complex 41 in order to get a closer look as to why the valves were giving these readings.

After further review, Boeing was able to troubleshoot all but four propulsion valves. However, Boeing said in an Aug. 14 statement that it is unable to proceed with fixing the remaining issues without destacking the spacecraft from the launch vehicle.

“We made a lot of progress to open the valves from inside the Vertical Integration Facility, and the NASA-Boeing teams did a great job doing everything we could to get ready for this launch opportunity,” said Kathryn Lueders, associate administrator for NASA’s Human Exploration and Operations Mission Directorate in an agency news release. “Although we wanted to see Starliner fly in this window, it’s critical that our primary focus is the safety of the crew transportation system – for the safety of the space station and the crew members that will be flying on these vehicles. We’ll only fly this test when we think we are ready, and can complete the mission objectives.”

Any chances of Starliner launching in August have now been shattered, and the company will now have to compete with already-scheduled launches throughout the rest of 2021 that take priority over the OFT-2 test flight.

“Mission success in human spaceflight depends on thousands of factors coming together at the right time,” said John Vollmer, vice president and program manager, Boeing’s Commercial Crew Program, in a news update. “We’ll continue to work the issue from the Starliner factory and have decided to stand down for this launch window to make way for other national priority missions.”

The uncrewed OFT-2 mission to the International Space Station was originally targeting July 30 for liftoff, however on July 29, errant thruster firing by the Russian-built Nauka module, which had only just docked to the outpost, caused the orbiting laboratory to lose attitude control.

Over the course of about 30-40 minutes, the ISS had rotated by about 540 degrees before other thrusters around the outpost could get the station under control. This “spacecraft emergency” necessitated the postponement of the Starliner launch to Aug. 3 while NASA’s Houston Mission Control Center could assess any potential issues with the outpost. 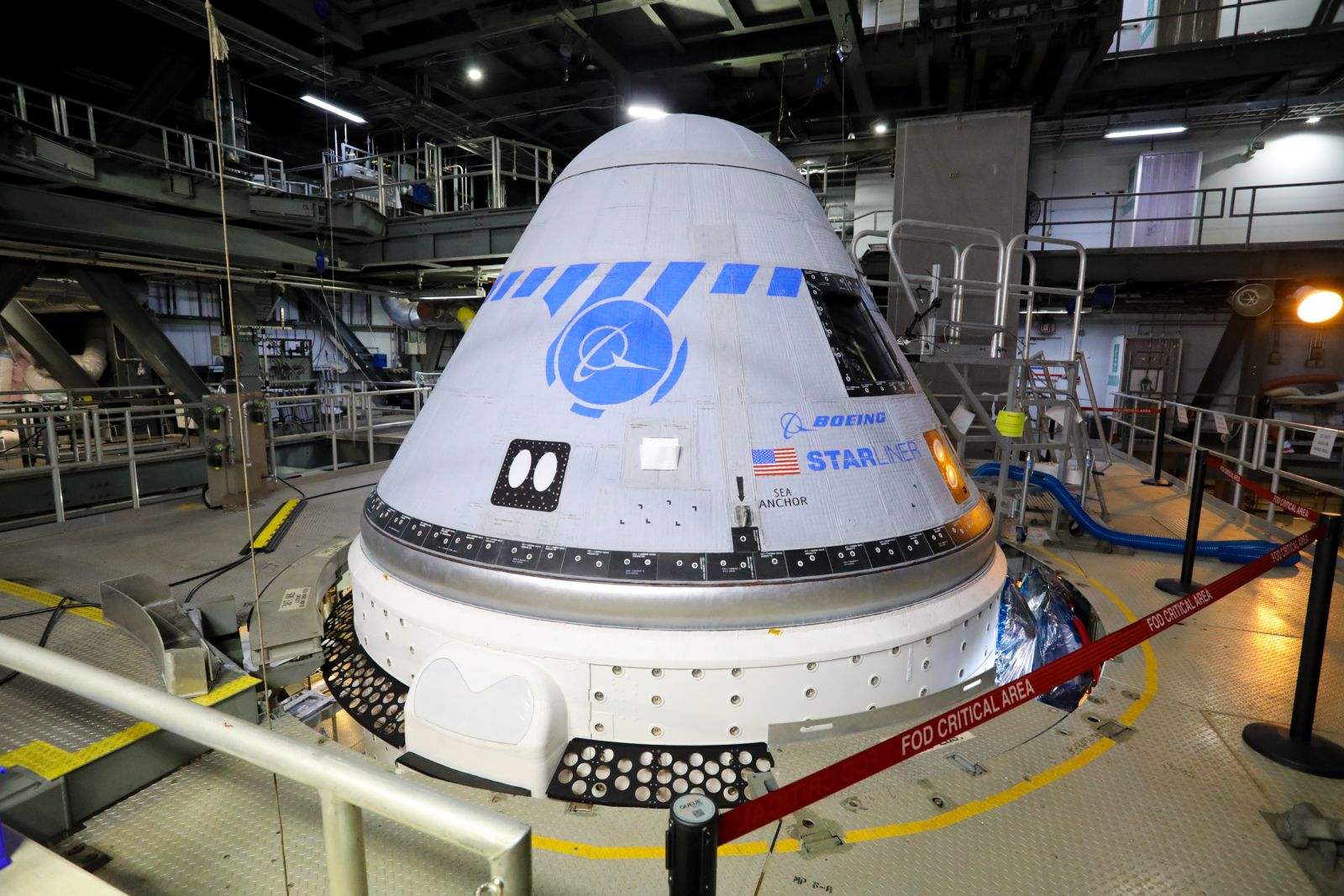 Why is the launch schedule not updated more frequently? It still shows OFT-2 as taking place in August even though it has become clear that it will not be able to launch before November at the earliest.