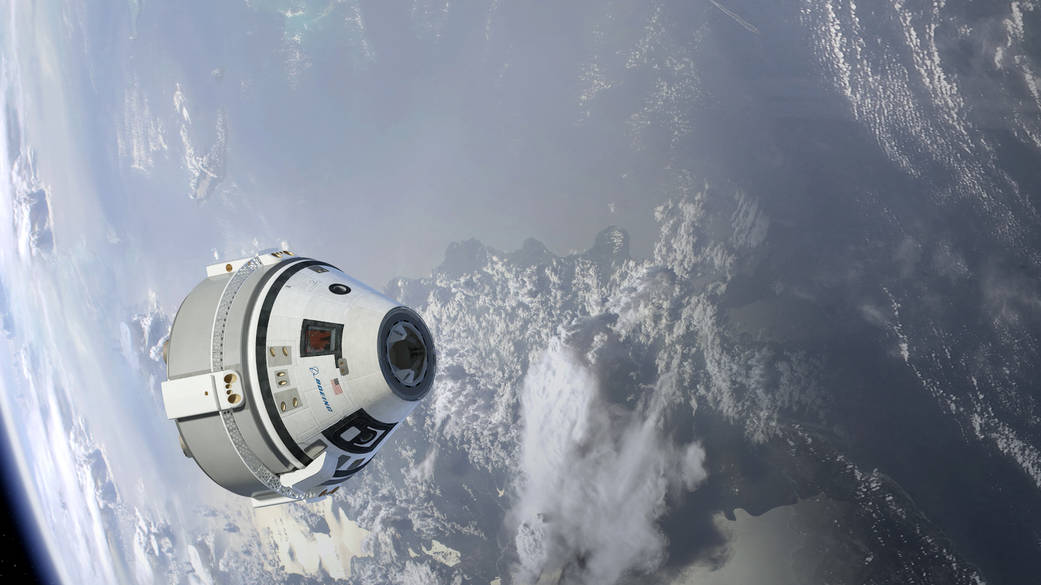 CAPE CANAVERAL, Fla. — Missions are often altered as they are readied for flight. The first crewed launch for Boeing’s CST-100 “Starliner” spacecraft appears to be no exception. NASA has posted that the first time astronauts fly aboard the spacecraft would be different than previously envisioned.

NASA announced Wednesday, April 3, that the space agency, along with Boeing, decided to extend the amount of time the Boeing Crew Flight Test (Boe-CFT) CST-100 Starliner would spend docked to the International Space Station.

How much longer the Boe-CFT Starliner will be docked to the space station has yet to be announced. In its April 3, 2019, post the space agency stated: “The extended duration test flight offers NASA the opportunity to complete additional microgravity research, maintenance, and other activities while the company’s Starliner is docked to station.”

“The mission duration will have no impact to our launch readiness date,” Boeing’s Rebecca Regan told SpaceFlight Insider.

NASA echoed these statements in the agency’s blog post, stating: “…The agency and its industry partner also agreed to adjust the target launch dates for flight tests, which will demonstrate Boeing’s readiness ahead of NASA certification to fly crew regularly to the station.”

“NASA’s assessment of extending the mission was found to be technically achievable without compromising the safety of the crew,” NASA’s Director of the agency’s Commercial Spaceflight Division, Phil McAlister, said in the post. “Commercial crew flight tests, along with the additional Soyuz opportunities, help us transition with greater flexibility to our next-generation commercial systems under the Commercial Crew Program.”

SpaceX, the other commercial partner involved with NASA’s Commercial Crew Program, carried out the first unmanned flight of its Crew Dragon spacecraft last month. Boeing is hoping to accomplish the same feat in about four months (that mission is known as Orbital Flight Test 1 and is currently slated for an August launch). If the current schedule holds, Boe-CFT should take place in November, four months after SpaceX’s planned crewed test flight.

I presume Boeing will pay for its test pilot Chris Ferguson’s bed-and-board on the ISS. Or does that come with the $4.2 Billion contract award.

I imagine he’ll be doing work as a station crew member.