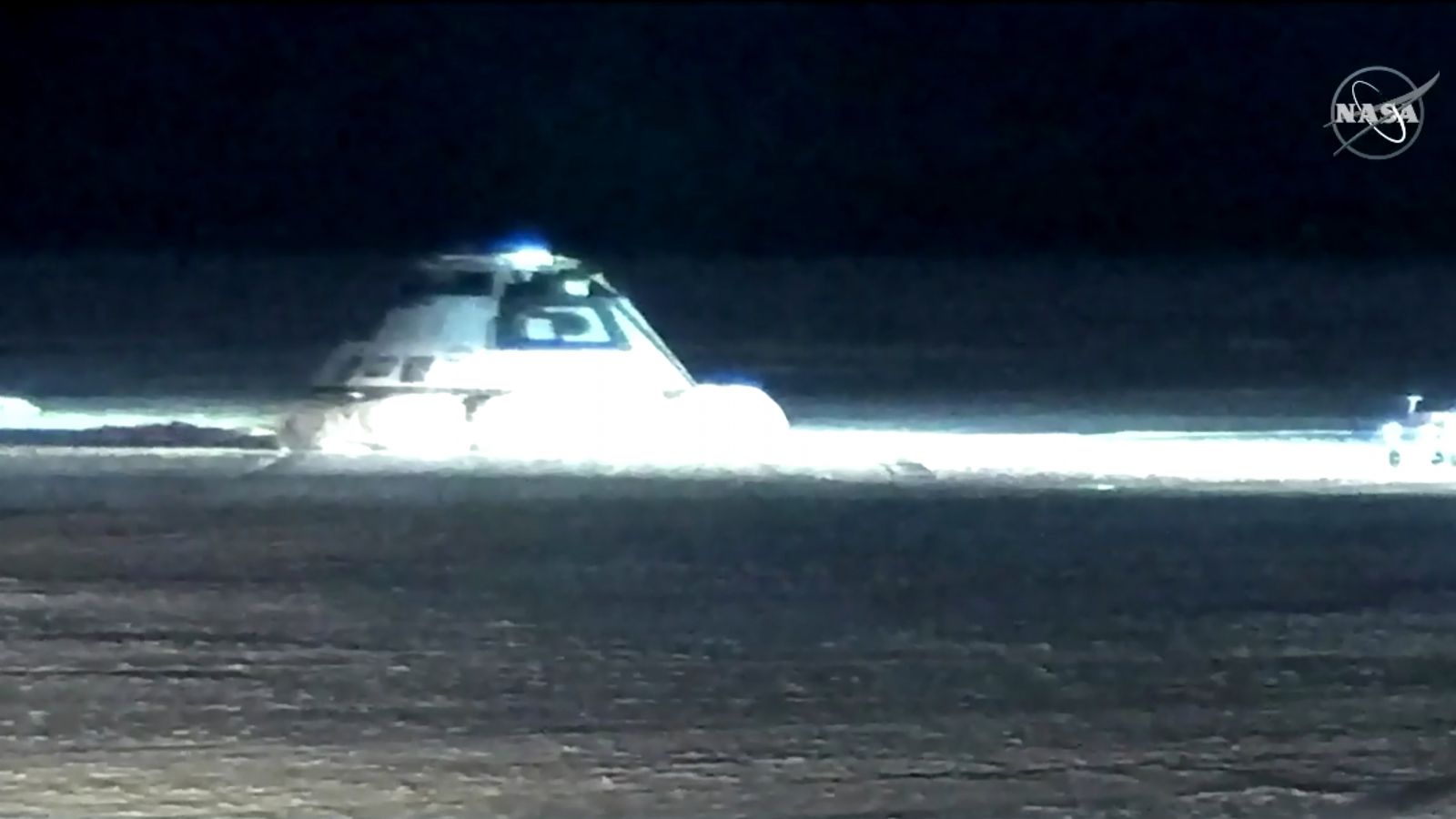 Boeing has released a series of tweets depicting promotional and onboard videos from Boeing’s first Orbital Flight Test (OFT-1) of the company’s Starliner Capsule. During the mission, the Starliner capsule experienced a timing anomaly. This caused the orbital insertion burn that was expected to occur after spacecraft release did not occur.

The video was released on January 15 and helps to add a positive facet on an event that had a less-than positive outcome. This was due in part to the vehicle’s mission timer being off pace by about three hours. Flight controllers on the ground were eventually able to manually control the vehicle to a stable orbit, however it was not enough to accomplish the mission’s primary objective.

While OFT-1 was not considered a full success as the primary goal of docking to the International Space Station was not completed, tweets recently made by NASA Administrator Jim Bridenstein seem to suggest the agency is pressing on with the developmental progress of the spacecraft in the hopes that, one day, it might be able to carry astronauts to the orbiting lab.

The tweet began by saying, The [Boeing] Orbital Flight Test brought us closer to launching [Astronauts] to the International Space Station from American soil.” NASA has yet to announce what the official decision will be regarding the CST-100 capsule progress, and whether a second Orbital Flight Test will be required in order to prove Starliner’s ability to autonomously dock to the International Space Station.

The Boeing CST-100 Starliner capsule used in OFT-1 made its way back to its processing facility at NASA’s Kennedy Space Center on Thursday. It is currently undergoing post-flight inspection where it will then be prepared for its next flight.