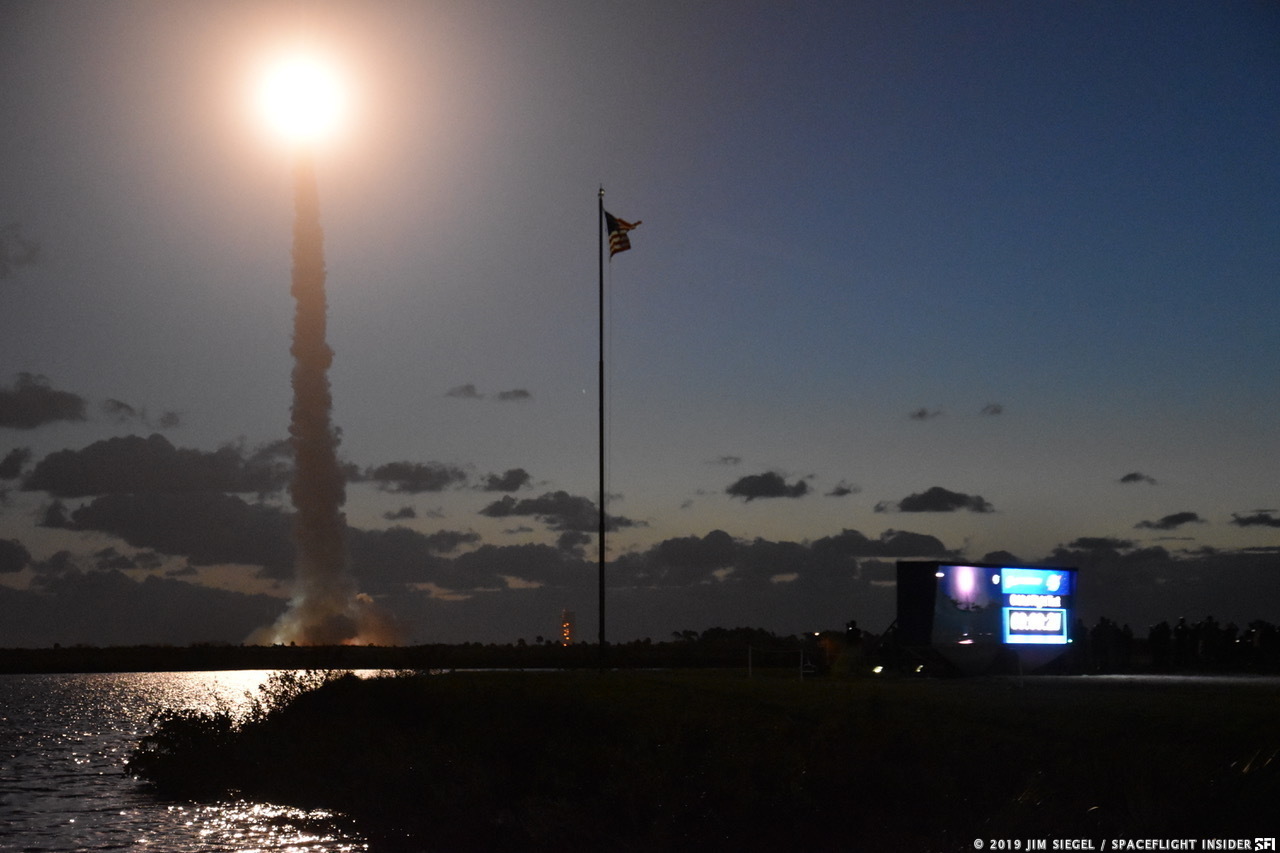 Boeing’s Starliner spacecraft encountered a problem that will not allow it to reach the International Space Station as planned. Photo Credit: Jim Siegel / SpaceFlight Insider

KENNEDY SPACE CENTER, Fla. – “Unplanned but stable.” That’s how Boeing referred to the first flight of its Starliner “space taxi.” In layman’s terms, the spacecraft was placed in the wrong orbit and won’t be going to the International Space Station. This morning’s events place another black mark on an expensive, problem-riddled program that has to have NASA concerned.

Delays, leaks, a parachute problem and accusations Boeing pushed for extra funds to increase safety and shorten Starliner’s development – have all taken place with in a disconcertingly short amount of time. 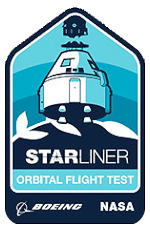 The spacecraft currently is in a safe and stable configuration. Flight controllers have completed a successful initial burn and are assessing next steps.

Boeing and NASA are working together to review options for the test and mission opportunities available while the Starliner remains in orbit.”

Starliner might be “in orbit” – but it won’t be going to the International Space Station and a posting on Twitter suggest the cause of this morning’s failure can be laid squarely at the feet of the Boeing-produced spacecraft. Jim Bridenstine noted this in a 8:50 a.m. EST tweet when he posted:

Because #Starliner believed it was in an orbital insertion burn (or that the burn was complete), the dead bands were reduced and the spacecraft burned more fuel than anticipated to maintain precise control. This precluded @Space_Station  rendezvous. 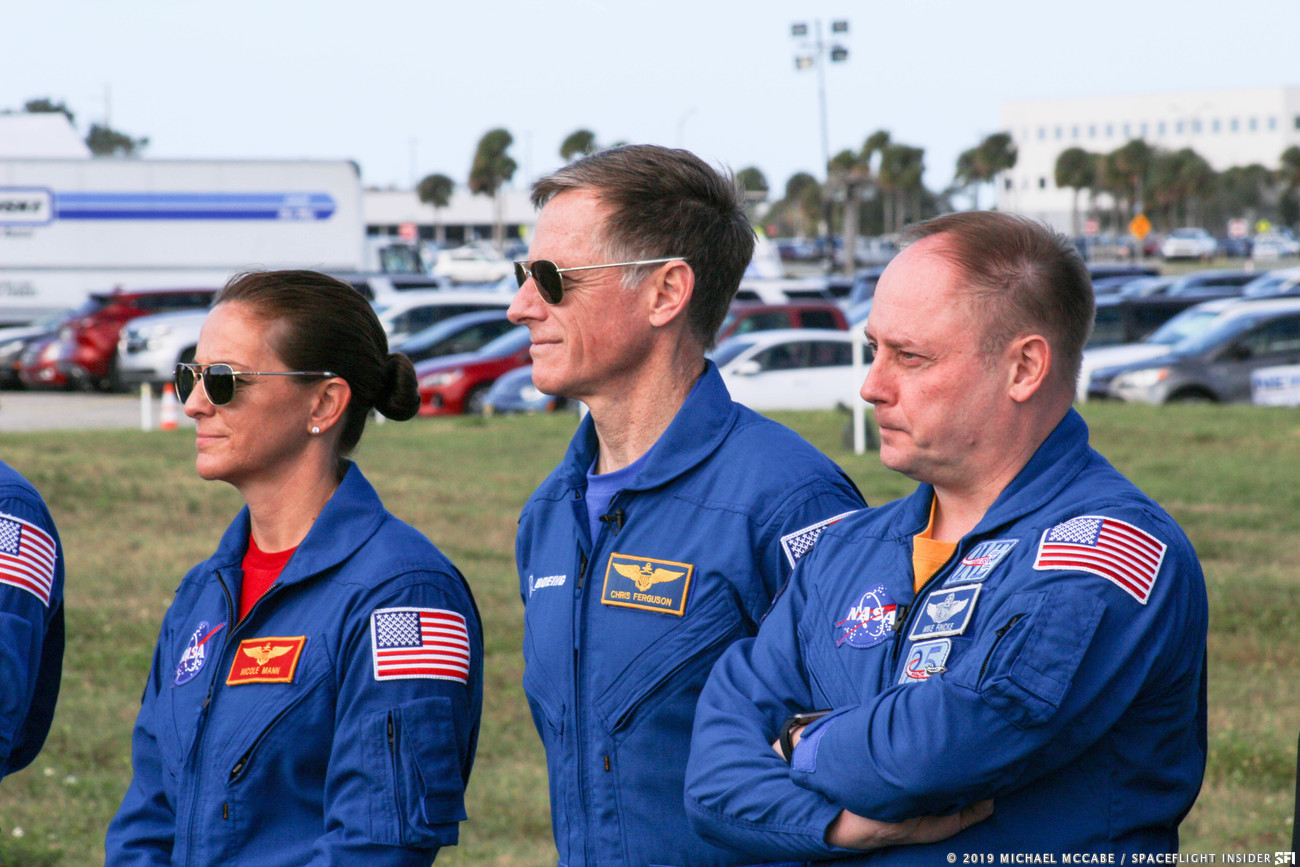 Several missteps over the past year suggest there might be safety concerns for astronauts flying to the space station on Starliner. Photo Credit: Michael John McCabe / SpaceFlight Insider

Besides the problem with Starliner’s timing system, the spacecraft’s development has been marred by several additional ‘off-nominal’ events: 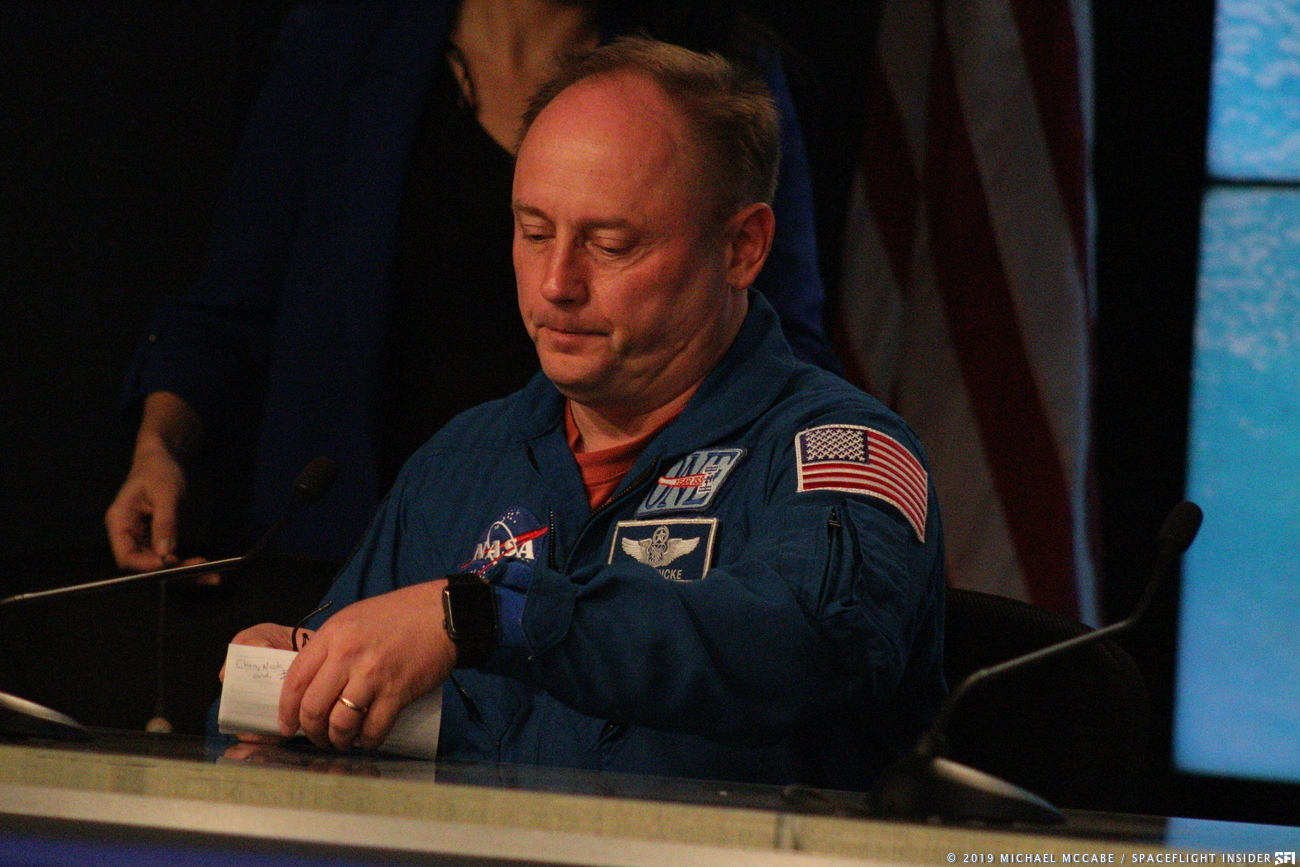 SpaceX, the other company competing under NASA’s Commercial Crew Program has already completed the task of sending an automated version of the NewSpace firm’s Commercial Crew Program spacecraft to the ISS (in March of 2019) and it achieved it with $1.6 billion less funding (Boeing received an estimated $4.2 billion for Starliner, with SpaceX receiving $2.6 billion for Crew Dragon).

Despite this Boeing defended its request for additional funds after the OIG report was released.

“Each member of the Boeing team has a personal stake in the safety, quality and integrity of what we offer our customers, and since Day One, the Starliner team has approached this program with a commitment to design, develop and launch a vehicle that we and NASA can be proud of.”

NASA and Boeing did their best to put a positive spin on this morning’s events during a 9:30 a.m. EST press conference held at NASA’s Kennedy Space Center. Representatives noted that the team “…worked together well in an off-nominal situation.”

With this morning’s failure. it is doubtful that the public feels Boeing is providing “quality.” With the toxic hydrazine leak and parachute failure, it is doubtful the astronauts tapped to fly on Starliner feel an overriding sense of “safety.” When the agency combines all of these issues, it is doubtful Starliner is something “NASA can be proud of.”

Now this is just hyperbolic. The parachute issue mentioned was down to human error packing the parachutes and the spacecraft landed fine during the abort test; there was nothing wrong with the parachute system. And the comparison to SpaceX is a laugh; SpaceX’s Dragon 2 spacecraft exploded! That’s obviously a much more concerning error. The software glitch that prevented Starliner from reaching the ISS is frustrating for how it will set back the program, but on a crewed flight would easily be solved by the crew.

Faulty clock? what are they using a wind-up clock. More likely a software error.

You’re serious? Boeing demanded two billion more than what Space X got. Space X’s Crew Dragon traveled successfully to and back from the station. Boeing got all that extra cash and can’t figure out how a frigging clock works. If you ask me this article went soft on Boring.

I don’t believe they should be allowed to compete using that Russian engine. How can we be free from being held up by Russians if we use their hardware.

Perhaps Boeing should stick to manufacturing aircraft and satellites. Leave human space travel to SpaceX, Blue Origin, Bigalow and the like.

Time forget Space X blew up a rocket in flight, blew up a rocket and customer satellite in a fueling test, and blew up their already flown Crew Dragon capsule during turnaround processing and testing.

Three vehicles destroyed. How exactly is that than a software error on Starliner?

Space doesn’t give a rats about hubris.

SpaceX as was pointed out, benefited already from several years of development and billions of dollars from Commercial Resupply Program and having the Dragon 1 capsule. Boeing, was largely starting from scratch 9 years ago, though they had some leverage in experience from inheriting the Shuttle experience from Rockwell.

The fact that both SpaceX and Boeing are now nearly equal in where they are at having suffered numerous setbacks and working within a lower-than-requested program budget, it’s amazing they’ve still both produced full-up spacecraft and flown them or attempted to is amazing while Orion is still at least a year from flying.

Boeing benefitted from 50 years involved in the space biz and based ‘Starliner’ off designs (flawed ones) dating back decades. Space X successfully traveled to and from the ISS for $2 billion less. Boeing can’t even figure out how a clock works, much less reach the ISS. There’s no way you can put lipstick on a pig this bloated but nice try anyway.