William Shatner set for a brief trip to the final frontier 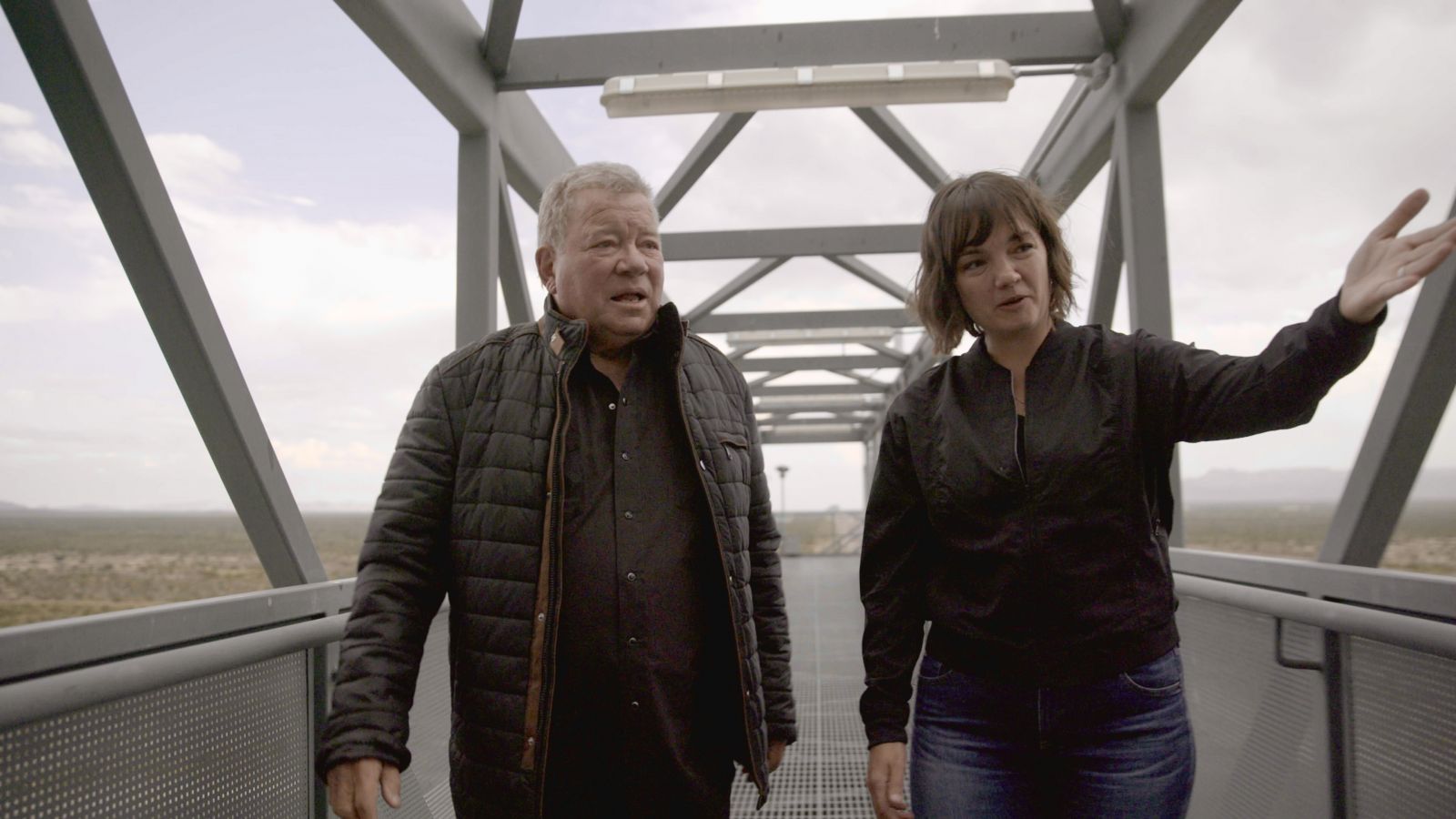 Blue Origin is set to perform its second human spaceflight later this month, and it’s expected to send a famous TV icon on a brief trip into the final frontier.

On Oct. 12, 2021, Jeff Bezos’ rocket company Blue Origin is scheduled to send an all-private-citizen crew on a suborbital spaceflight trajectory via its New Shepard spacecraft.

“I’ve heard about space for a long time now,” Shatner said in a press release. “I’m taking the opportunity to see it for myself. What a miracle.”

An illustration of the mission profile of a typical New Shepard launch. Credit: Blue Origin

Launching from Van Horne, Texas, rocket will carry the crew inside a capsule beyond 100 kilometers in altitude, the internationally-recognized “boundary” of space, allowing the group to float in microgravity and see the curvature of Earth for a few minutes before returning to the ground in a parachute-assisted landing in the capsule.

The entire enterprise will last approximately 10 minutes from launch to landing.

This is the second of three crewed missions planned for 2021, according to Bezos. After the company founder’s spaceflight this past summer, Blue Origin reported sales somewhere near $100 million dollars worth of launch tickets for the short space jaunt.

The company is expected to have a live broadcast of this mission, Blue Origin’s second human tourist spaceflight, called NS-18, starting at 8:00 a.m. EDT (12:00 UTC) on Oct. 12. Liftoff is set for a half-hour later.

When he flies, Shatner will be the oldest person to go to space at 90 years of age. He surpasses Wally Funk who previously had that distinction at 82 years young on Blue’s last human spaceflight earlier this year.