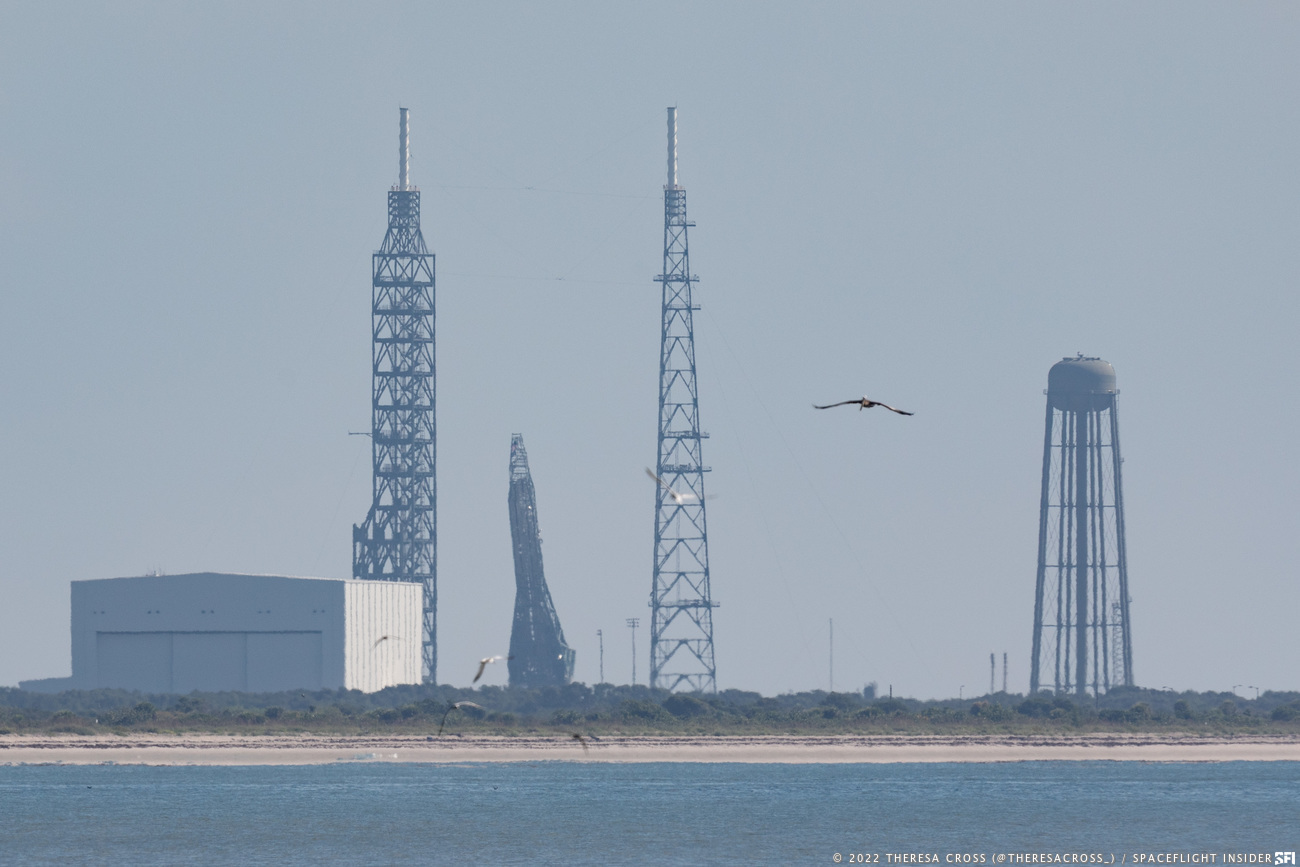 For the first time since arriving at Cape Canaveral, Florida, last year, Blue Origin’s transporter erector, which will be used for the company’s massive New Glenn rocket, was raised to the vertical position at Launch Complex 36.

On Friday, Aug. 19, Blue Origin raised the transporter erector for its first integration test with the pad and ground software in the coming week. The company’s testing of the structure may take several days to exercise all fits and checks.

The transporter erector will be used to move the New Glenn Rocket from its hangar at the launch site to the launch pad. Additionally, it’ll be used to lift the rocket into the vertical position for launch. It’ll also have equipment for fueling, etc.

New Glenn is Blue Origin’s next rocket after the company’s much smaller, suborbital New Shepard, which sends people to the edge of space in West Texas.

Its first stage is expected to be reusable. It’ll have seven BE-4 engines at its base, which consume liquid oxygen and liquid methane. That same engine design is also being used for United Launch Alliance’s Vulcan rocket as early as late this year.

New Glenn’s first launch is expected sometime in 2023. It’ll be able to lift up to 45 metric tons to low Earth orbit and 13 metric tons to geostationary transfer orbit, according to Blue Origin. 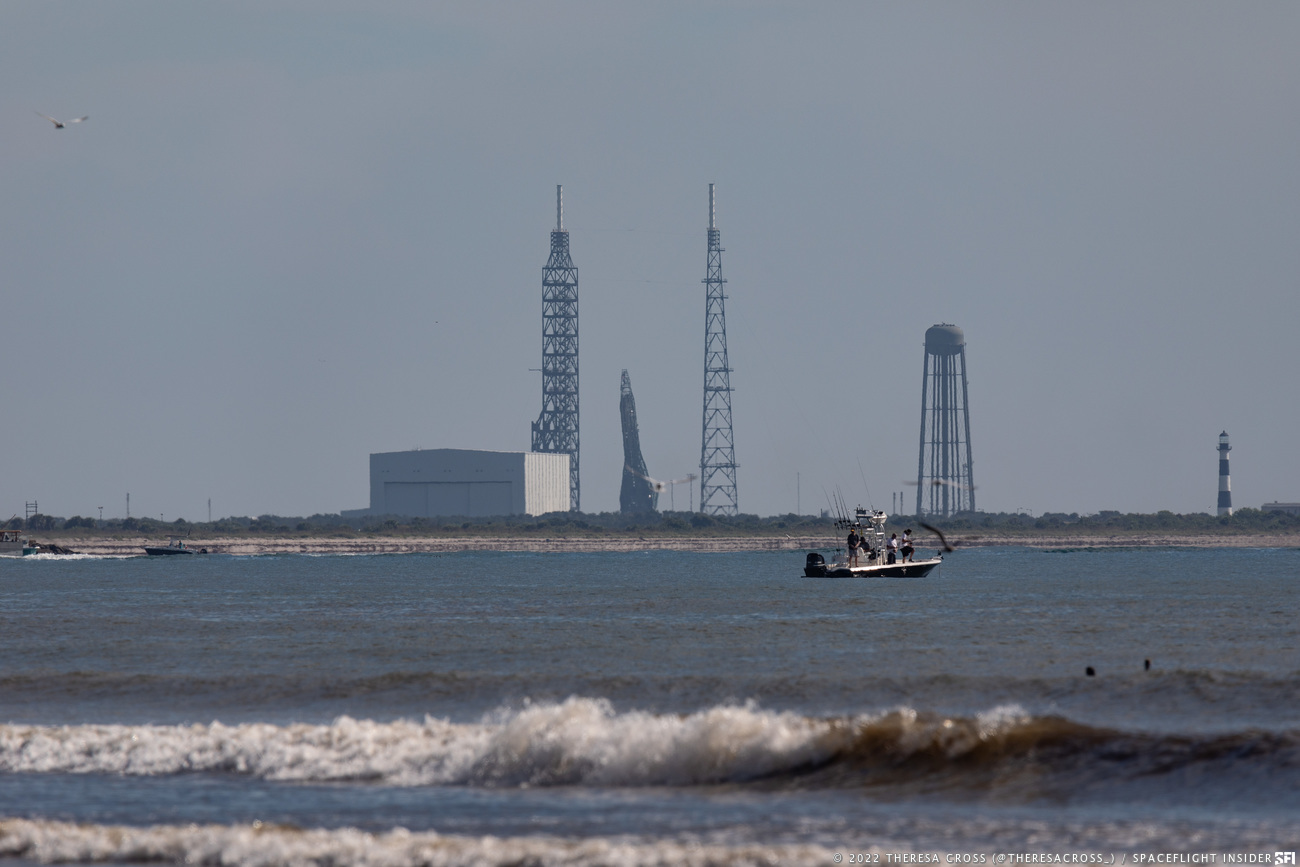