New Shepard rocket roars off the pad on 20th mission 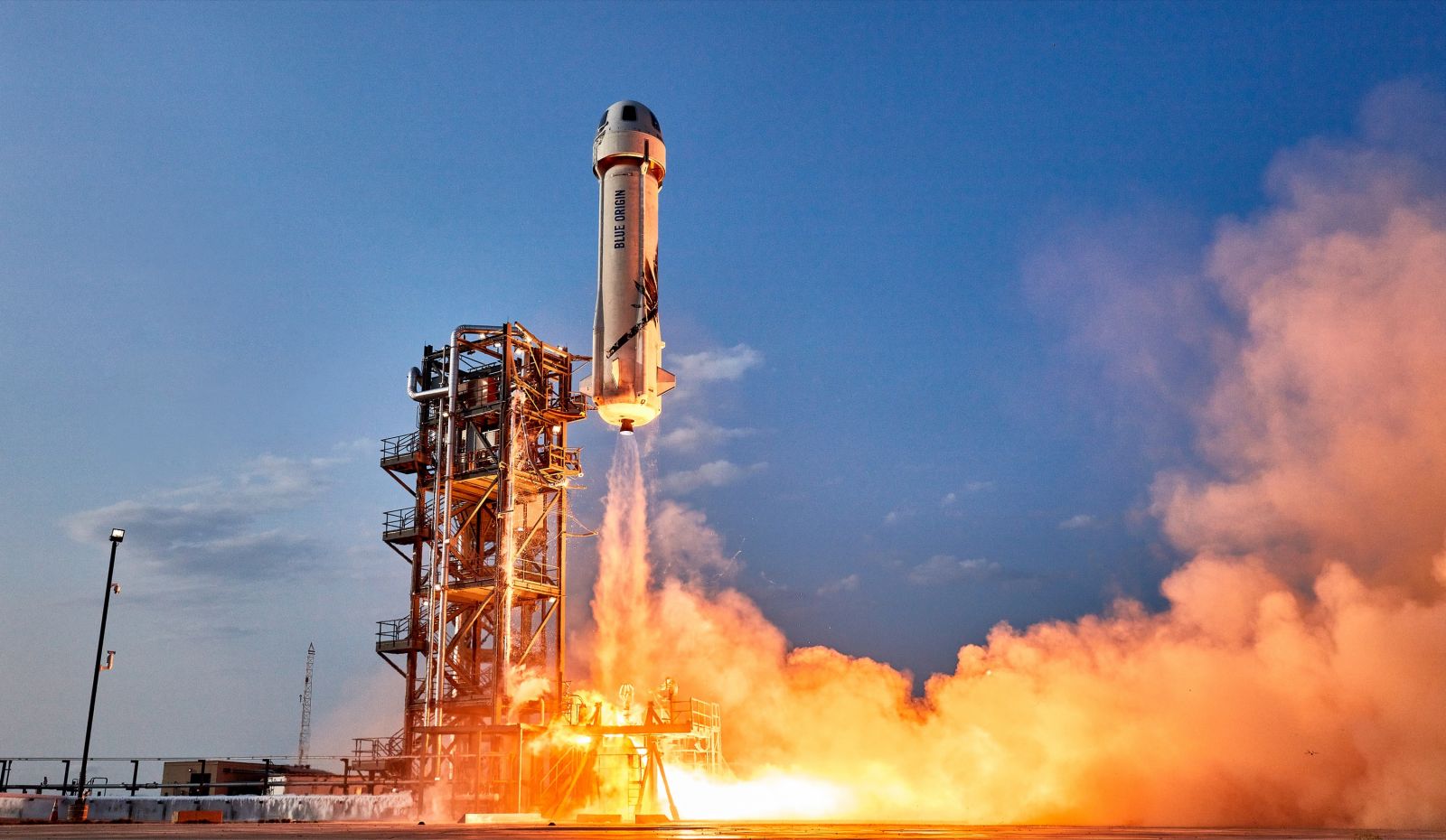 Blue Origin launched another six passengers aboard its New Shepard spacecraft — the 20th flight of the rocket system for the company and the fourth with people. 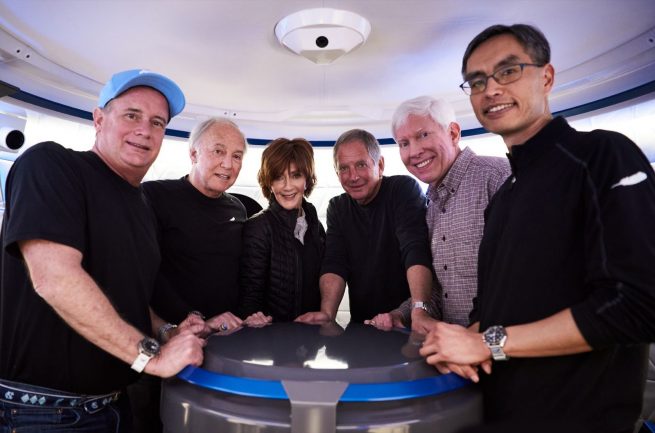 The New Shepard rocket’s BE-3 engine fired for just under 2.5 minutes before cutting off, propelling the capsule and its crew to a speed of about 2,236 miles per hour (3,599 kilometers per hour).

Overall, the six passengers aboard the spaceship experienced a 10-minute journey, soaring to roughly 66.5 miles (107 kilometers) above Earth before the capsule performed a parachute-assisted landing at 9:07 a.m. CDT (14:07 UTC).

The six-person crew of the NS-20 mission included entrepreneurs, a former engineer and the owner of a non-profit. It also included Blue Origin’s chief architect, Gary Lai, who replaced “Saturday Night Live” comedian Pete Davidson, who withdrew a couple weeks ago without explanation.

Lai has spent 18 years with Blue Origin, designing the New Shepard capsule and rocket currently in use.

Each passenger carried a postcard with them on today’s flight in support of Blue Origin’s “Club for the Future” foundation with the intention of inspiring others to pursue careers in science, technology, engineering and math.