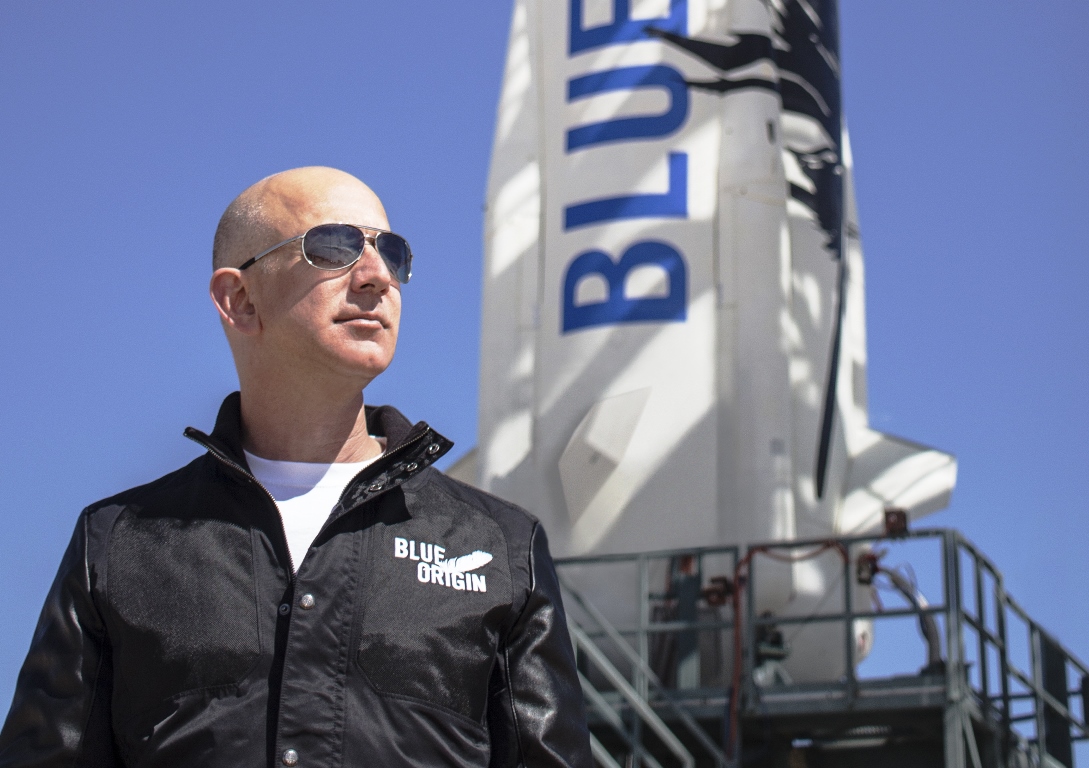 Blue Origin founder Jeff Bezos is going to space, along with his brother Mark Bezos, on the first crewed flight of the company’s New Shepard suborbital rocket.

The flight announcement came on June 7 via Bezos’ Instagram in a video showing the billionaire asking his brother to share this “meaningful“ experience together.

“You see the Earth from space and it changes you, it changes your relationship with this planet, with humanity,” Bezos (who is also the founder of Amazon.com) said in the video announcement. “I want to go on this flight because it’s the thing I’ve wanted to do all my life. It’s an adventure. It’s a big deal for me.”

They are expected to be joined by a yet-to-be-determined winner of a third seat for which bids are being accepted through 5 p.m. EDT (21:00 UTC) June 12, 2021, to participate in the June 12 live auction, according to the Blue Origin’s website. The
bid at the time of this story’s publication was $3.2 million.

Liftoff for this first crewed suborbital mission of the New Shepard rocket and capsule is slated for July 20 from Blue Origin’s launch facility north of Van Horn, Texas. It’ll see the rocket boost the capsule and its passengers to just above the Karman line — about 62 miles (100 kilometers), which is the internationally recognized boundary of space. The capsule is then expected to parachute safely back down to the ground while the rocket performs a powered landing on a nearby pad. The full flight should last about 10 minutes.