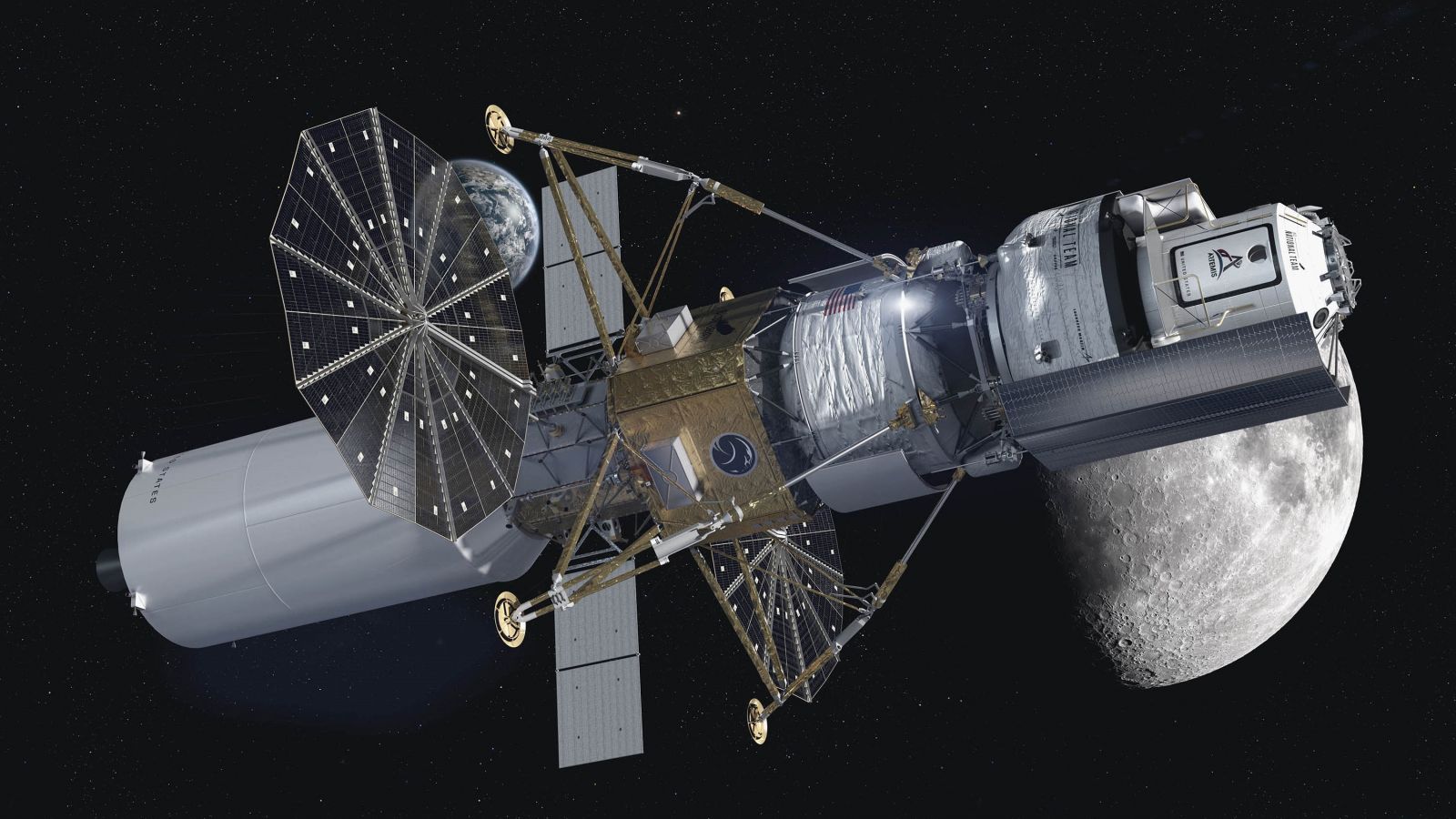 A rendering of the National Team lander design, which is being built by Blue Origin, Northrop Grumman, Lockheed Martin and Draper. Credit: Blue Origin

A United States Court of Federal Claims judge dismissed a lawsuit by Blue Origin versus NASA over the agency’s decision to award the Human Landing System contract solely to SpaceX.

In April of this year, NASA awarded SpaceX a contract worth $2.9 billion to build a human-rated Moon lander based on the company’s Starship design, which is currently in development. It was hoped NASA would choose two commercial providers for redundancy in the development process in much the same way as was done for the Commercial Crew Program with SpaceX’s Crew Dragon and Boeing’s CST-100 Starliner.

However, because of inadequate funding provided by Congress for the program, NASA opted to choose SpaceX as it had the lowest bid. Blue Origin had bid $5.9 billion while the third company competing for the HLS contract, Dynetics, had bid even higher.

Shortly after the decision, Blue Origin and Dynetics filed a protest with the Government Accountability Office, which prevented NASA from allocating money to SpaceX until the situation was resolved.

In July, the GAO sided with NASA, stating that NASA had “reserved the right to make multiple awards, a single award, or no award at all.”

Blue Origin then filed a lawsuit with the U.S. Court of Federal Claims in August, which the company called, “an attempt to remedy the flaws in the acquisition process found in NASA’s Human Landing System.”

On Nov. 4, Judge Richard Hertling dismissed the lawsuit. This was first reported by CNBC. However, the full opinion of the court is not expected to be released until Nov. 18, pending the redaction of any proprietary information in the document.

“Our lawsuit with the Court of Federal Claims highlighted the important safety issues with the Human Landing System procurement process that must still be addressed,” Blue Origin said in a statement following the decision. “Returning astronauts safely to the Moon through NASA’s public-private partnership model requires an unprejudiced procurement process alongside sound policy that incorporates redundant systems and promotes competition.”

Blue Origin went on to say that it is committed to the success of NASA’s Artemis program and will continue to work with the agency on its current contracts to mature lander designs and develop in-situ resource utilization technology.

“We look forward to hearing from NASA on next steps in the HLS procurement process,” Blue Origin said.

For its part, NASA said the agency will resume work with SpaceX under the Option A HLS contract as soon as possible.

“In addition to this contract, NASA continues working with multiple American companies to bolster competition and commercial readiness for crewed transportation to the lunar surface,” the agency’s statement reads. “There will be forthcoming opportunities for the Moon under the agency’s Artemis program, including a call in 2022 to U.S. industry for recurring crewed lunar landing services.” 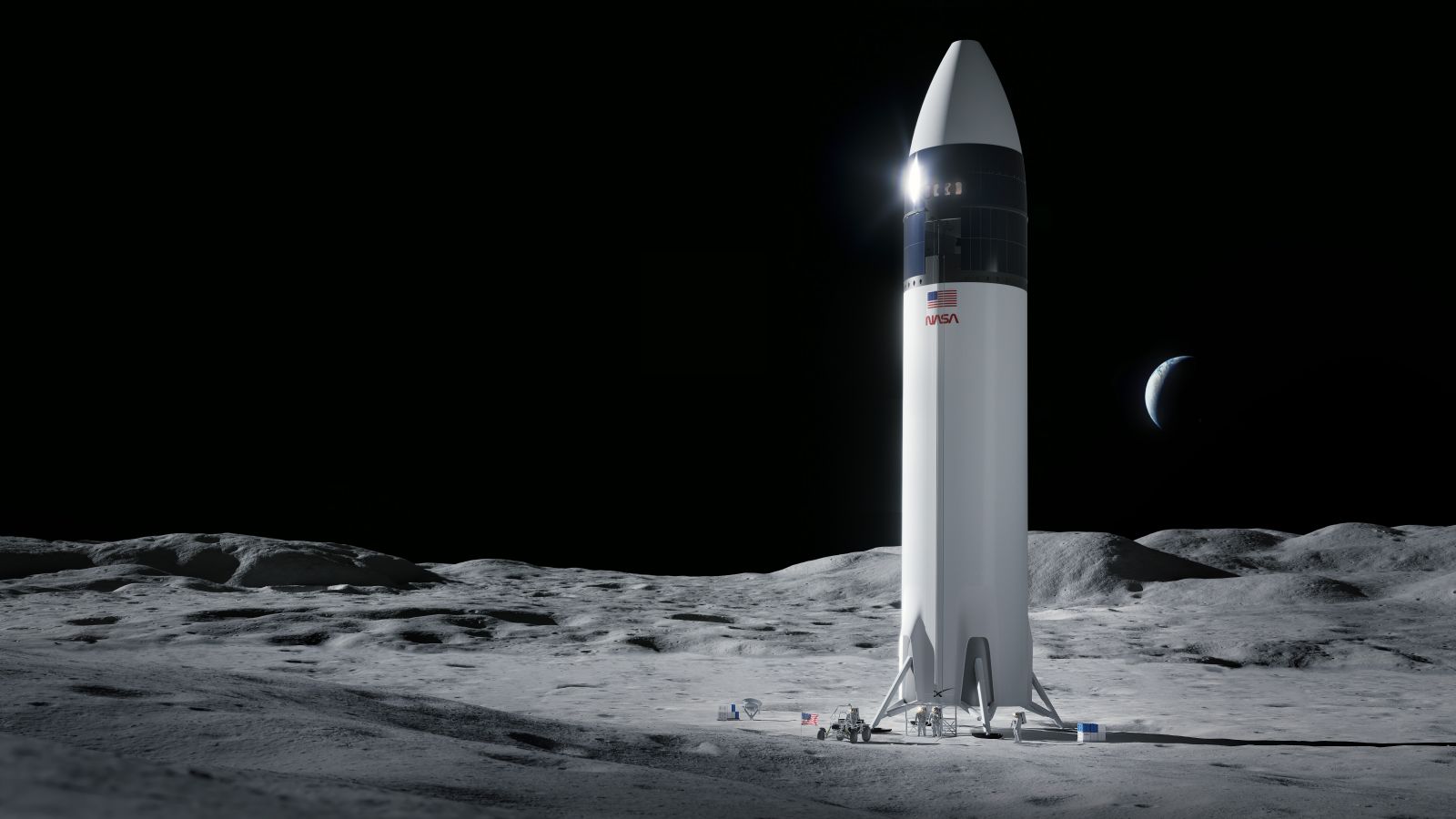