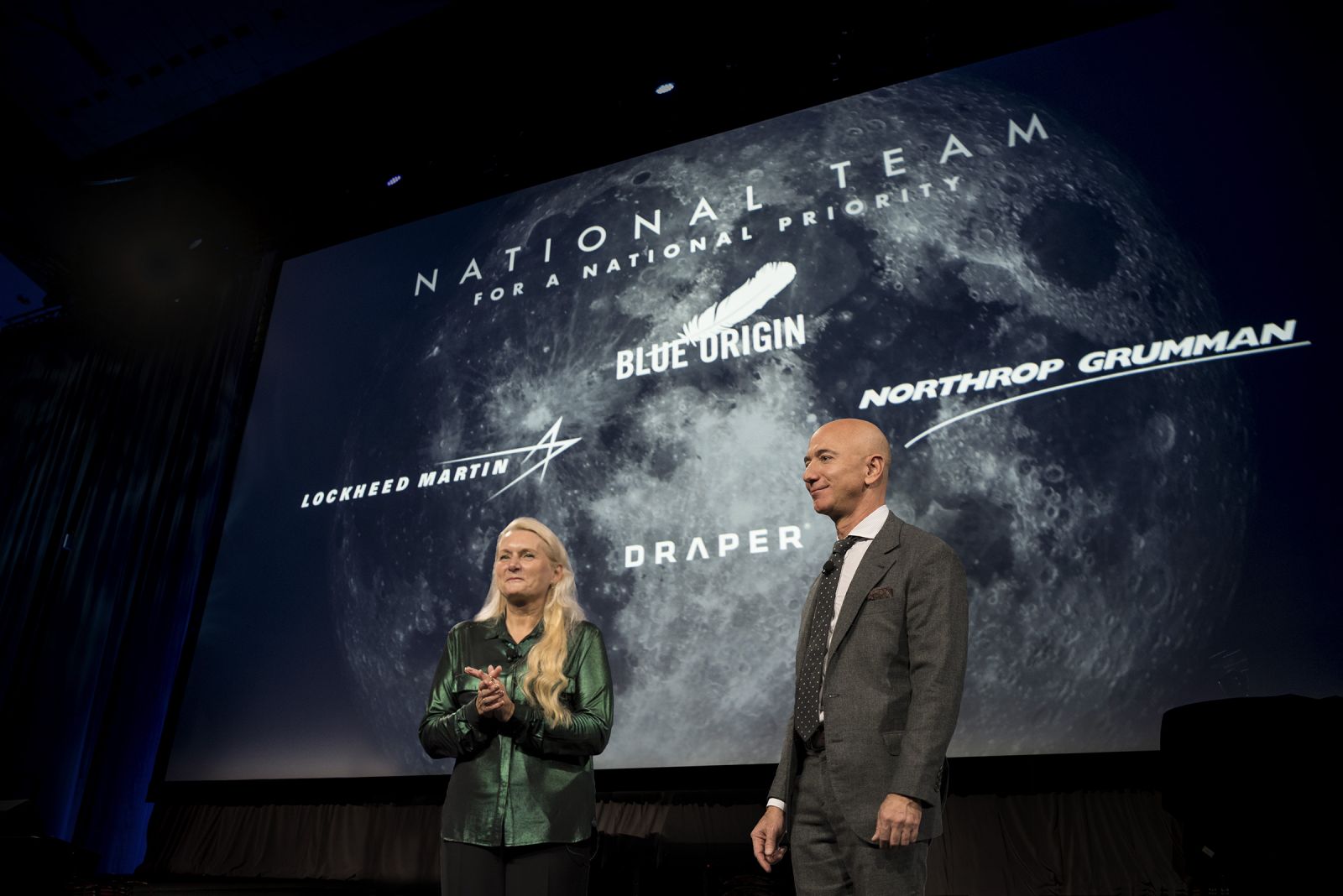 Although the company has yet to launch a single human into suborbital space, much less into orbit, Blue Origin plans to be a key player in NASA’s return to the Moon. At present, it’s unclear if a recent announcement will join others in the lunar regolith or ignite a new era of human lunar exploration.

Speaking on-stage at the event on October 22, 2019, Bezos announced they would act as prime contractor for the project — including leading program management, safety and mission assurance, and mission and systems engineering — and providing the Blue Moon-based Descent Element.

Lockheed Martin will be charged with developing the reusable Ascent Element, and will lead training and crewed operations. “Lockheed Martin has been honored to help NASA explore space for more than 50 years, providing deep space robotic missions, planetary landers, space shuttle heritage and the Orion exploration spacecraft,” noted Lockheed Martin Space executive vice president Rick Ambrose, in a joint release. “We value Blue Origin’s thoughtful approach to developing human-rated flight systems, and are thrilled to be part of a national team with this mix of innovation and experience.” 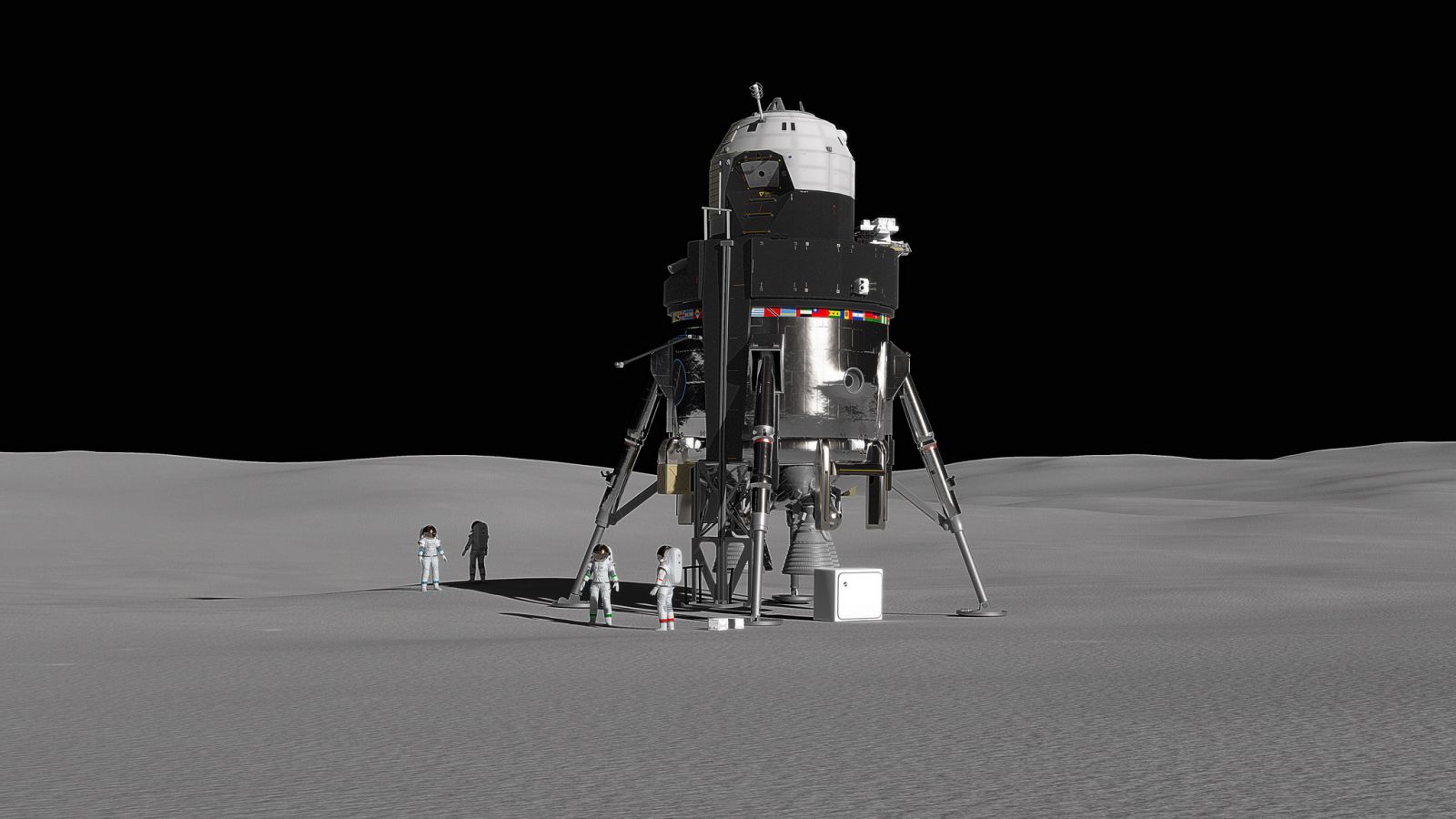 Partners Draper and Northrop Grumman are likewise steeped in spaceflight experience and expertise. Indeed, both played integral roles in the Apollo program and are eager to return return to the Moon.

Northrop Grumman’s corporate vice president and president of Innovation Systems, Blake Larson, noted that the company developed the Apollo lunar lander and looks forward to providing the Transfer Element — based on the company’s Cygnus spacecraft — that will shuttle the lander from the lunar Gateway to a low lunar orbit.

Draper President and CEO, Kaigham J. Gabriel, was no less enthusiastic about the partnership. “When the nation needs precision guidance, it calls on Draper,” stated Gabriel in the release. “We guided Apollo to the moon and back nearly 50 years ago. We’re ready to do it again with the Blue Origin team for Artemis.”

Though Lockheed Martin and Blue Origin had both made prior mentions about developing plans for their own landers, the companies decided it made more sense to develop the proposal as a team.

“National challenges call for a national response. We are humbled and inspired to lead this deeply committed team that will land NASA astronauts on the Moon,” concluded Bob Smith, CEO, Blue Origin, in the release. “Combining our partners’ heritage with our advance work on the Blue Moon lunar lander and its BE-7 engine, our team is looking forward to working with NASA in support of the Artemis program.”