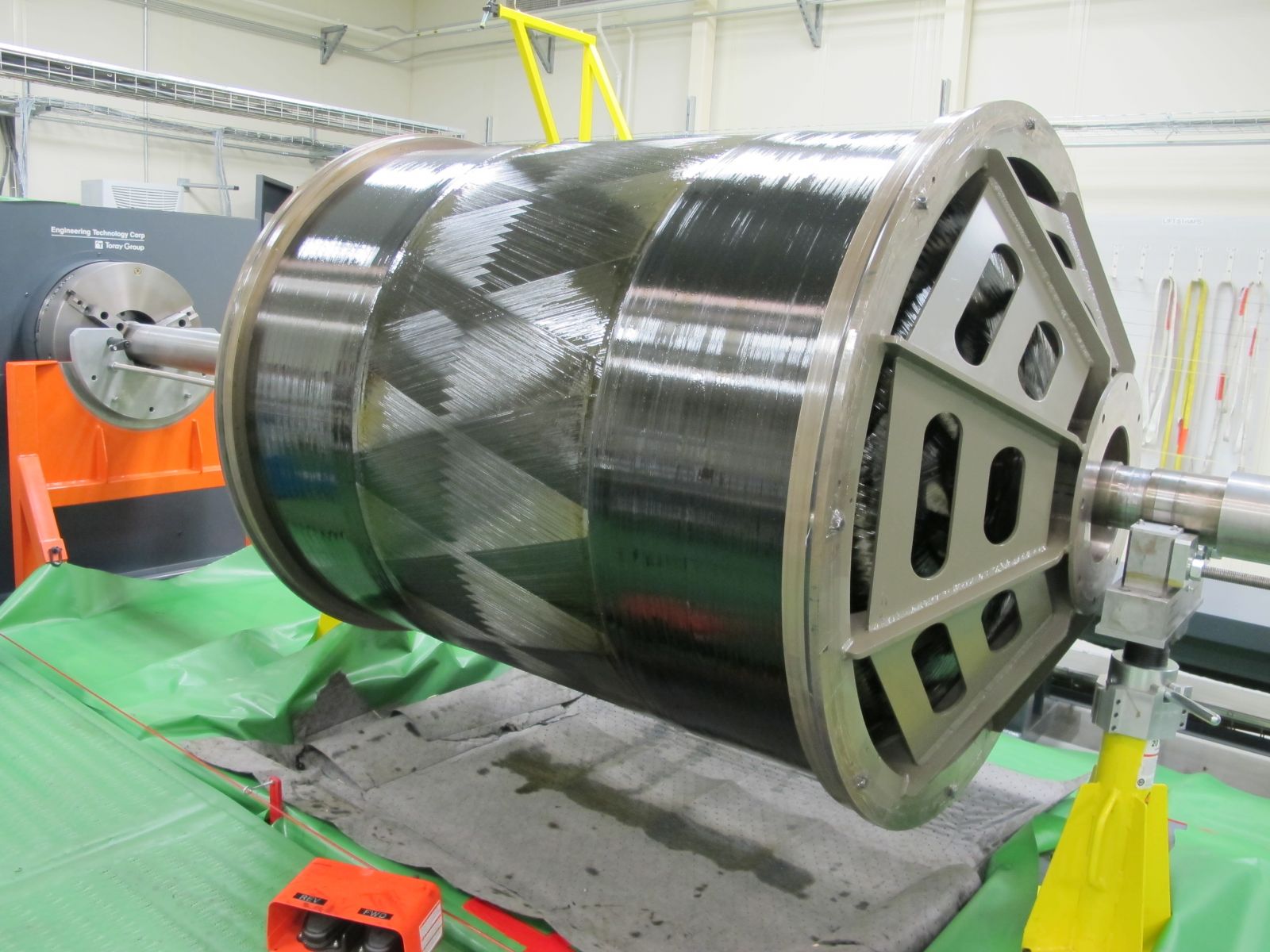 HUNTSVILLE, Ala.- Aerojet Rocketdyne announced that it is ready to begin winding carbon fiber cases for large solid rocket motors now that a new machine has been installed and commissioned at its Advanced Manufacturing Facility.

The new machine is capable of producing solid rocket motor cases that are up to 72 inches in diameter and 22 feet long. Aerojet Rocketdyne will begin winding the first case in 2020. The first motor wound on the machine will be for a missile defense target vehicle.

“The successful transfer of this important capability from Sacramento, California, to Huntsville, Alabama, is part of our ongoing efforts to increase efficiencies and decrease product costs to our customers,” said Eileen Drake, Aerojet Rocketdyne CEO and president. “Expanding support of missile programs at the Advanced Manufacturing Facility is a major component of our ongoing growth in the Rocket City.”

The new machine and facility will also allow Aerojet Rocketdyne to bid their solid rocket motors for the Air Force’s Ground Based Strategic Deterrent program. The GBSD program aims to replace the Air Force’s current inventory of aging nuclear-tipped Minuteman III Intercontinental Ballistic Missiles, which have been in service since the early 1970s.

Aerojet Rocketdyne is one of two companies capable of producing solid rocket motors  in the United States. The other company is Northrop Grumman.