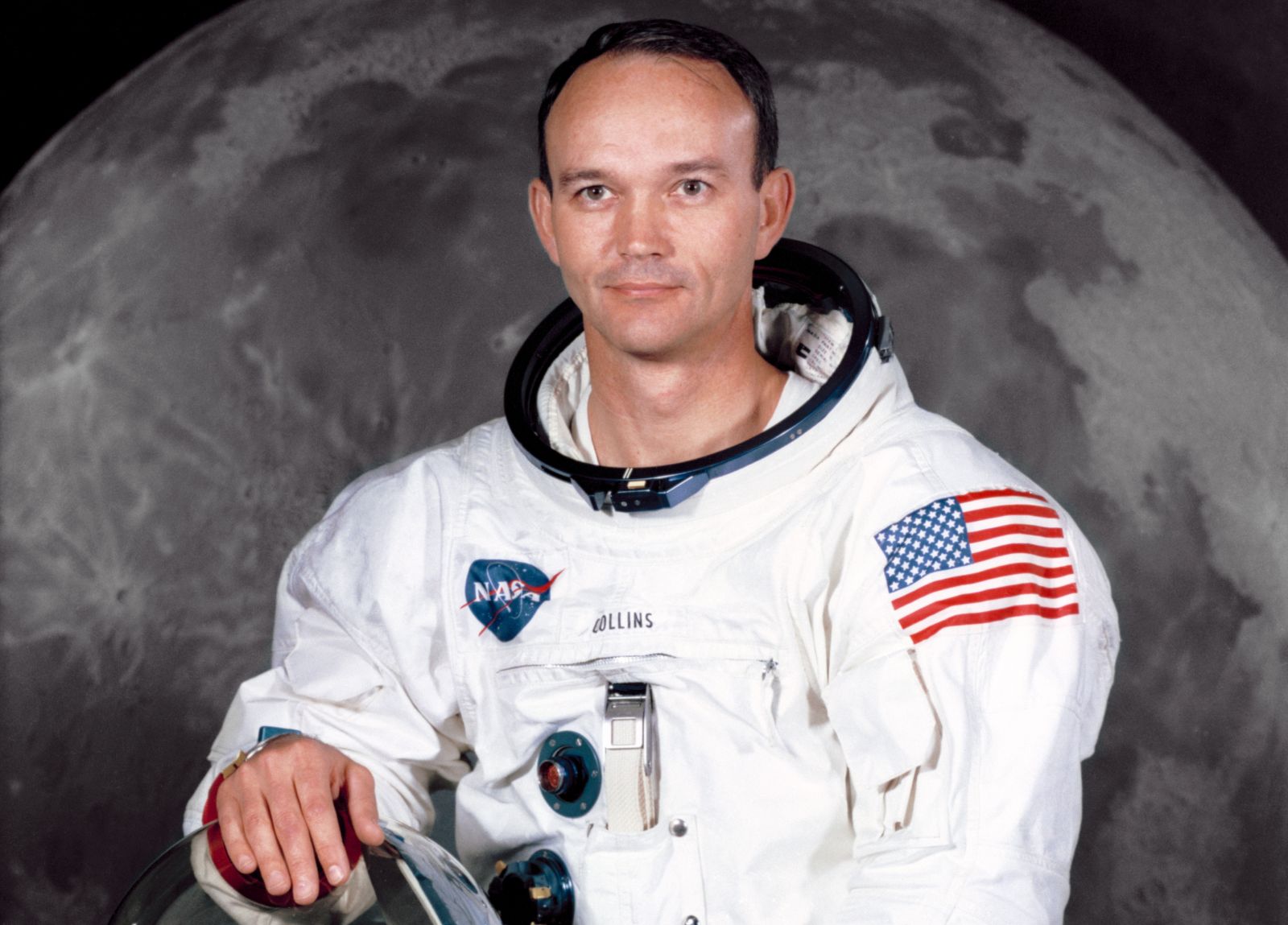 Michael Collins during a crew photo for the Apollo 11 mission in 1969. Credit: NASA

Former NASA Gemini and Apollo astronaut Michael Collins died April 28, 2021, after battling cancer, according to his family. He was 90 years old.

In a statement from his family, they said Collins spent his final days peacefully with his family by his side.

“Mike always faced the challenges of life with grace and humility, and faced this, his final challenge, in the same way,” the statement continues. “We will miss him terribly. Yet we also know how lucky Mike felt to have lived the life he did. We will honor his wish for us to celebrate, not mourn, that life. Please join us in fondly and joyfully remembering his sharp wit, his quiet sense of purpose, and his wise perspective, gained both from looking back at Earth from the vantage of space and gazing across calm waters from the deck of his fishing boat.” 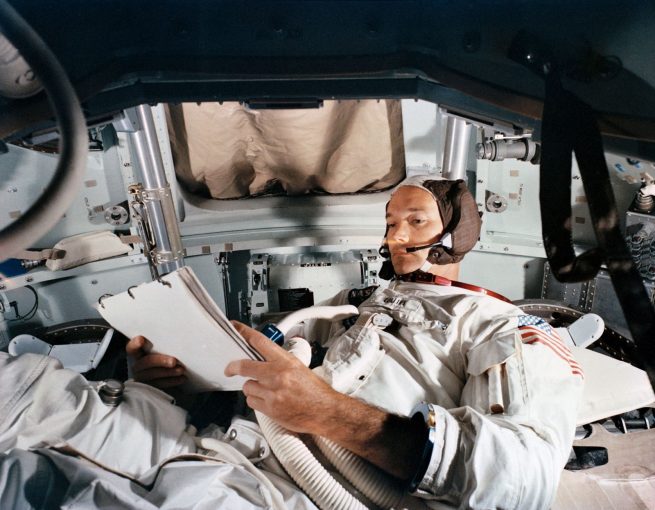 Collins trains inside an Apollo command module simulator in advance of the Apollo 11 mission. Credit: ANSA

Perhaps best known as the command module pilot for the Apollo 11 mission in 1969, he was the lone astronaut in lunar orbit while his crewmates Neil Armstrong, who died in 2012, and Buzz Aldrin descended to the lunar surface, landing at the Sea of Tranquility on July 20, 1969.

“Today the nation lost a true pioneer and lifelong advocate for exploration in astronaut Michael Collins,” said acting NASA Administrator Steve Jurczyk in an agency press release. “As pilot of the Apollo 11 command module – some called him ‘the loneliest man in history’ – while his colleagues walked on the Moon for the first time, he helped our nation achieve a defining milestone. He also distinguished himself in the Gemini Program and as an Air Force pilot.”

When World War II began, his family moved to Washington, D.C. where he attended St. Albans School, graduating in 1948.

He followed in his fathers footsteps by joining the armed services (in his case, the U.S. Air Force), graduating from the U.S. Military Academy at West Point with a bachelor’s degree in military science in 1952.

As a fighter pilot for the U.S. Air Force and a test pilot from 1959 to 1963 at Edwards Air Force Base in California, he logged more than 4,200 hours of flying time, according to NASA.

NASA selected Collins to be part of its third group of astronauts in 1963. His first trip into space was as pilot of the Gemini 10 mission, which launched July 18, 1966. 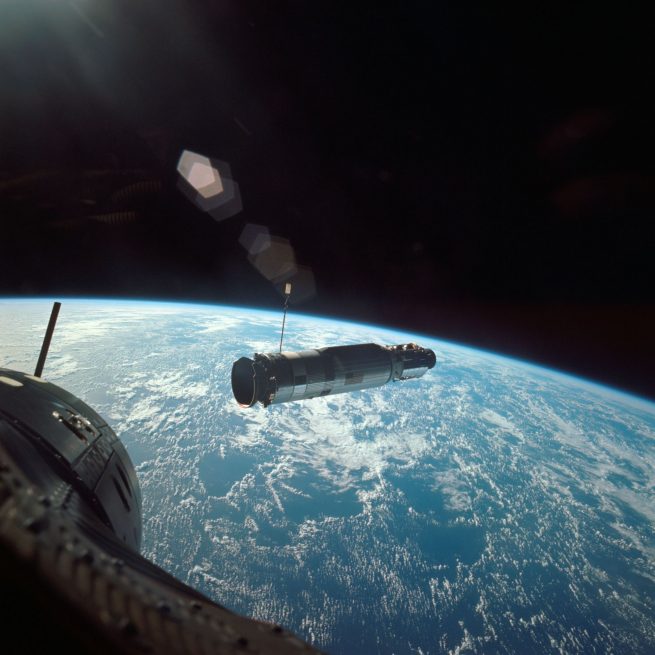 That three-day mission, which was commanded by astronaut John Young, set an altitude record after the duo docked with an Agena target-docking vehicle, allowing them to boost their orbit to 476 miles (766 kilometers), according to NASA.

During that mission, Collins became the third U.S. spacewalker when he retrieved a micrometeoroid detection device from a second Agena docking target that Gemini 10 rendezvoused with.

During the Apollo 11 mission in July 1969, he remained in lunar orbit while Armstrong and Aldrin descended to the Moon’s surface.

While Collins did not reach the Moon’s surface, the plaque that was left on the surface on the Lunar Module descent stage, which reads “We came in peace for all mankind,” was signed by all three Apollo 11 astronauts as well as then President Richard Nixon.

In total, Collins spent 266 hours in space and is one of only 24 people who have ventured beyond low Earth orbit as of 2021.

Collins retired from NASA in 1970. In 1971 he joined the Smithsonian Institution as director of the National Air and Space Museum until 1978, according to NASA.

In a NASA statement, Jurczyk said Collins remained a “tireless promotor of space” throughout his life.

According to Jurczyk, Collins once said, “Exploration is not a choice, really, it’s an imperative,” later adding, “What would be worth recording is what kind of civilization we Earthlings created and whether or not we ventured out into other parts of the galaxy.”

I am trying to recall…didn’t Michael Collins select New Orleans as his U S hometown after the Apollo 11 mission?