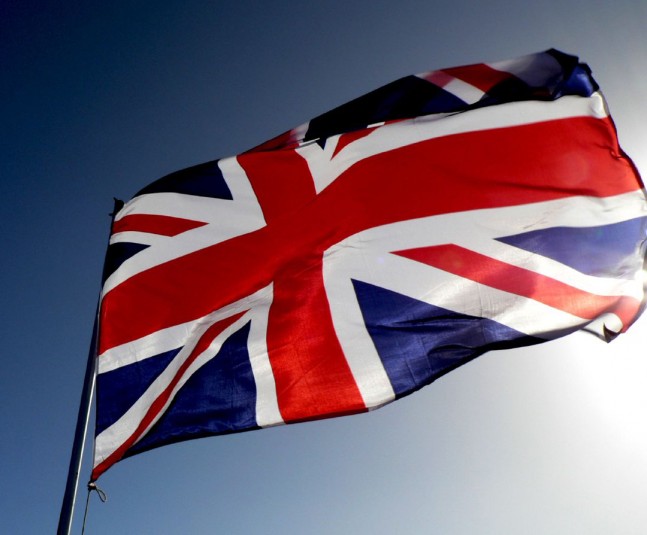 Last week, the United Kingdom released a strategy that covered a range of scientific and technical disciplines, giving a coherent picture of activities which use the space environment – from fundamental physics and novel materials, to healthcare technologies and space science. The document, entitled “National Strategy: Space Environments and Human Spaceflight”, also sets out the country’s vision for human spaceflight, ahead of British astronaut Tim Peake’s maiden trip to space.

“Our new national strategy is all about making the most of space: exploiting the unique opportunities for growth which human spaceflight and associated research programs can offer,” said David Parker, Chief Executive of the UK Space Agency. “I’m immensely proud of British scientists, who really are among the world’s best, as demonstrated by the strong showing in the recent international space life sciences competition. Space and life sciences are two areas where the UK has a proud heritage, and the UK Space Agency is committed to helping researchers access unique facilities such as the International Space Station (ISS).”

The UK Space Agency hopes this strategy will help ensure that existing investment in space activities is well-targeted; it will serve as a guide for future investment decisions, providing a framework for further activities.

The goals outlined in the document include attracting investors for the UK space industry and prepare the country for possible future commercial human spaceflight endeavors. It could be achieved by providing a regulatory environment that encourages commercial spaceflight in the UK.

“This strategy outlines our ambition to advance scientific knowledge and create the right environment for human spaceflight and space environment research to boost growth and deliver new technologies that will improve everyday life in the future,” said Jo Johnson, UK’s Minister for Universities and Science.

As it is underlined in the strategy, the establishment of a UK spaceport could help achieve the desired goals. The plan is meant to provide frequent access to space for industry, government, and academia. The spaceport could also enable new ESA activities to be located in the UK. The upcoming spaceflight of Tim Peake, currently scheduled to take place in December 2015, will be a significant milestone for the UK’s involvement in human spaceflight. He will be the first British astronaut to visit the ISS.

The UK has a strong research base and is rapidly establishing itself as a key player in space environments research. In a recent international call for new life sciences experiments to be flown on the ISS, coordinated by NASA, ESA, and the Japanese and Canadian space agencies, 3 new experiments led by UK research teams were selected by ESA for further definition.

ECSAT’s new building will be responsible for the development of new markets for satellite-based services and applications. The facility will also house the Earth Observation Climate Office, Science and Exploration teams, and the Technology and Quality Management teams supporting ESA research and development programs in the UK, focusing on ‘game-changing’ technologies and capabilities.

RAL Space’s R100 building will include two new Space Test Chambers along with a vibration facility, clean rooms, and the AIV (Assembly, Integration, and Verification) control room. These enhanced facilities will be used for important future projects including ESA’s Sentinel 4 mission as part of Europe’s Copernicus program and solar and heliospheric physics with the Solar Orbiter mission. Another ESA astronaut visiting the ISS according to the routine schedule of 12 a year since 15 years? How is that “a vision”? And commercial space flight in the UK, what will that become in 30 years from now? Another weather balloon. Why don’t they just build another “space port”.

That should be 6 routine astronauts to the ISS a year. Using ancient Russian launchers. What vision did these guys have 30 years ago? How did reality come out compared to their silly words? What is different with their words this time?

The problem is that they’ll try to fund it with a couple of hundred quid that won’t even pay for good CGI videos of the ‘vision’.

The Tory government has no vision, it’s just there to look after the 10% or so rich folk, and the interests of large corporations. Britain is the only country to have developed a satellite launch capability, and then abandon it.