The winds of change are stirring for Starship and Starbase 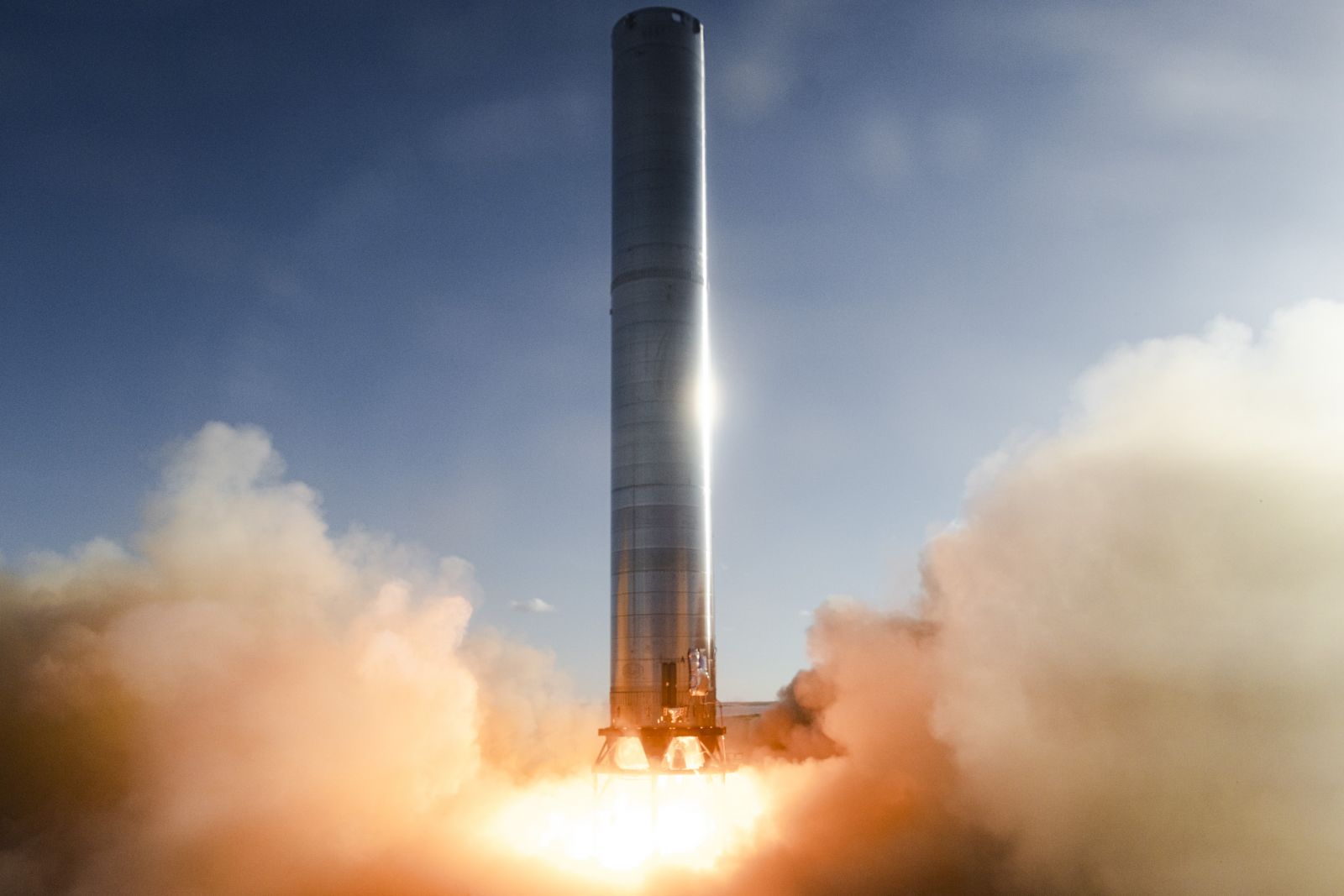 Booster 3 made its fiery debut on July 19, 2021, with the first of its kind static fire of three Raptor Boost engines lasting a little over two seconds. The boost engines are a high-thrust engine that will make up the outer rim of the booster’s engine section. Unlike its cousins powering the Starship vehicle itself, the boost engines will not gimbal and also will not be as easily throttled.

The boost engines that will power the nearly twenty-story-tall booster were ultimately removed one by one this week as further development and testing will continue prior to the booster design’s maiden flight, likely via Booster 4, expected within the coming months.

A tweet storm of new developments came from SpaceX CEO Elon Musk as he hinted at possible design changes and upgrades to not only the booster, but other features of the build and launch site as well.

Depending on the progress of Booster 4, Musk tweeted that the company might attempt another static fire, this time with 9 Rboost engines, on Booster 3. Currently, Booster 4 is expected to be the company’s first orbital booster.

The SpaceX CEO also teased that a design change for the Starship vehicle could be in order as flight test telemetry data appears to have suggested that the flaps and fins on the vehicle’s fuselage could potentially be shortened while still being able to maintain aerodynamic integrity. While nothing has been officially announced by the company, a Starship design change could be possible in the coming months.

In addition to releasing teaser information about upcoming flight hardware changes, Musk also released information regarding the future of the build site, saying that construction will soon begin on an even-bigger high bay just north of the current high bay’s location.

According to Musk, this new building will likely be only slightly taller than the current high bay, but will have a larger footprint.

Meanwhile, a ninth segment of the Orbital Launch Tower is currently being assembled before being erected and fixed to the top part of the pad. This will be a crane-like structure that will hold the Starship assembly into place. 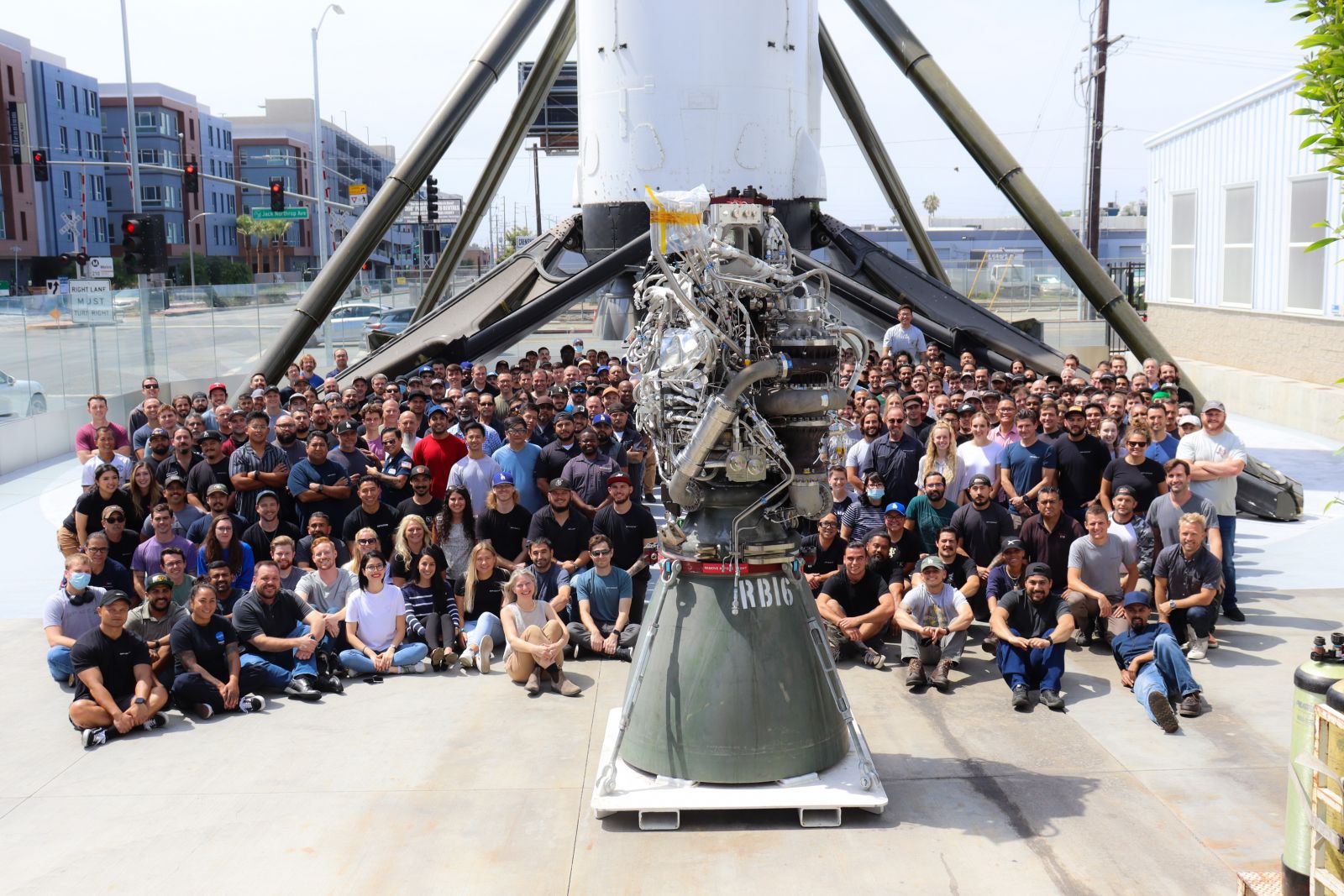 SpaceX employees pose around the 100th build of a Raptor engine at the company’s factory in Hawthorne, California. Credit: SpaceX

Booster 3 did not use Raptor Boost engines and instead used raptor control. Multiple pictures of the engines being installed and then removed after static fire confirmed that they were NOT the RB variant. Instead all were labeled RC.

I’m 69 and so excited to see these developments in my lifetime! Thank you SpaceX for such excitement in these times when we need affirmation of mankind’s commitment to reaching the stars.

What is the status of the FAA environmental review – will the launch tower have to be removed?

i am a small bussines owner and SpaceX inspires me